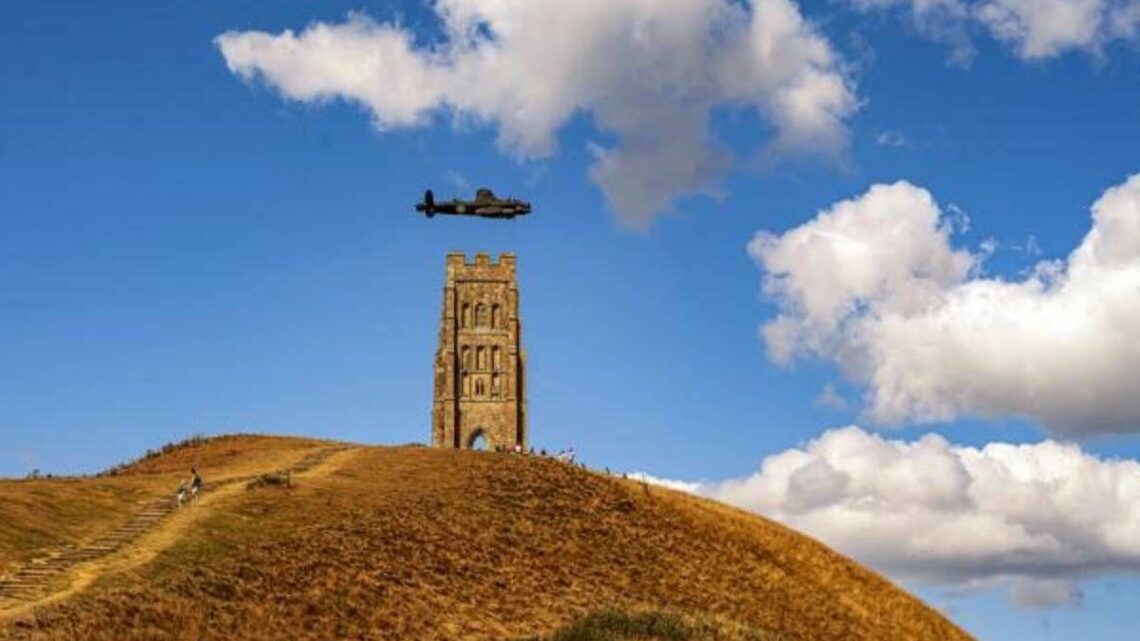 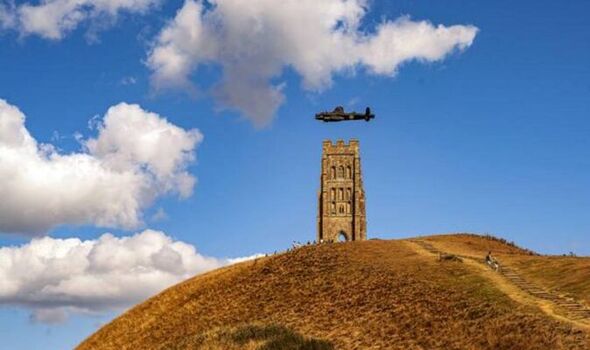 It took off in honour of RAF Squadron Leader Henry Maudslay, whose Lancaster was shot down after attacking the Eder Dam during the legendary mission in March 1943, with the loss of his six-man crew.

The Lincolnshire-based bomber was seen near the Tor during a flypast arranged for the annual fete at Willersey, Gloucs – where Maudslay’s family lived – on bank holiday Monday.

The aircraft made three passes over the village, which lost four people in the Second World War… all shot down in Lancaster bombers.