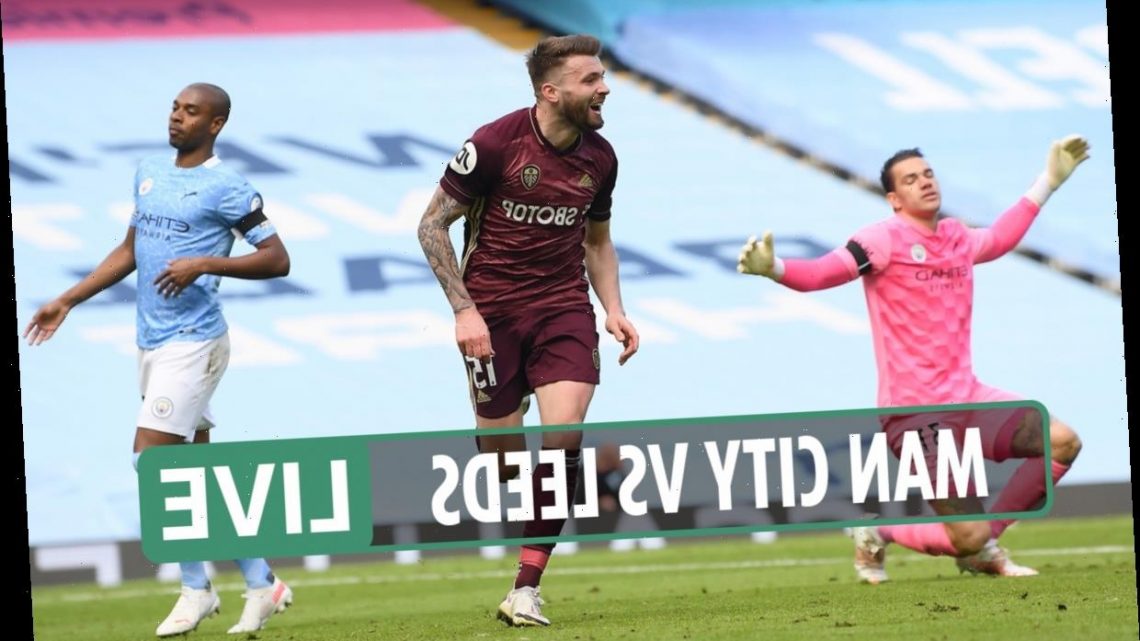 LEEDS beat Manchester City 2-1 at the Etihad thanks to a stoppage time Stuart Dallas winner to secure three points for the 10-men visitors.

Dallas put Leeds 1-0 up in the first half before Liam Cooper was sent off and Ferran Torres equalised.

Grand National false start rules: Can race be cancelled and what happened in 1993?