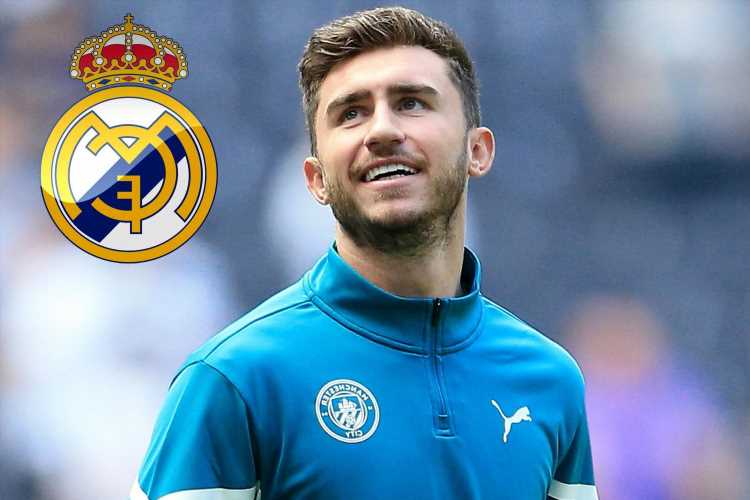 MANCHESTER CITY are ready to let Aymeric Laporte leave but only if their £60million valuation is met, reports say.

The defender has seen his game time slashed after the signing of Ruben Dias last summer and recent emergence of John Stones. 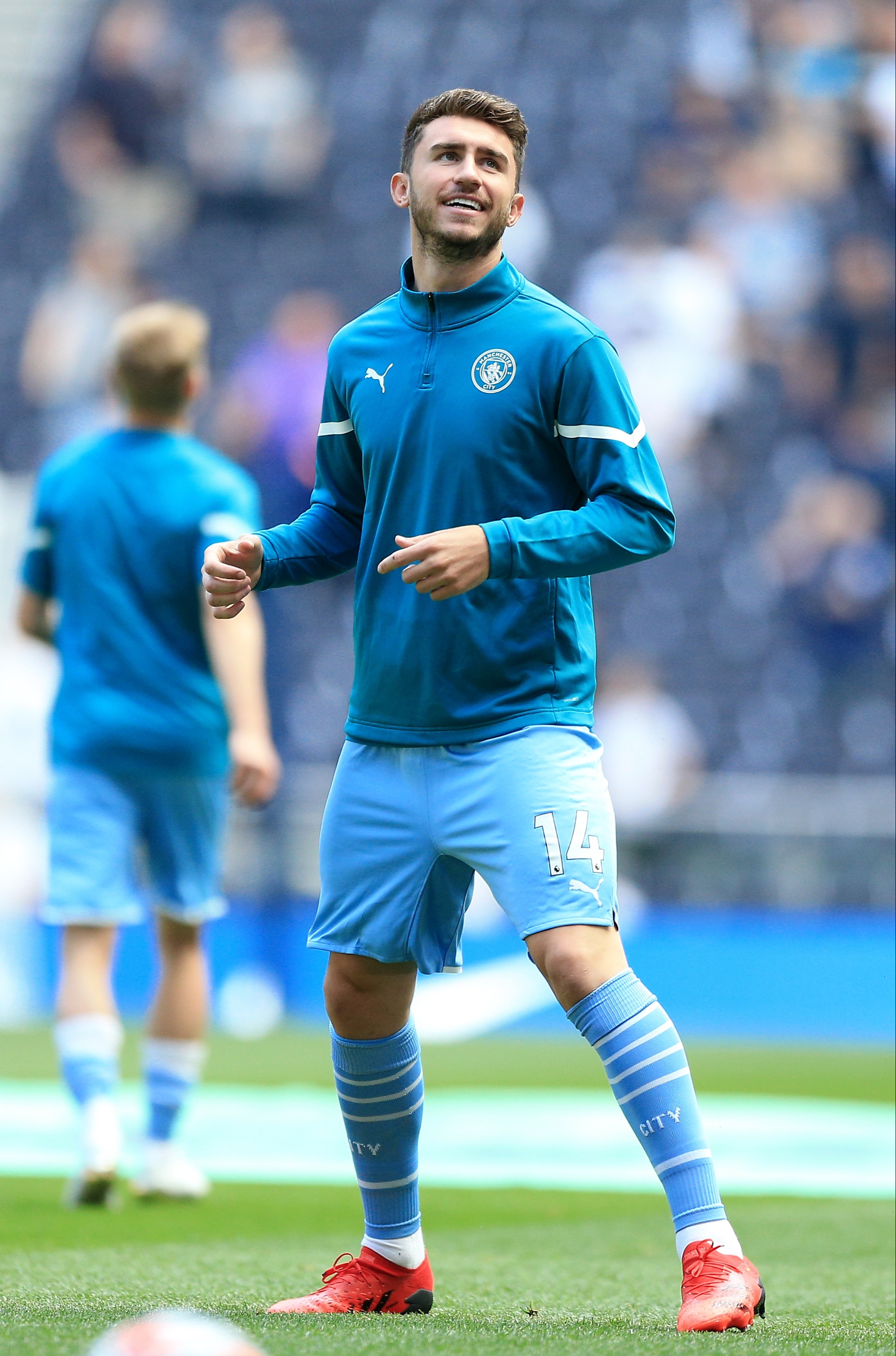 And according to The Mail, the Premier League champions have agreed not to prevent Laporte from leaving.

But they will demand £3m more than the £57m they paid Athletic Bilbao in 2018 when they signed the centre-back.

It is claimed Real Madrid and Juvenuts are among the clubs interested in signing Laporte.

The centre-half spent six years in Bilbao, which qualified him to play for Spain as he switched international allegiances from France.

Laporte, 27, played in all six of Spain's European Championship matches this summer.

But they were knocked out on penalties by eventual winners Italy in the semi-finals.

Heading into the delayed tournament, Laporte had played only 16 league games as manager Pep Guardiola opted to partner Dias and Stones.

Stones' turnaround in form was so impressive, it earned him a bumper new five-year deal worth a reported £250,000-per-week.

But the defender, who played in all of England's Euros matches, has missed City's opening two matches this season.

The Premier League champions lost the season curtain raiser against Leicester in the Community Shield.

And they were then beaten by Tottenham in their first game of the domestic season and play recently promoted Norwich today.