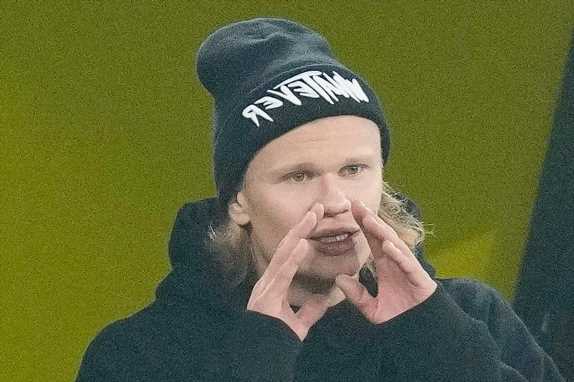 ERLING HAALAND'S transfer will cost a staggering £295MILLION with the fee and wages combined, according to reports.

The Borussia Dortmund striker, 21, is one of the hottest talents in world football with plenty of admirers at the biggest clubs. 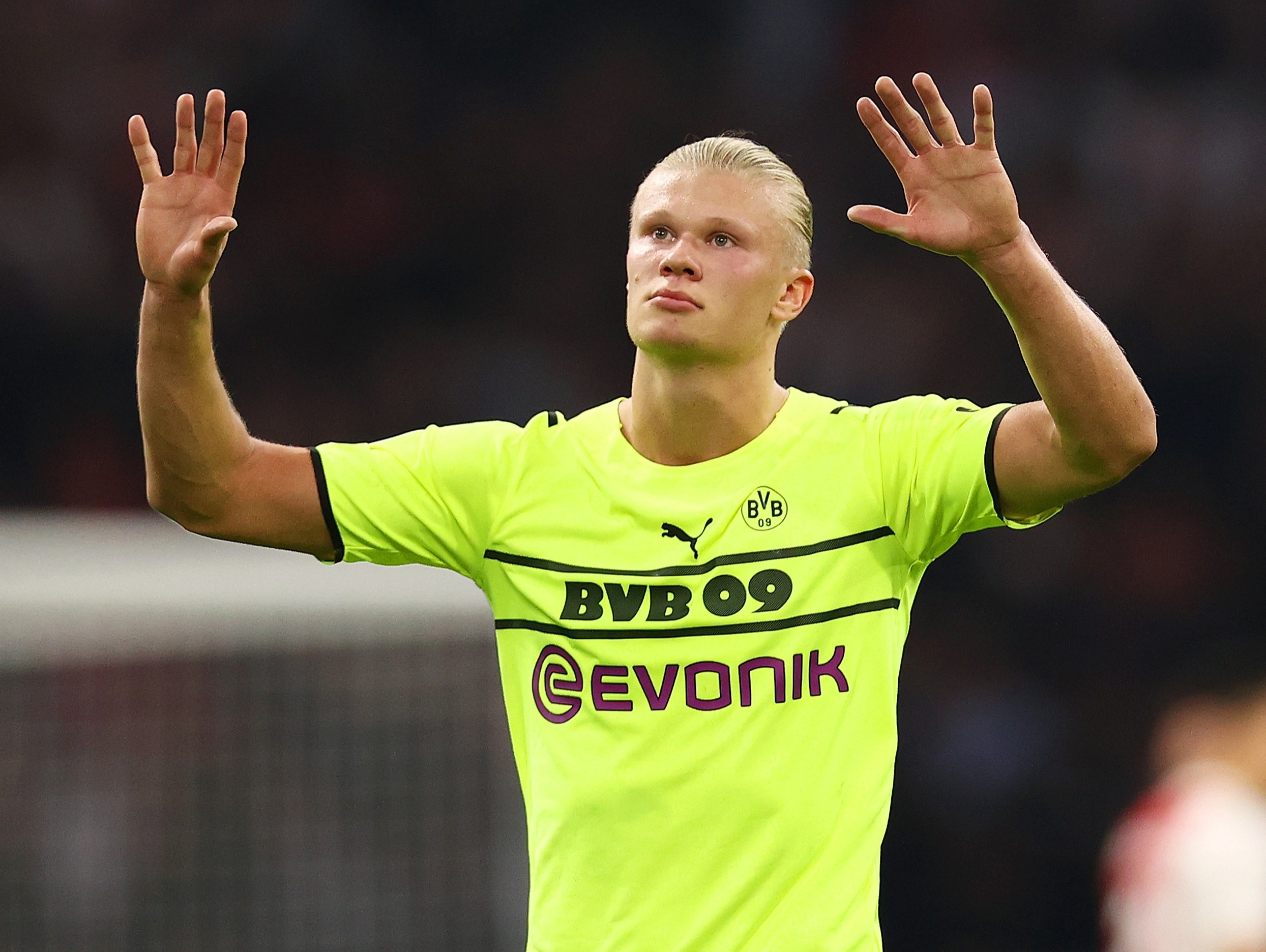 Chelsea and Manchester United are among the sides leading the chase for his signature next summer – with Manchester City and Real Madrid also interested.

But whoever can successfully lure the Norwegian away from Dortmund knows it will not be cheap.

It is well documented Haaland has a £64m release clause in his contract which kicks in next summer – although AS state clubs may have to pay up to £85m.

And although that will mean the transfer fee is relatively cheap for a potential Ballon d'Or winner and guaranteed goalscorer, that would be just a fraction of the overall cost.

Haaland's agent Mino Raiola will ensure the best deal for himself and the player.

And according to AS, that is likely to mean more than £210m more in investment through wages alone.

A five-year deal would be a likely contract length for any agreement reached.

Add into the mix agent fees and bonuses and the total figure would far exceed £300m overall across five years.

For Haaland's switch to Borussia Dortmund from Red Bull Salzburg in 2020, Raiola took home £11m and his dad Alf-Inge a tidy £6m.

The big question that remains is who will be stumping up the cash.

Chelsea splashed out £97m on Romelu Lukaku but would not want to miss out on the superstar signing.

United looks a strong possibility with their need for a long-term No9 and the chance to rekindle his partenrhsip with Jadon Sancho while neighbours City would surely have a go – especially after missing out on Harry Kane.

Real Madrid are keen but their priority is signing Kylian Mbappe as a free agent instead.

But it is thought Los Blancos have conceding defeat in the hunt by 'admitting he is going to the Premier League'.

Haaland started the season with his customary hot streak, 13 goals in ten appearances, before a hip injury curtained his campaign.