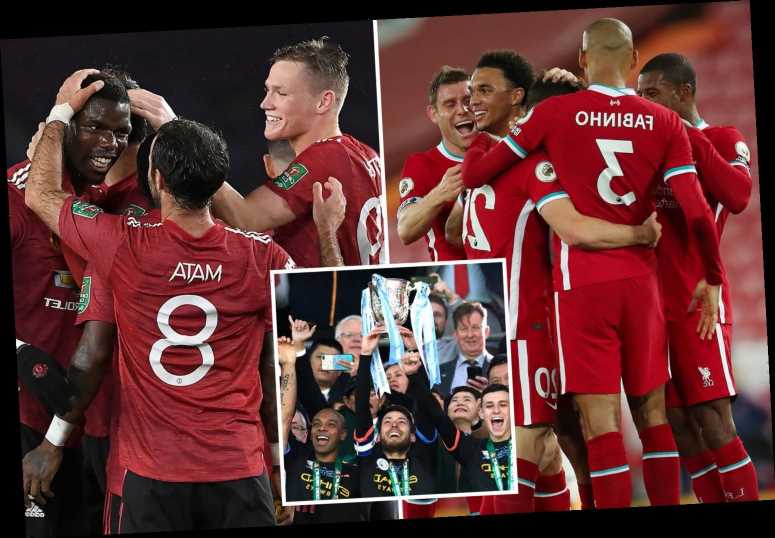 MANCHESTER UNITED and Liverpool are leading the charge for a host of incredible changes to the Premier League, according to reports.

Reds owners Fenway Sports Group (FSG) have authored a spectacular 'Revitalisation' document in a bid to give the top-flight its biggest shake up since its 1992 inception. 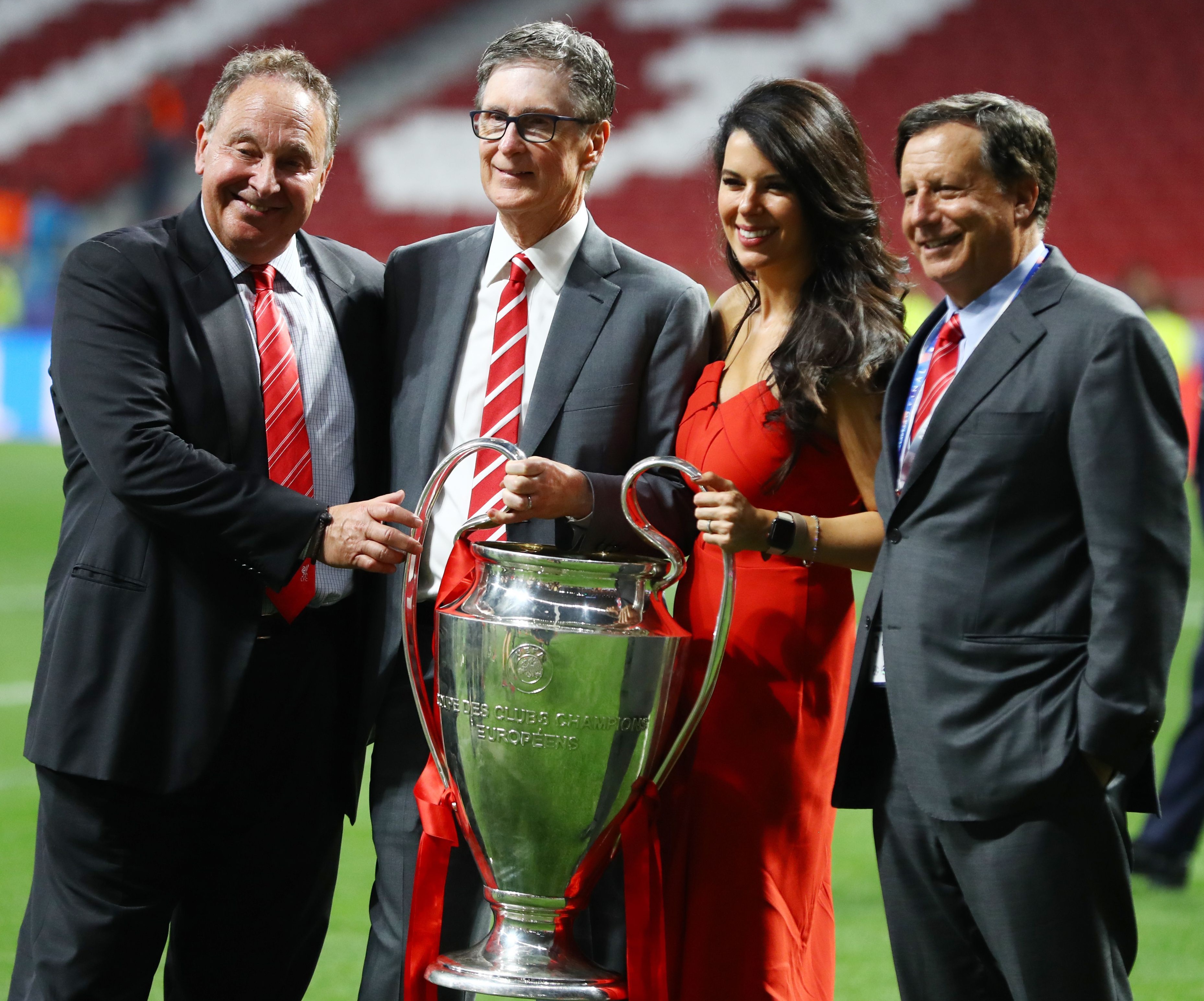 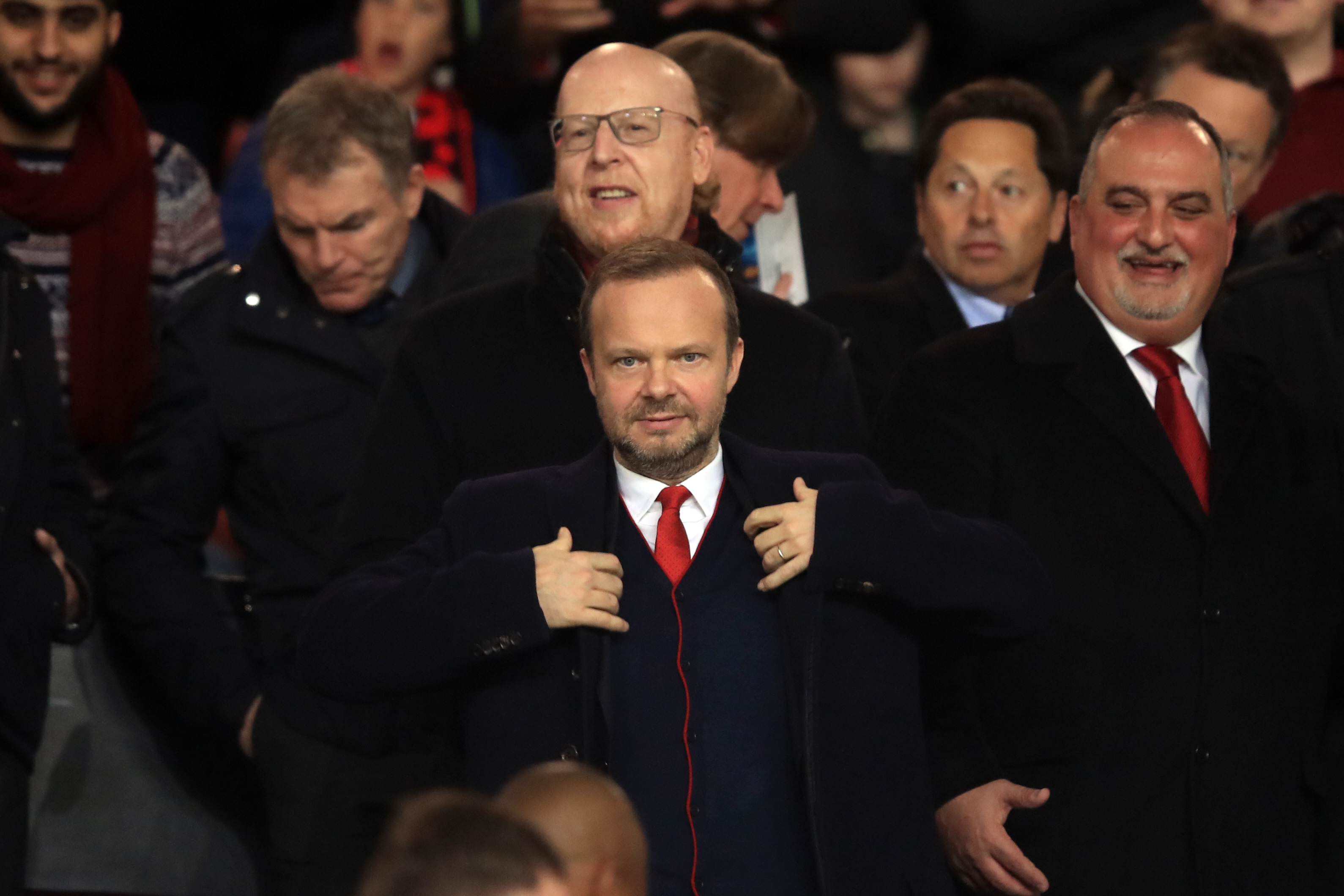 In it, the Telegraph claim the document proposes an 18-team league, the axing of the League Cup and additional funding made available for the Football League.

Man Utd have given their support to the document – in the works since 2017 – called 'Project Big Picture'.

And the North-West giants – fierce rivals on the pitch – expect the rest of the 'Big Six' clubs to support the move.

Liverpool and United are hopeful Chelsea, Arsenal, Manchester City and Tottenham will all get on board with their proposed changes.

Above all other changes, the clubs have proposed to give struggling EFL clubs £250million to help them survive amid the coronavirus pandemic.

Moving forward, Premier League clubs will give a massive 25 per cent of their income to teams in the Football League.

The move is said to help end the 'revenue chasm' between the Premier League and Football League.

Parachute payments will be cut in the proposal in a bid to stop teams recklessly gambling on promotion to the top-flight in an unsustainable manner. 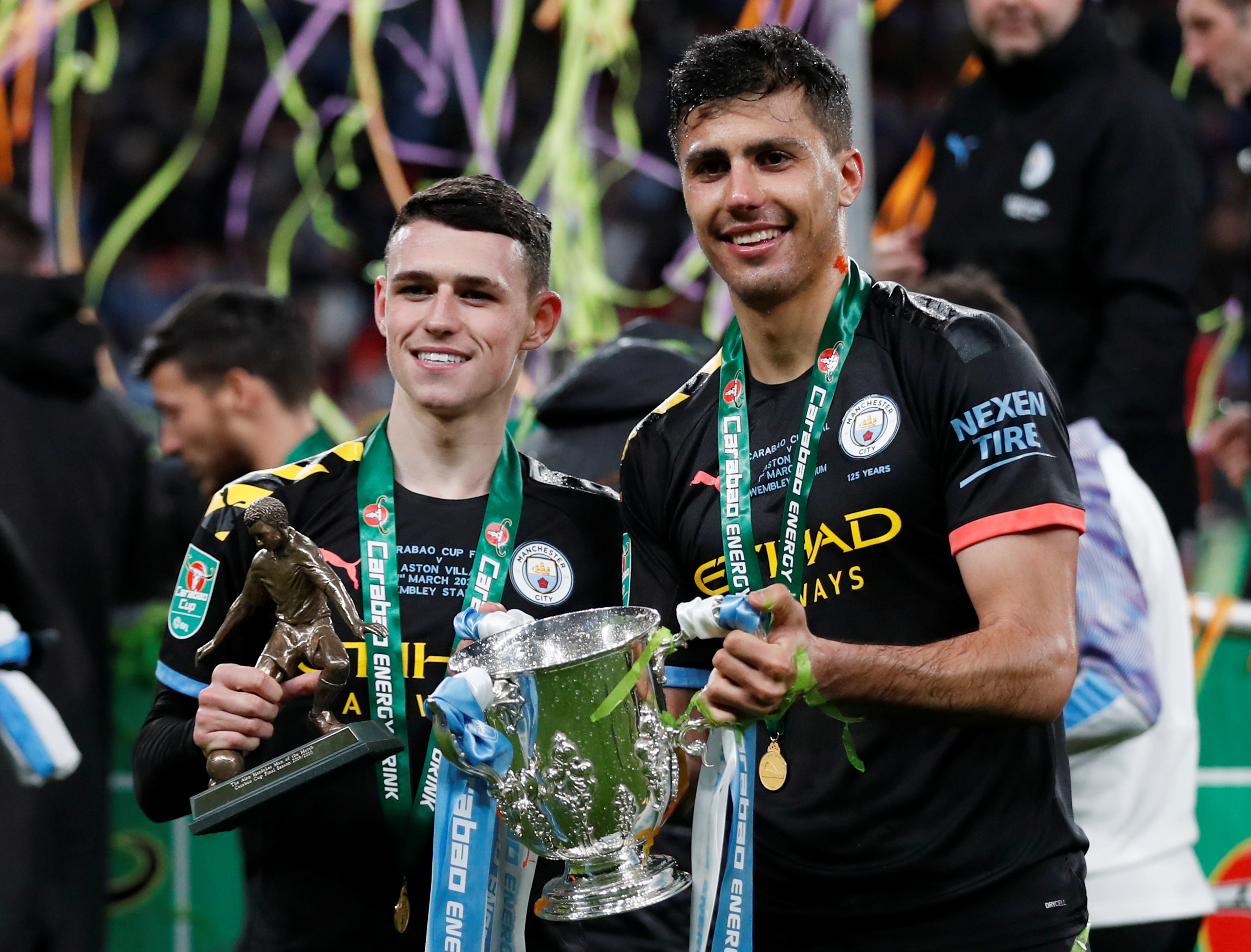 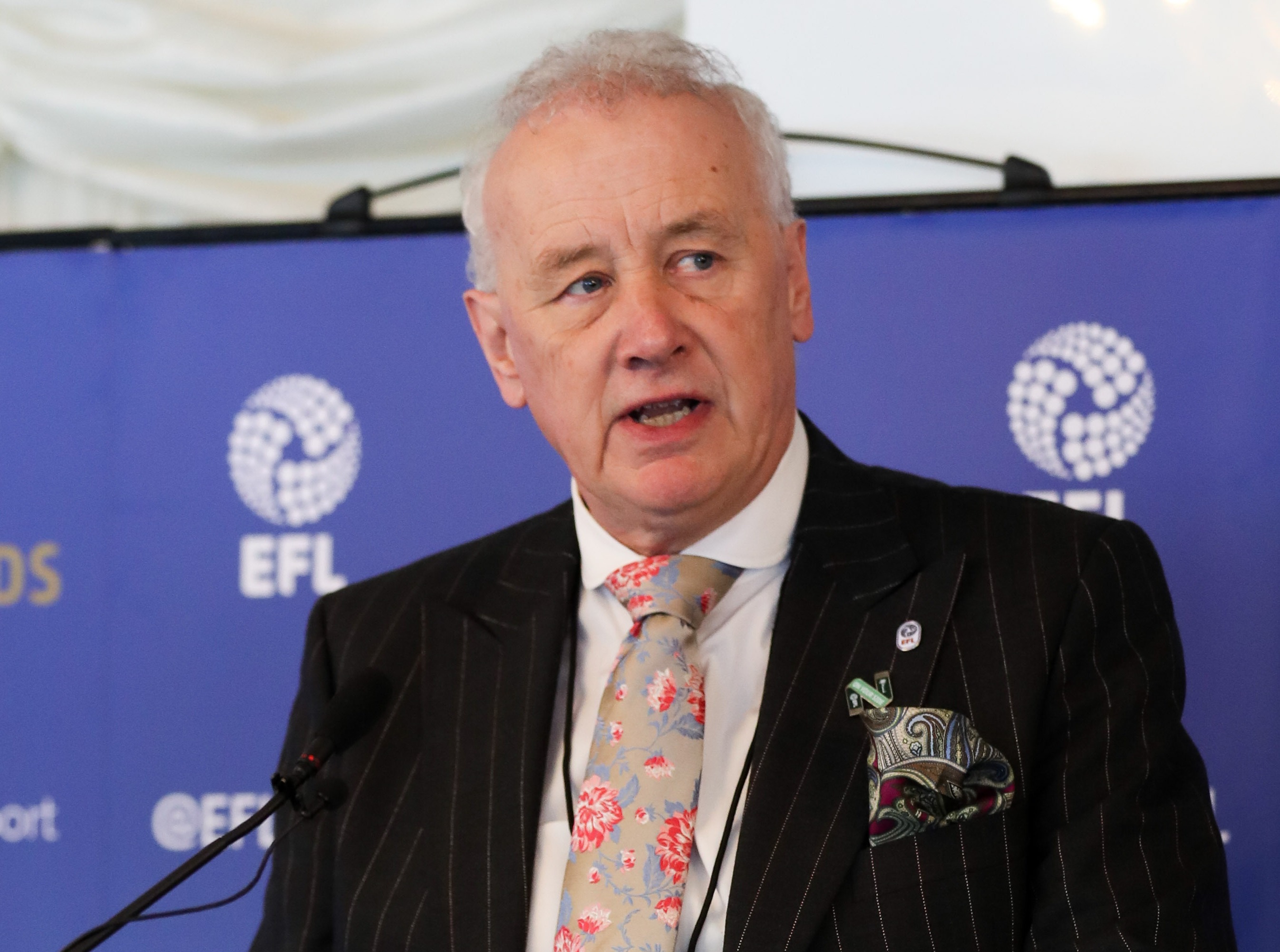 On top of that, the top-flight clubs will gift the FA £100m to help it stay afloat and away tickets for fans will be capped at £20.

Outside of financial matters, the new proposal would see the League Cup AND Community Shield scrapped.

In the Championship, there will still be two automatic promotion places – with just two relegated from the Premier League.

The third, fourth and fifth-placed second-tier sides will then go into a playoff mini-tournament along with the Premier League's 16th-placed team.

The one-club, one-vote rule will also be abolished under proposed changes – with the 14-vote threshold to pass any new rule canned.

The nine clubs who've been in the top-flight for the longest period of time, including the 'Big Six' would dictate how the league is run.

And just six of those nine clubs – which include Everton, Southampton and West Ham – need to vote in favour of something for a new rule to be passed.

That, in turn, would see them play more games in the proposed, expanded Champions League – set to come into force for the 2024-25 season. 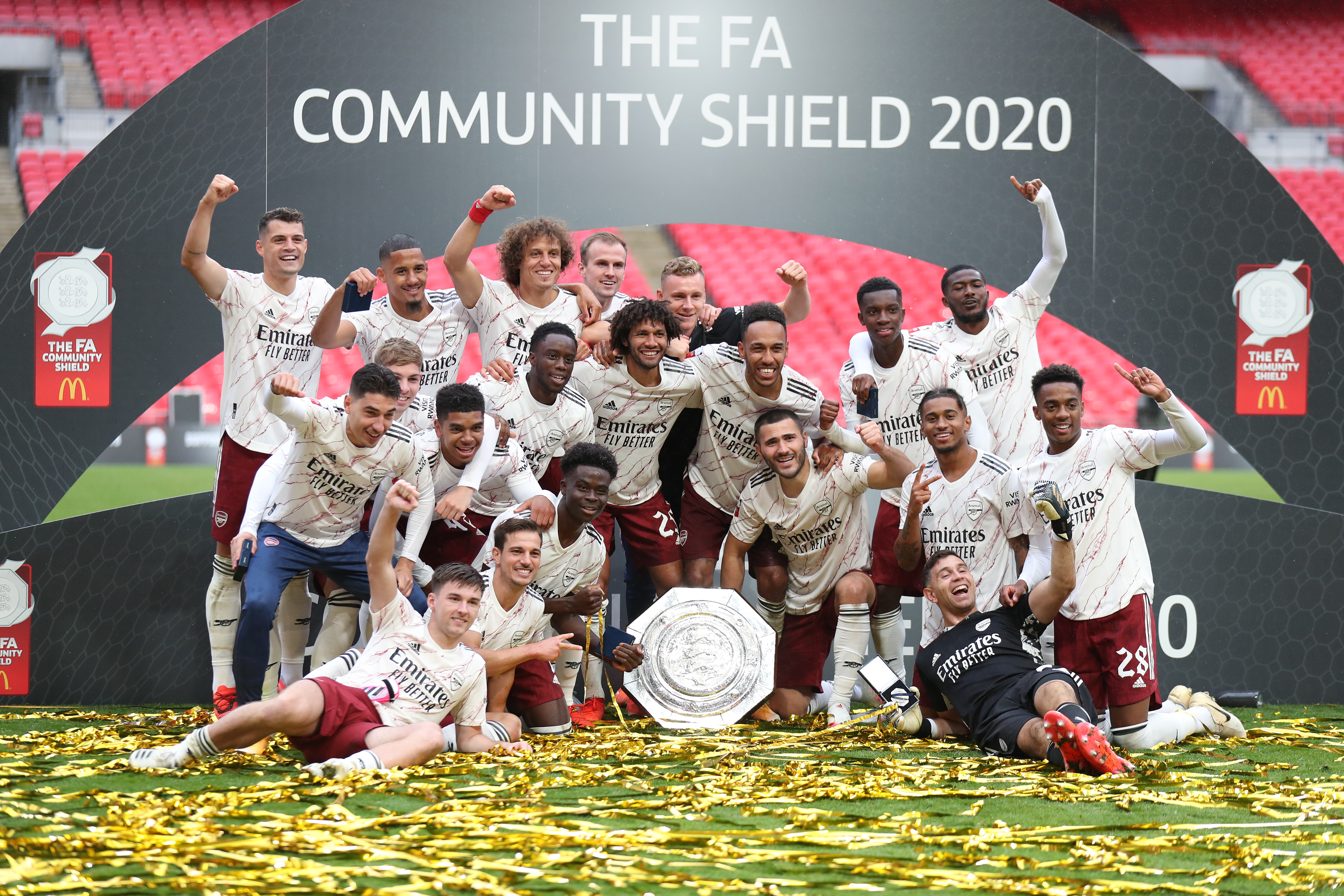 *According to The Telegraph…

The entire plan has received backing from EFL chief Rick Parry – who spoke with Liverpool owners about the changes.

Parry has also spoken with Man Utd's owners, the Glazer family, regarding the project.

According to the Telegraph, the document states: “A reset of the economics and governance of the English football pyramid is long overdue”.

And Parry told the Telegraph: “What do we do? Leave it exactly as it is and allow the smaller clubs to wither? Or do we do something about it?

"And you can’t do something about it without something changing.

"The view of our clubs is if the [Big Six] get some benefits but the 72 also do, we are up for it.

“It is definitely going to be challenging and it is an enormous change so that won’t be without some pain.

“Do I genuinely think it’s for the greater good of the game as a whole? Absolutely.

"And if the [Big Six] are deriving some benefit then why shouldn’t they. Why wouldn’t they put their names to this otherwise?”

12 face masks that will get you in the Halloween spirit 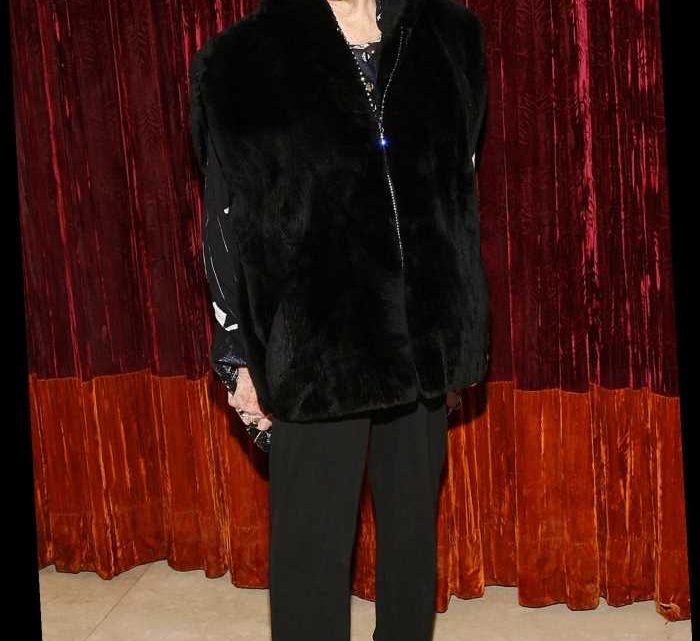 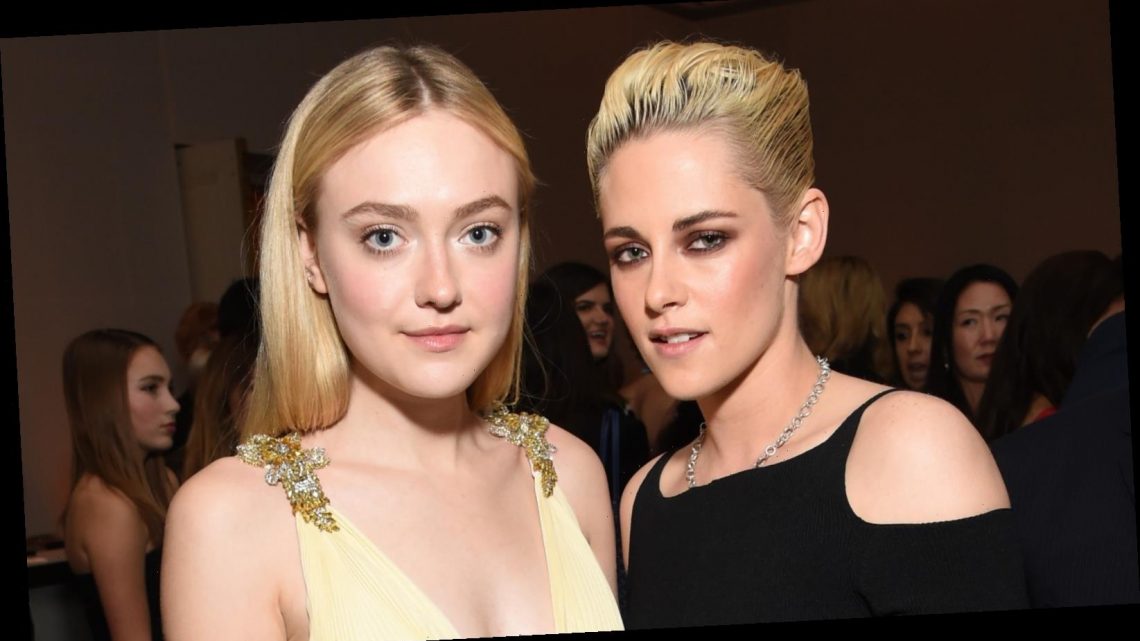 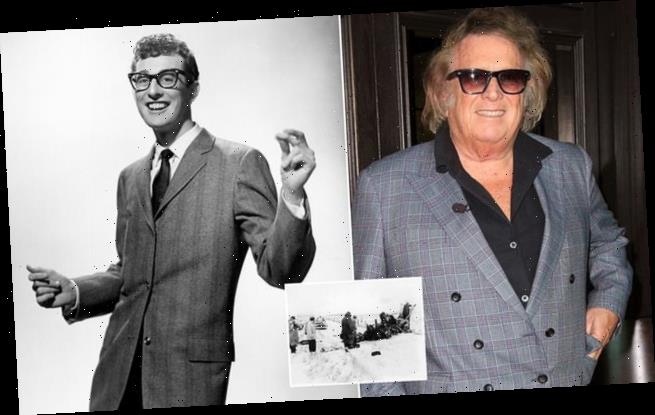