PATRICE EVRA believes there are at least two homosexual players at every football club.

And the former Manchester United player revealed some gay players opened up to him during his career. 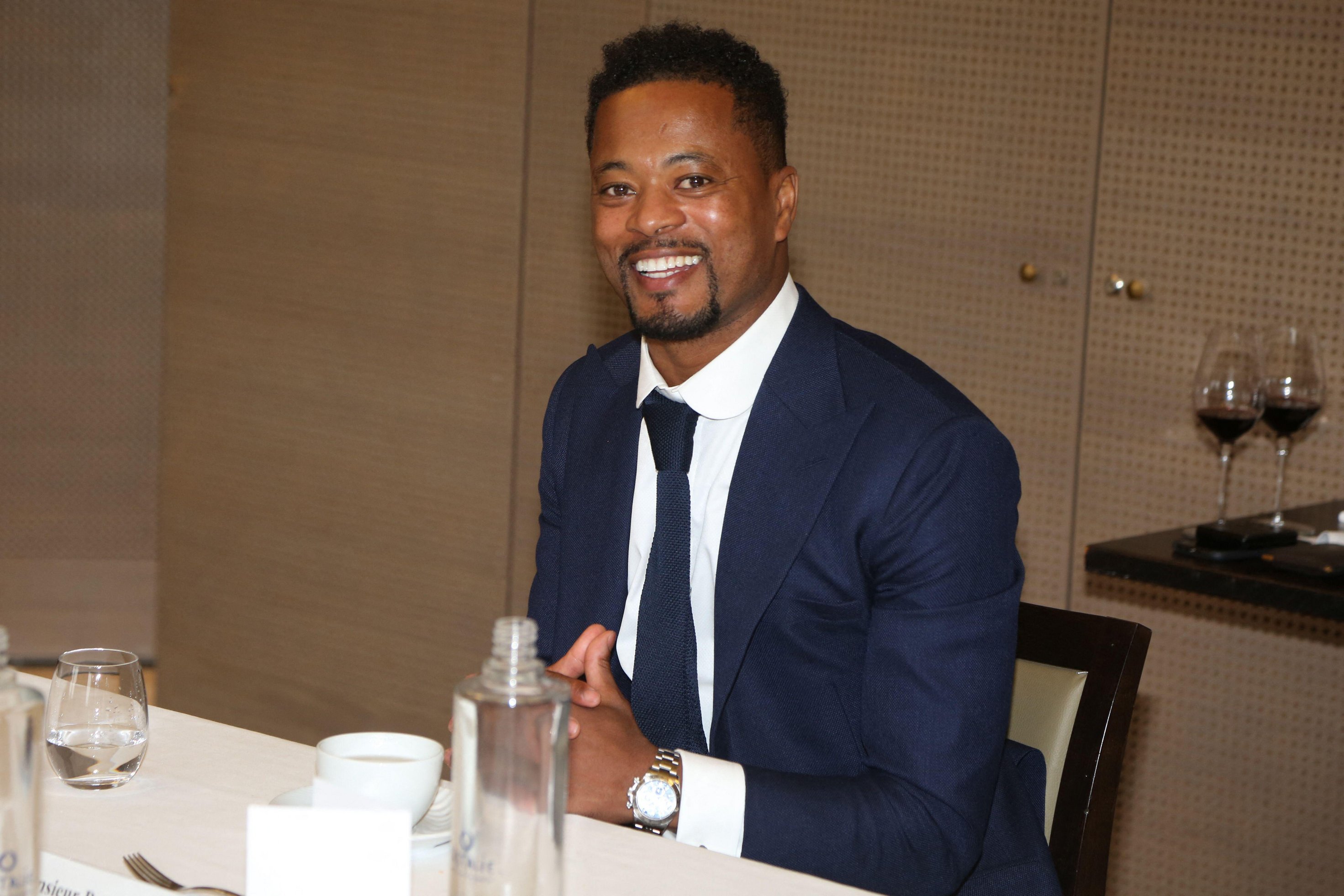 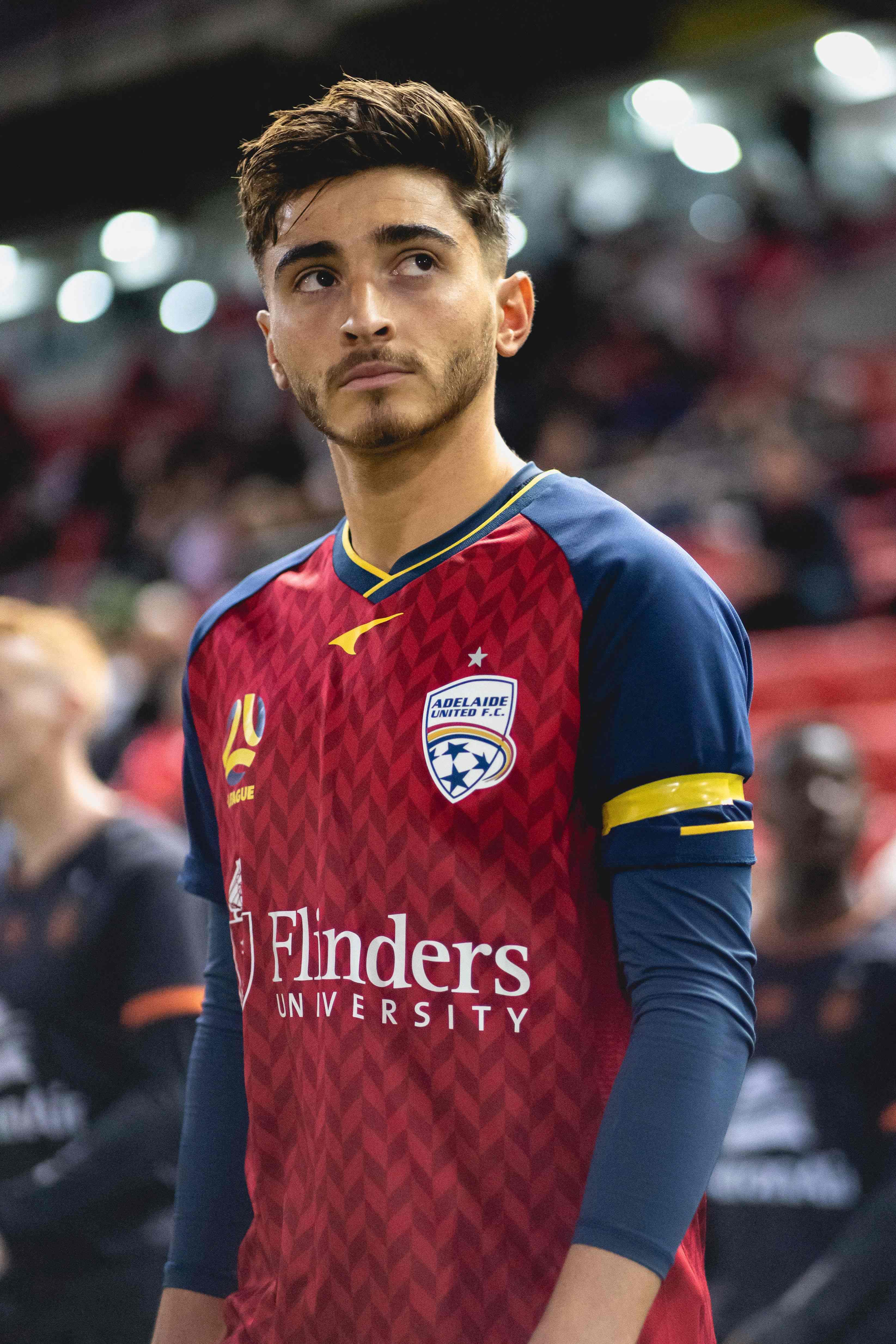 He says he was open and understanding so players felt they could approach him – but that standpoint was not always adopted by his team-mates.

In an interview with Le Parisien he said: "In the world of football, it's simple, everything is closed.

"When I was in England, they brought in a person to talk to the team about homosexuality.

"Some of my teammates said during this exchange: 'It's against my religion, if there is a homosexual in this locker room, he has to get out of the club'.

"At that moment, I said: 'Everyone shut up. You realize'."

"Me, I played with players who were homosexual. Face to face, they opened up to me because they are afraid to talk about it otherwise.

Ronaldo targeted by PSG in huge Messi link up, Martial to Sevilla LATEST

"There are at least two players per club who are homosexual. But in the world of football, if you say it, it's over."

And on Saturday Cavallo was subject to homophobic abuse during a match against Melbourne Victory.

Adelaide United have condemned the abuse while authorities are determined to stamp out homophobia in the game.

In the UK, the Crown Prosecution Service has reiterated its zero-tolerance approach to homphobic chants from the terraces.

There have been several instances of Chelsea players being labelled as "rent boys" – a term the CPS has ruled a homophobic slur and therefore a hate crime.