LEEDS have issued a hands off warning to Prem rivals for Brazilian star Raphinha.

Manchester United and Liverpool are among the sides keeping a close eye on the 24-year-old winger. 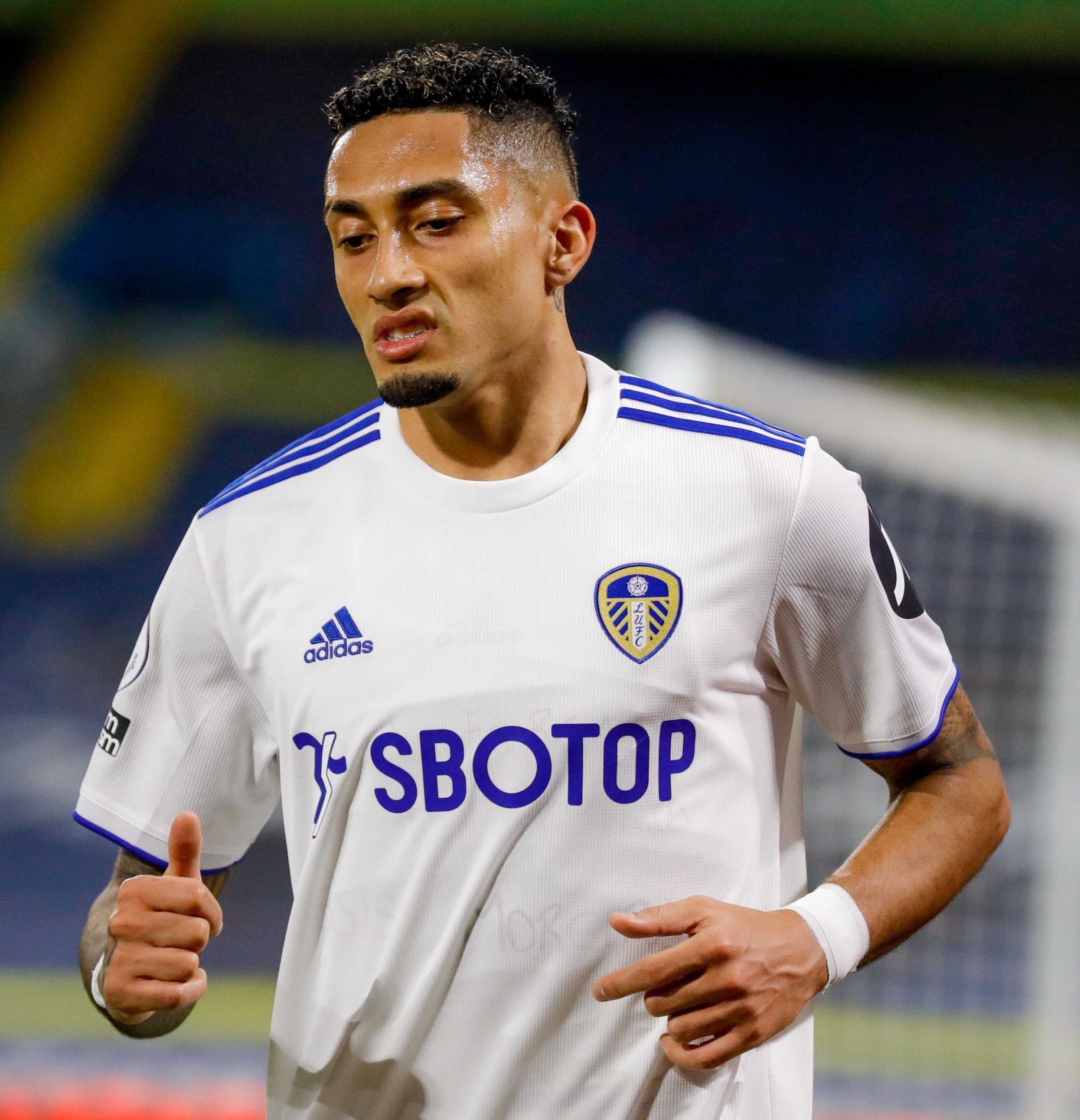 Raphinha joined from Rennes in October and has five goals and five assists for the Elland Road side.

And the Mirror report that Leeds are under no pressure to sell the Brazilian prospect to Manchester United.

Raphinha has been one of Leeds' best players in their first season back in the Premier League.

The Whites forked out £17million for Raphinha last year following a single season in France.

Scoring a winner past Everton in only his second start for the club, he has gone on to bag five goals and five assists this season.

Marcelo Bielsa recently said: "He’s a player who unbalances by himself.

"He’s very ambitious, very competitive. It’s not a very common mix because he works a lot and on top of that he is creative and can unbalance.

"I sincerely think I can add very little to his game. The best thing you can do with spontaneous players like this is to let them be themselves."

Leeds are in stark contrast financially to where they were at the start of the millennium – when they had to cash in on top stars like Rio Ferdinand, Harry Kewell and James Milner.

The Elland Road side also had a £50m cash boost from the San Francisco 49ers recently.

They're due to pay Rennes a few more million pounds in add-ons, the Mirror report adds, but there is no buy-out clause in his deal.

Cuttlefish pass the 'marshmallow test' in US experiments
Recent Posts