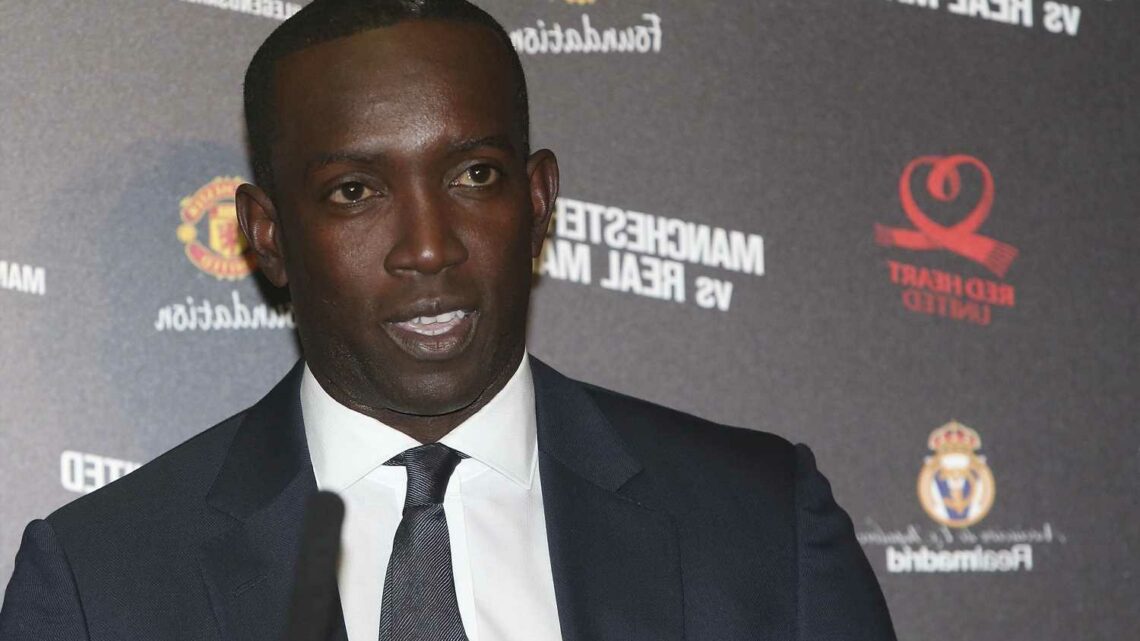 DWIGHT YORKE has been named manager of A-League side Macarthur FC.

It is the Manchester United legend's first managerial job after signing a two-year deal with the Australian side. 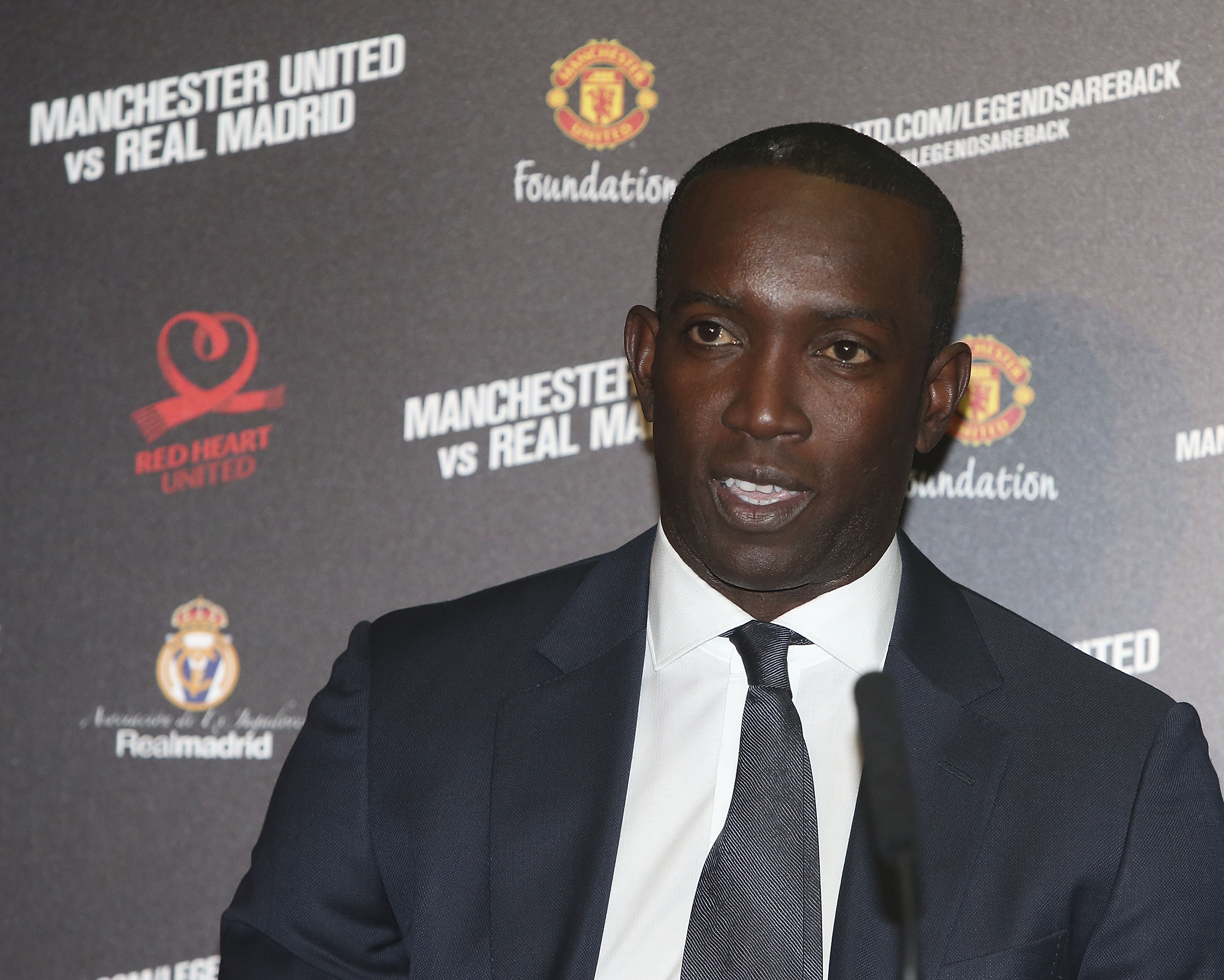 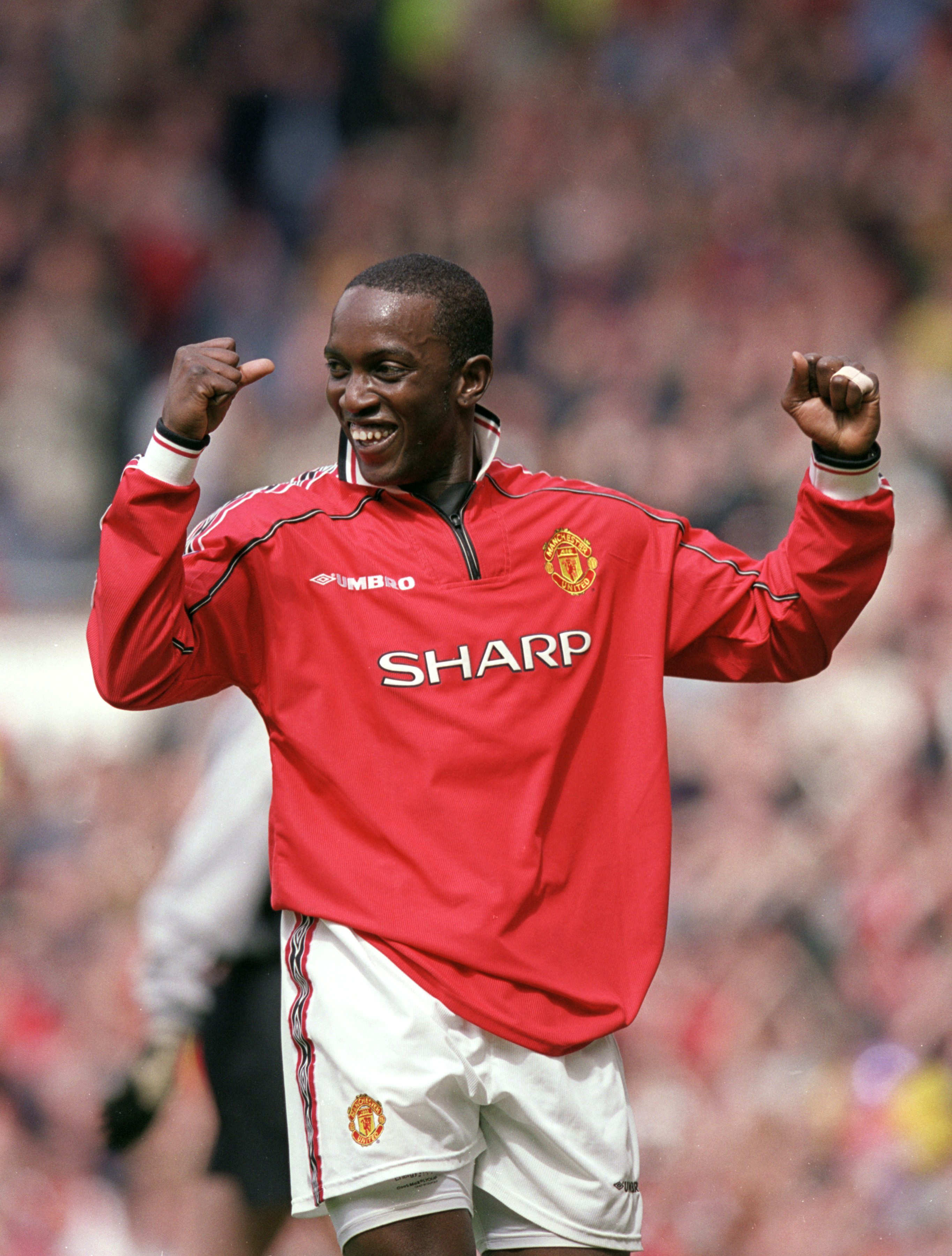 The 50-year-old said: “I am extremely excited in what is my first-ever senior full-time Head Coaching role, to take the reins at Macarthur FC.

"Having played in the inaugural A-League men’s season, I have continually followed the competition, and am aware of both the footballing and fan demands in Australia.

"I look forward to adding a positive contribution and improve the game at all levels, however of course my primary focus will be with the Bulls, to deliver them success and a style of football that defined me as a player.”

The former striker enjoyed a one-year spell in Australia when he signed for Sydney FC in 2005. 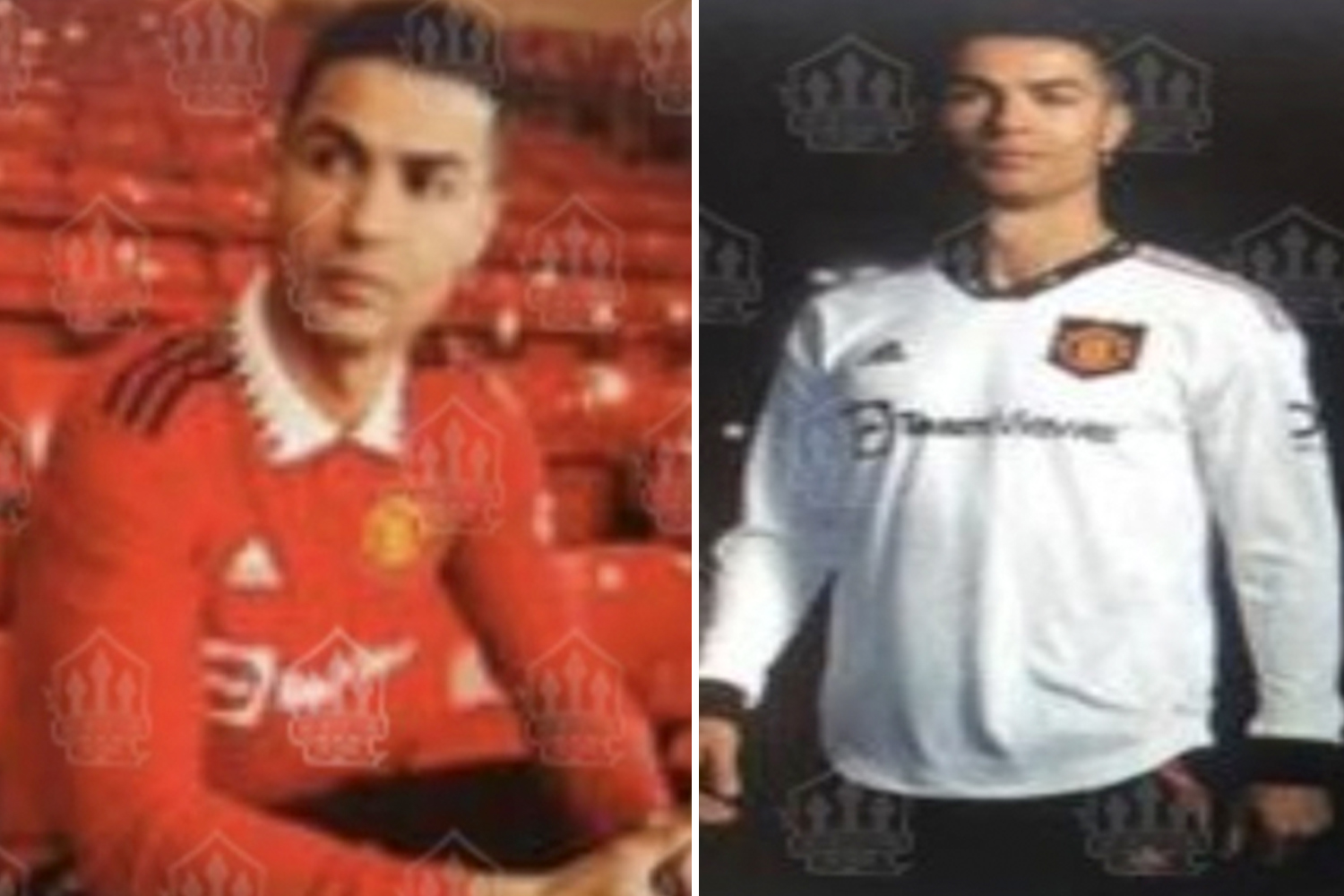 He will now set return Down Under, but this time his role will be off the pitch.

The Man Utd icon gained his coaching badges with the Red Devils who have helped kickstart his new career by recommending him to the Bulls.

The Bull’s CEO, Sam Krslovic, said: “On behalf of the Board of Macarthur FC, I would like to welcome Dwight to the club. Dwight’s football exposure and achievements speak volumes for themselves. As a young club, the appointment of Dwight is synonymous with our evolution.”

Macarthur were founded just five years ago, making them the youngest club in Australia's top tier. 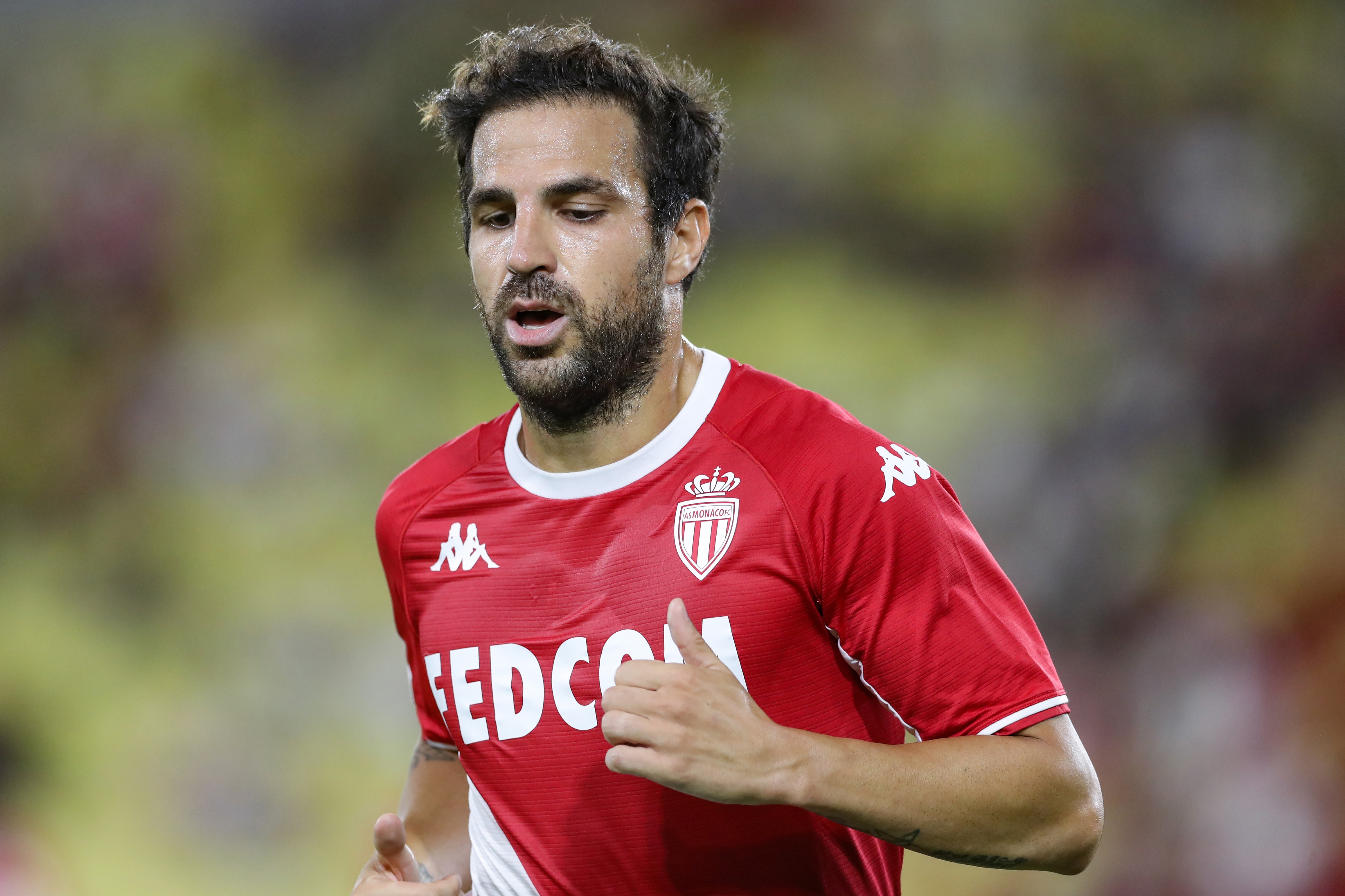 'Worst year of my life'

Fabregas reveals he will quit Monaco in summer after horror season

They were initiated into the competition in 2020.

A remarkable start saw the Bulls finish mid-table in their first ever season.

Yorke will have a preview into life as a manager when he takes charge of the A-League Allstars for their upcoming game against Barcelona.

When speaking to ESPN ahead of the event, he said: "I'm announcing to the world – with the [APL] and Danny [Townsend, the APL's managing director] giving me that opportunity – that I'm finally qualified and ready for a leading role.

"I think that will make some headlines. And then if there is an opportunity that does present itself then I have to look at it."