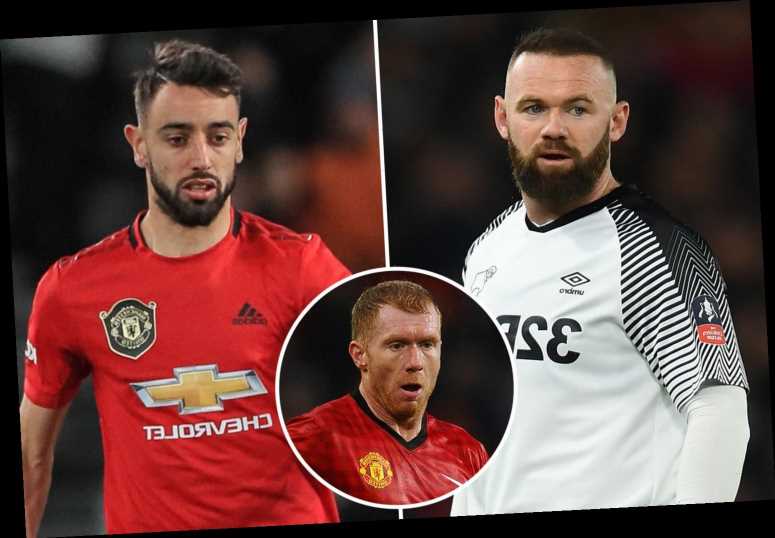 WAYNE ROONEY has tipped Bruno Fernandes to restore Manchester United to their glory days — by likening him to Paul Scholes.

Red Devils legend Rooney got to see the Portuguese midfielder up close last Thursday when his Derby side took on the Prem giants in the FA Cup. 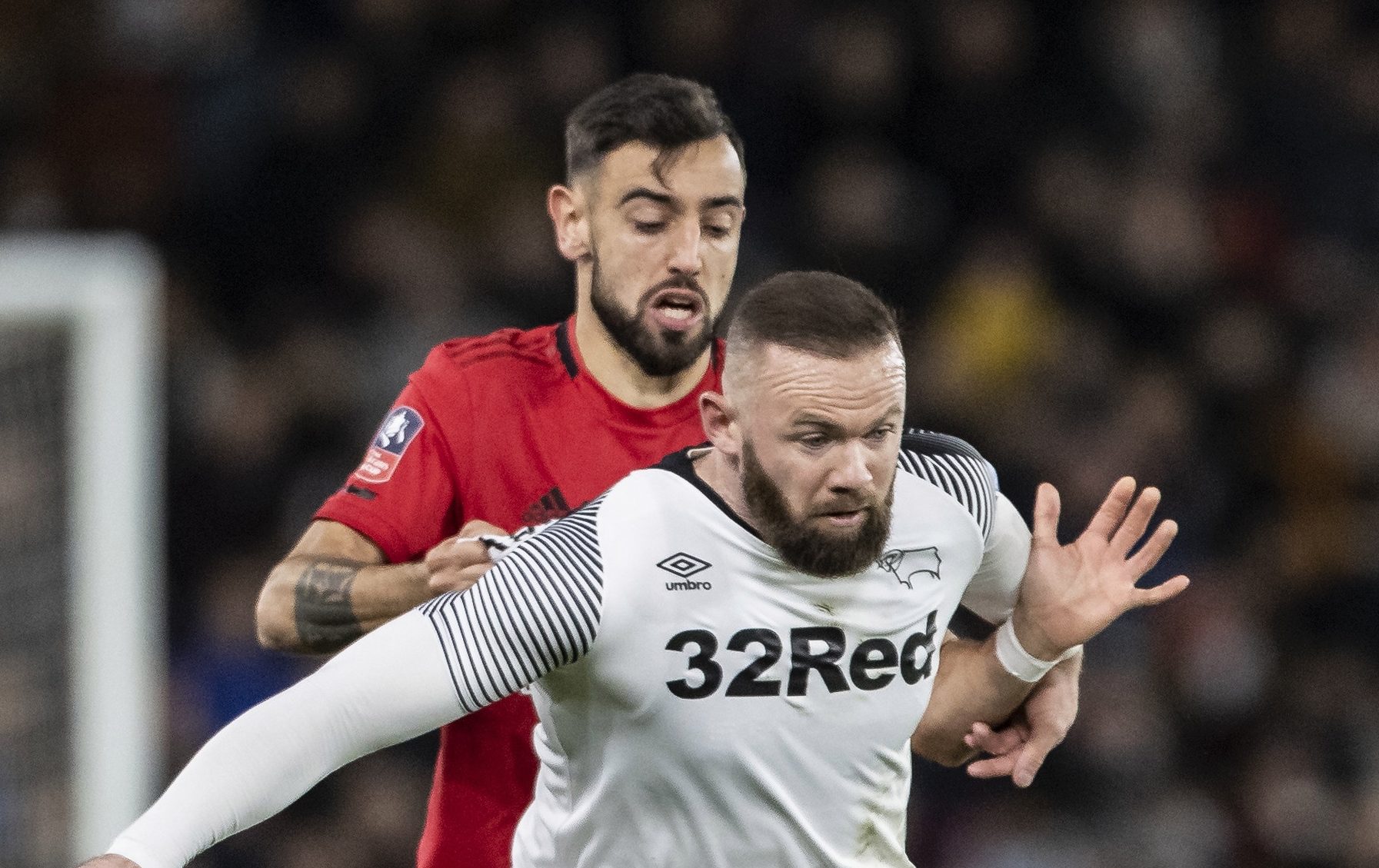 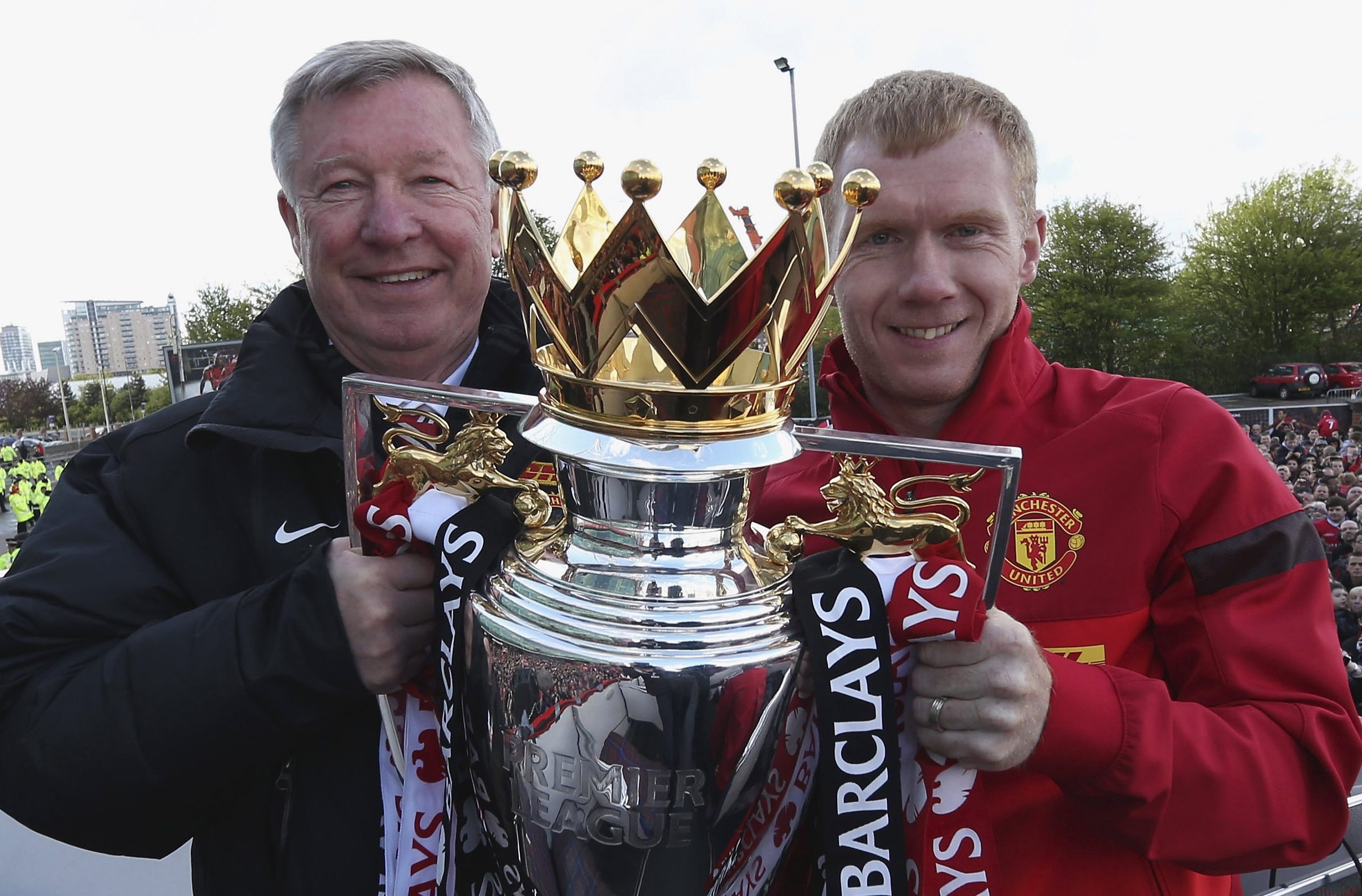 And £46.6million signing Fernandes was one of the top performers as United ran out 2-0 winners.

A source said: “Wayne loved being back on the pitch against United.

“He loves the club.

“He told the players they were a very, very good team and that they will only get better now ­Fernandes has signed for them.

“Wayne thought it was hard to get close to him at times and his performance reminded him of the way Paul Scholes played.

“Some of the players told him they are really excited Bruno is there.

“They said he has brought a buzz back around the club.”