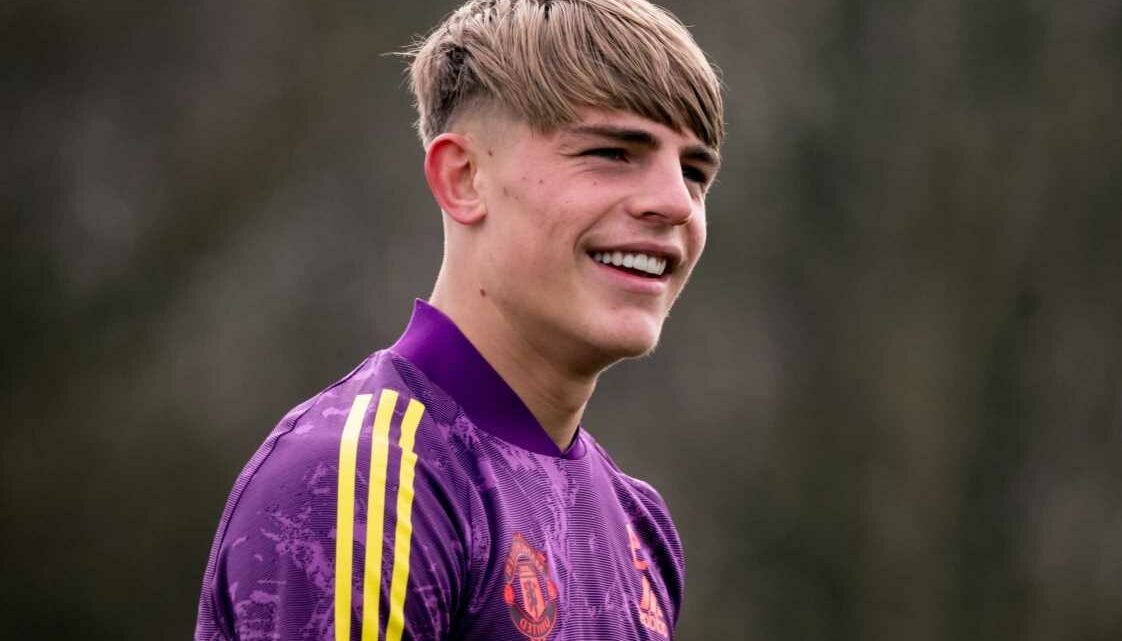 BRANDON WILLIAMS’ loan move to Southampton has hit the skids – because of the size of the loan fee.

Manchester United are understood to be looking for more than £2million to let another club borrow the versatile full-back. 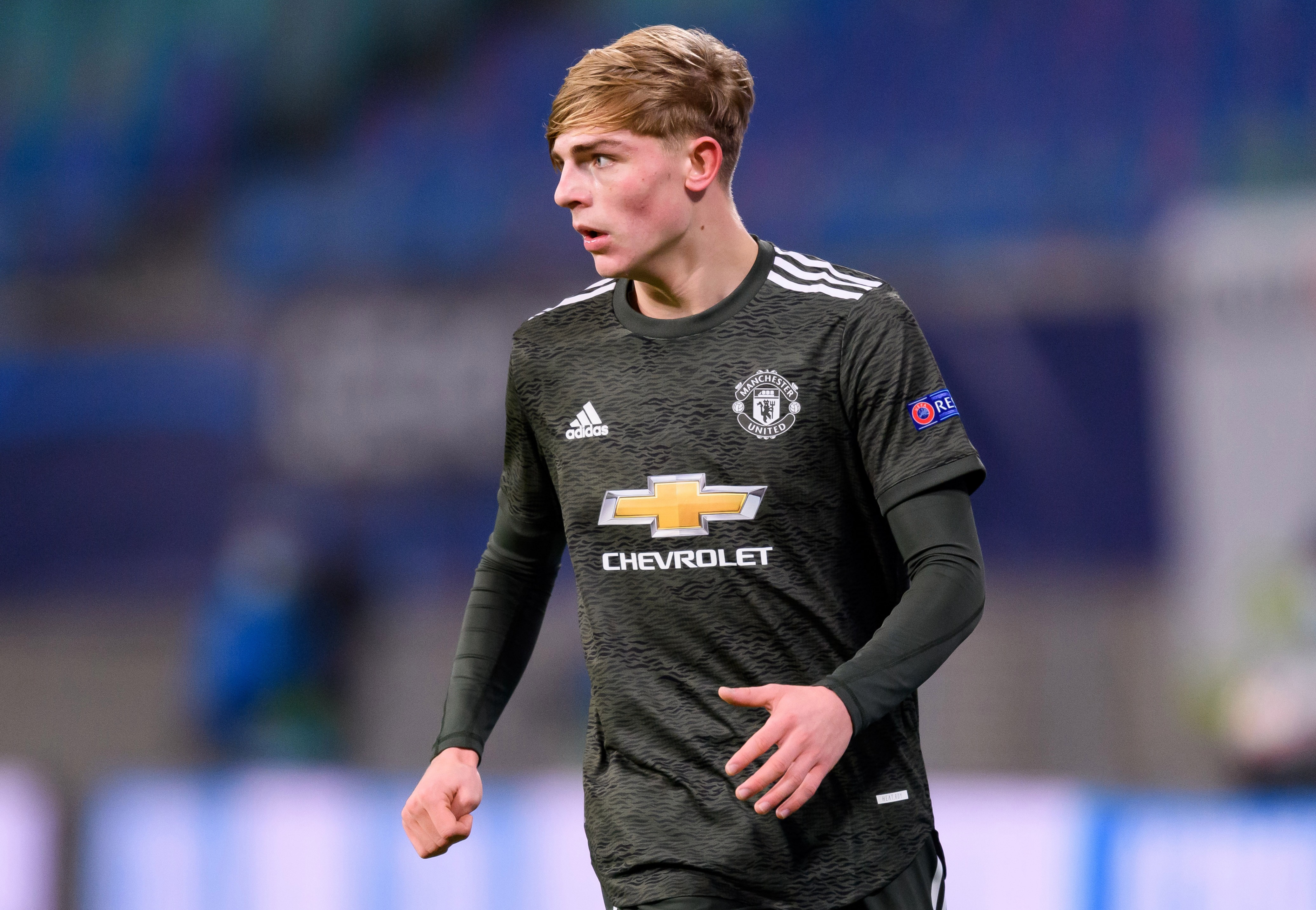 Saints have been keen on the 20-year-old since last summer but see that price as too rich for their blood.

It means a deal is looking increasingly unlikely unless United reduce their demands.

That is despite Williams himself being keen to join as he is keen to play regular games, having started just TWO Premier League games last season.

It is believed he would still want to quit Old Trafford temporarily even if Alex Telles joins Jose Mourinho at Roma.

Norwich and Newcastle have also shown interest in loaning Williams.

The youngster has made 51 appearances for United in all competitions sincemaking his professional debut against Rochdale in the League Cup in September 2019.

United boss Ole Gunnar Solskjaer is willing to let a number of youngsters head out on loan this summer.

He recently told the club website: "We've already lined up a few and some of them are still in discussions between us and the players about where is the best place to go."

Meanwhile, Tottenham face a battle to sign Danny Ings and Jannik Vestergaard this summer – because of how their relationship with Southampton went sour this time last year over the sale of Pierre-Emile Hojbjerg.

Saints resented how Spurs went about their move to land Hojbjerg, who eventually left for North London in a £15million deal before going on to have a terrific season for club and country.

The St Marys outfit do not want to sell star man Ings anyway, despite his refusal to extend his contract which runs out next summer, unless they receive a huge bid they cannot refuse.

Hojbjerg’s Denmark team-mate Vestergaard, like Ings, has a year remaining on his contract.

Tottenham are also believed to be interested in ex-Swansea loanee Renato Sanches but face competition from North London rivals Arsenal.