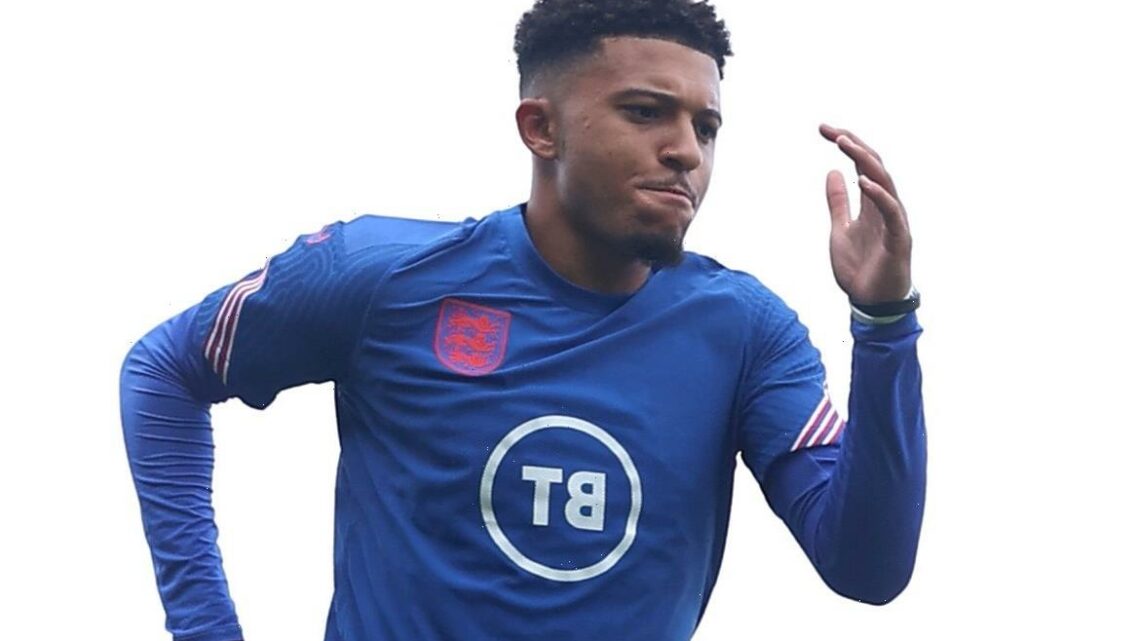 JADON SANCHO is out of England's squad for their games against Andorra and Poland this week. 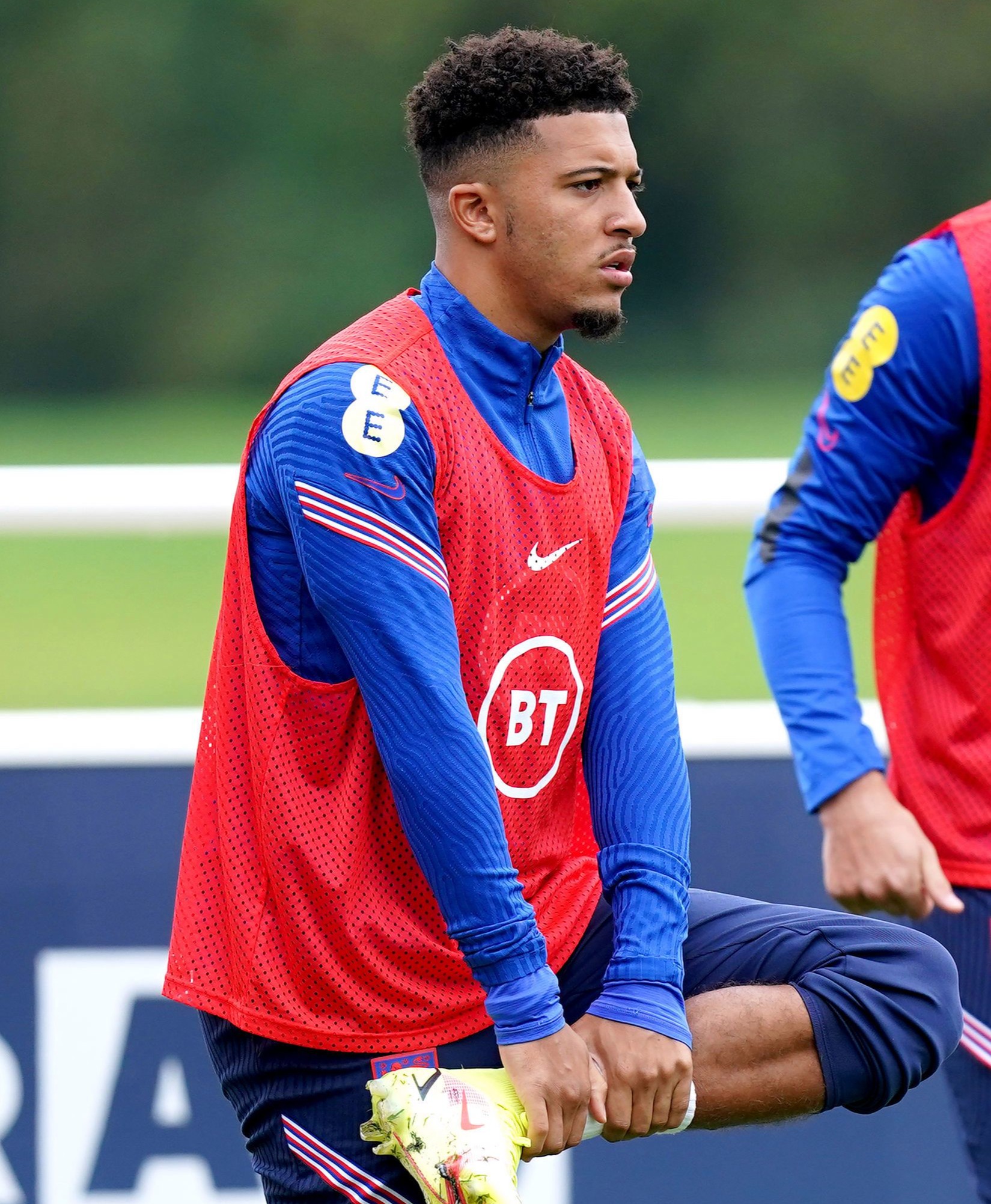 Sancho, 21, will rejoin his club after leaving the Three Lions side this weekend.

He is expected to be fit in time for Man Utd's next game on Saturday 11 September against Newcastle.

Sancho missed the 4-0 win in Hungary on Thursday after picking up what boss Gareth Southgate claimed as a “minor knock”.

That problem has still been causing him to miss training with the Three Lions, so Southgate has decided it is not worth risking his fitness and sent him back to Old Trafford.

But the prognosis from the England medical team suggests it is not a serious issue and they are confident he will be available to Ole Gunnar Solskjaer for United’s Premier League clash with Newcastle on Saturday.

England had already lost Dominic Calvert-Lewin from the squad through injury, leaving Southgate with 23 players at his disposal for Sunday's clash with Andorra and the trip to Poland on Wednesday.

Sancho has had a slow start to life at Man Utd after his £73million switch from Borussia Dortmund.

He came off the bench in the Reds' first two games of the season before starting for the first time at Wolves on Sunday.

But he had to be consoled on the bench after failing to impact the game and being subbed off after 72 minutes.

Who was Steve Dymond? The Jeremy Kyle Show contestant found dead – The Sun