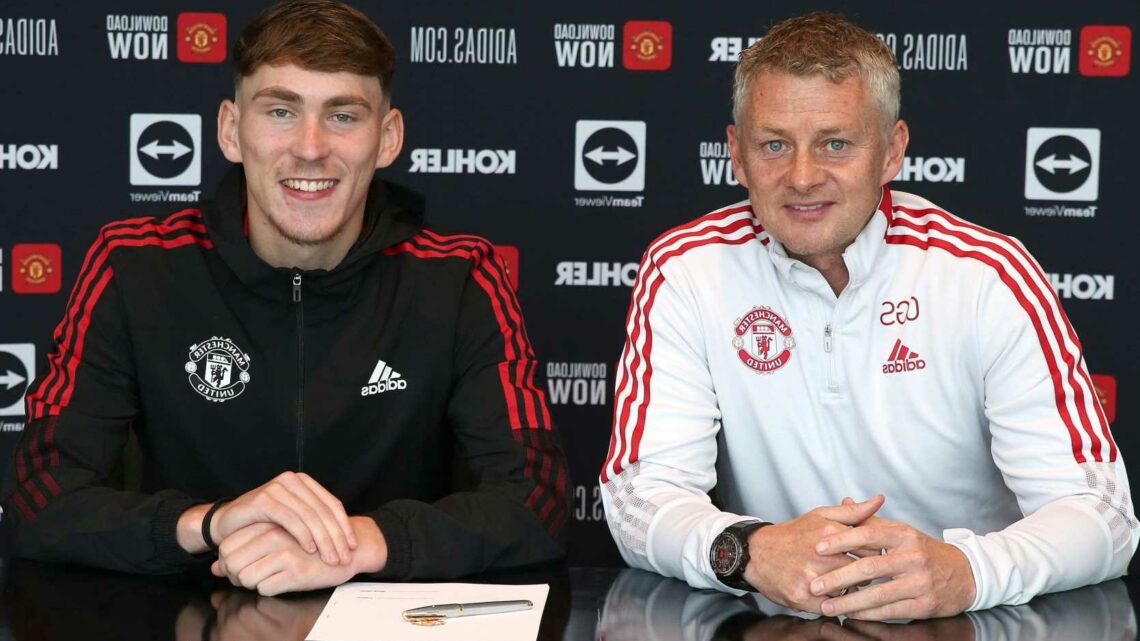 JAMES GARNER committed his long-term future to Manchester United before heading out on loan to Nottingham Forest.

The Red Devils have signed up the midfielder to a new contract until 2024 with the option of a further year. 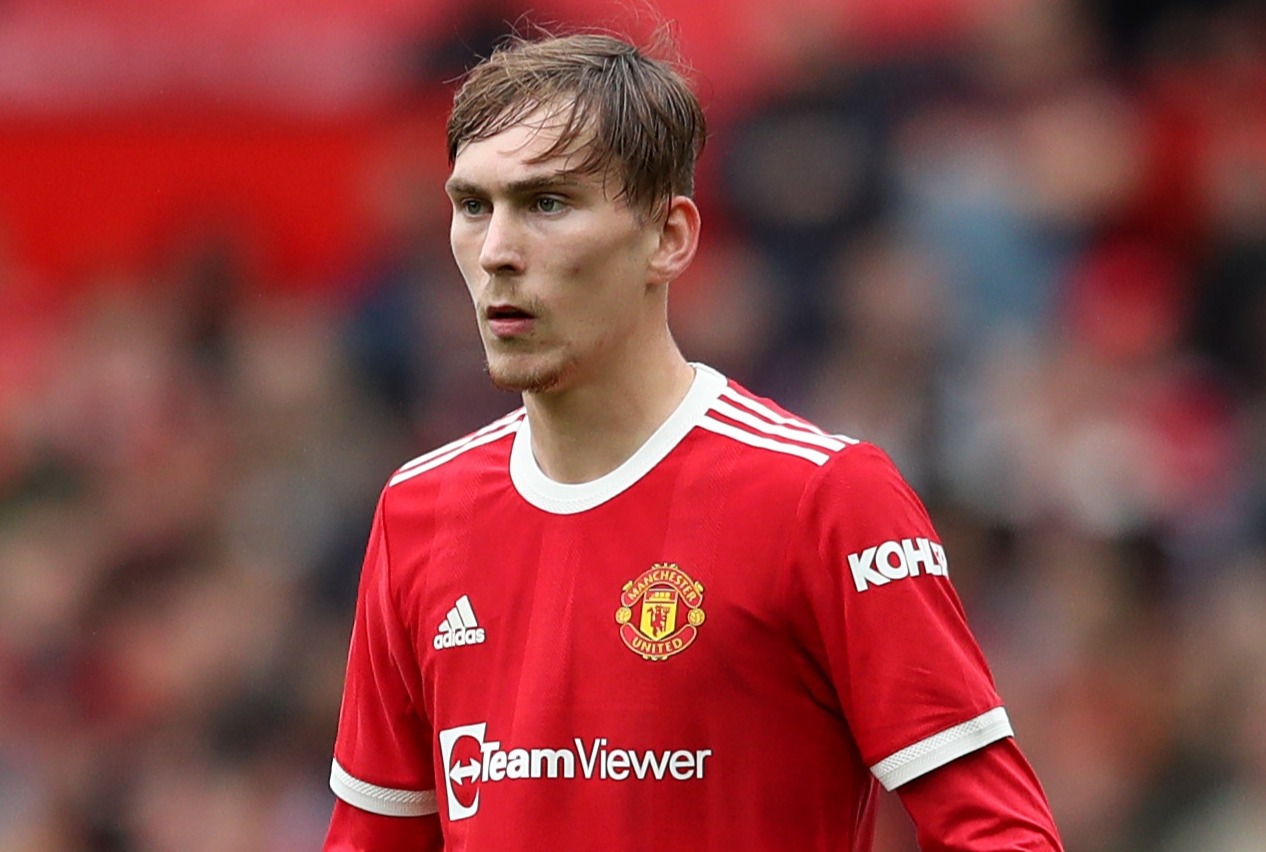 The 20-year-old has played seven times for United but is not in the first-team picture this season.

Ahead of United's game with Southampton on Sunday, his departure and new deal were confirmed.

Garner told the club website: "I’m made up, Manchester United has been a massive part of my life for over 10 years now.

"My ambitions are obviously to become a first-team player here. I know exactly what it takes, I’m ready to go and showcase my ability to everyone and keep on striving for all my goals.

"Signing this new contract shows the faith that the club has in me, it gives me extra motivation and means so much for me and my family.

"I want to be a big player for this club one day, that is my ultimate aim and I’ll be working every day to make that happen."

Garner, 20, joined Forest for the second half of last season following a loan stint with Watford.

Chris Hughton's side are in need of reinforcements having lost all four of their opening Championship fixtures.

And England youth international Garner is hoping to make his second debut next weekend against local rivals Derby.

On rejoining Forest, the youngster said: "I’m made up to be back.

I know how much the Derby match means to the club and I’m looking forward to Saturday.

"It's been quite a long process but I’m looking forward to playing in front of Forest fans for the first time.

"It was good for me to get game time last season and score goals in important games like Derby. I know how much that match means to the club and I’m looking forward to Saturday.

"I think I matured off the pitch and on the pitch playing against good opposition every week with seasoned pros."