ANTHONY MARTIAL picked up an injury while away with France, Ole Gunnar Solskjaer has confirmed.

The striker, 25, was missing from Manchester United's squad against Leicester on Saturday. 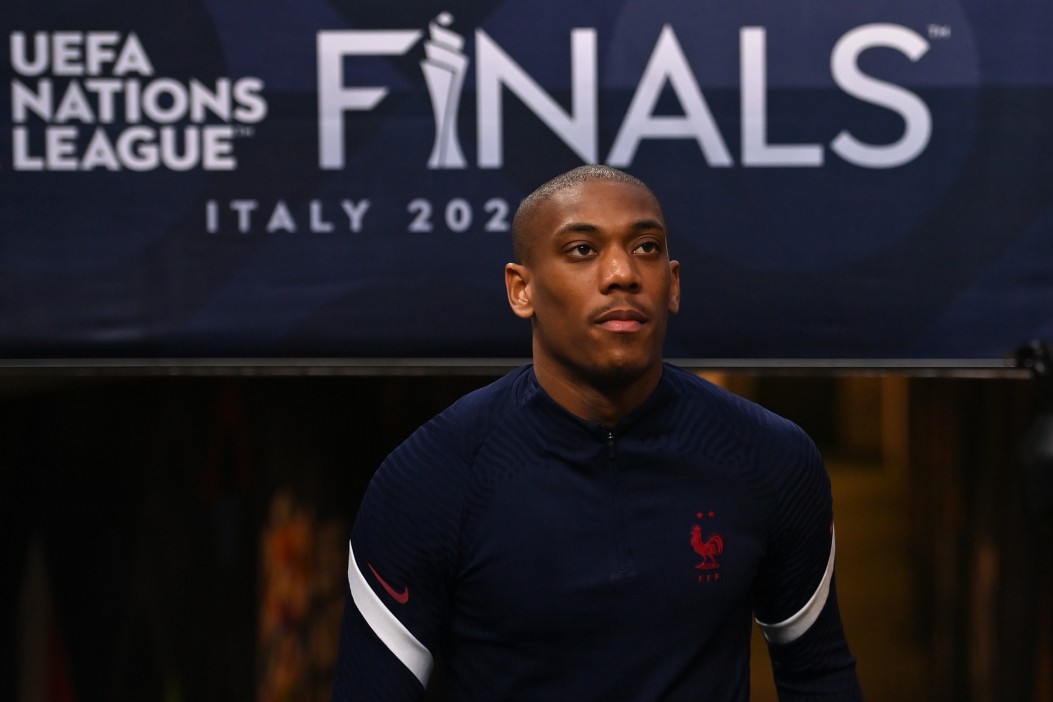 United boss Solskjaer gave little detail on Martial's situation or when he will be back.

He told MUTV prior to kick-off at the King Power Stadium: "No, he’s come back from France [duty] not fit so he’s not trained all week.

"Hopefully we can have him back soon."

United also had Raphael Varane unavailable after he too picked up an injury while away with France.

But United did welcome Harry Maguire back to the starting line-up following injury.

The captain showed signs of rustiness however when he gave the ball away in the lead up to Youri Tielemans' goal on Saturday.

Solskajer also has Marcus Rashford still unavailable but the forward is due back soon.

Ahead of Rashford's return his manager warned him to prioritise his football if he wants to meet the challenge of playing for club and country.

The club have also told the England star to bulk up in an attempt to prevent him from suffering further injuries. 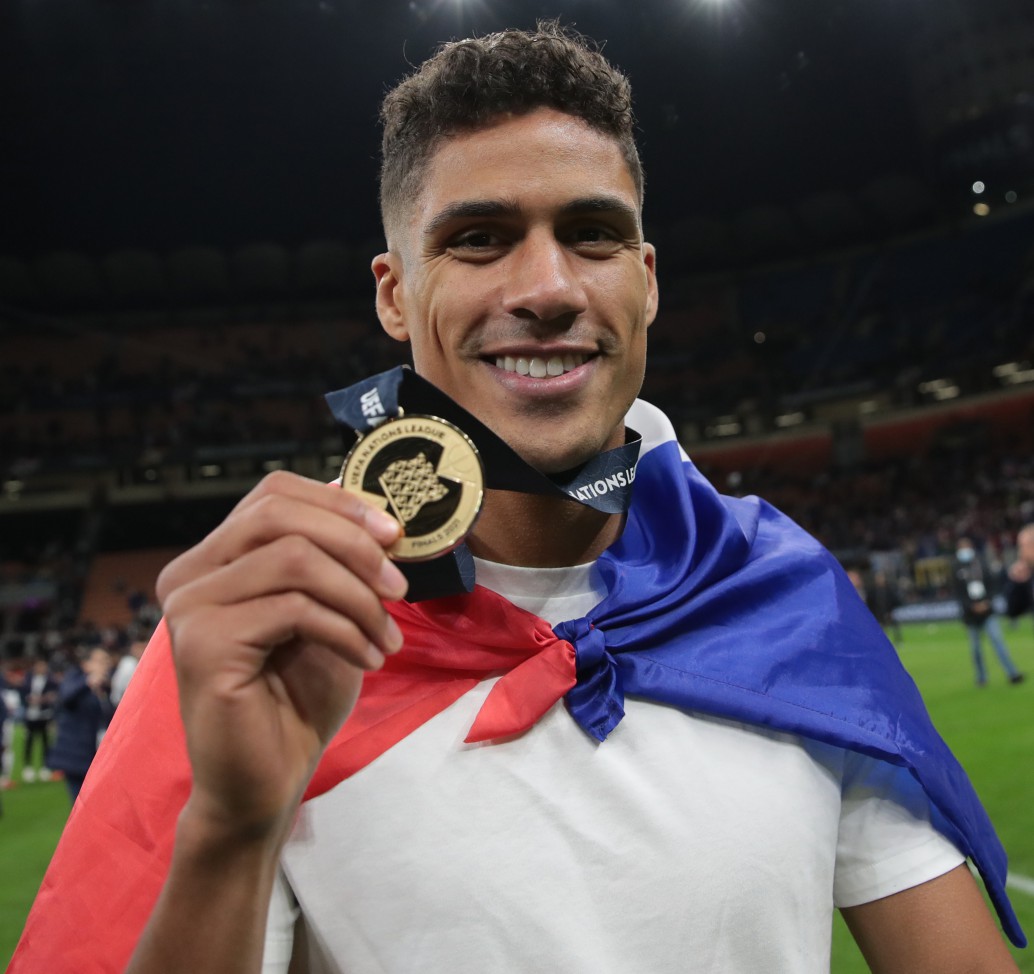 Yes, That Was Oscar Isaac’s Real Penis On Scenes From A Marriage – And You Have Jessica Chastain To Thank For It!