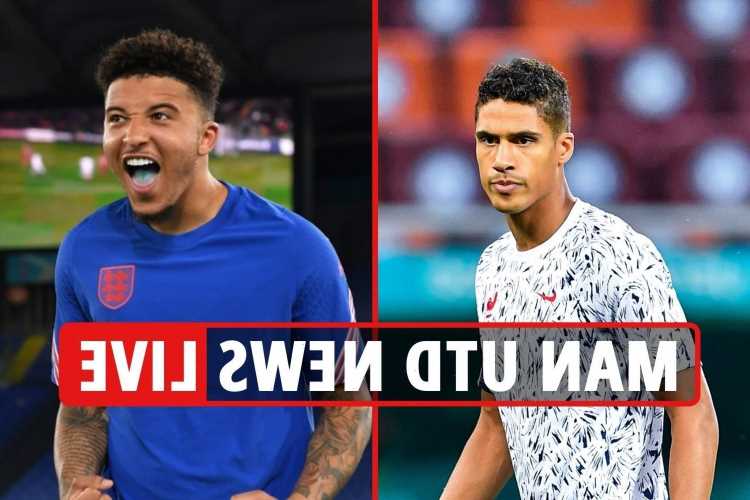 MANCHESTER UNITED are putting Jadon Sancho through his paces in a medical ahead of a £72million move to Old Trafford.

Meanwhile Raphael Varane is said to be on the verge of agreeing personal terms with the Red Devils.

And fans have been brilliantly decorating Marcus Rashford's mural in Manchester with supportive messages after he was targeted by vile racist abuse.