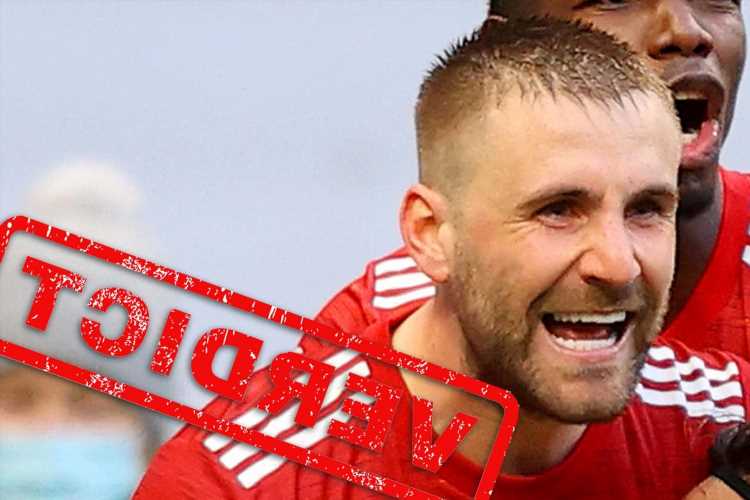 IT is a wonder Luke Shaw managed to play so well, given Jose Mourinho was on the opposite touchline for the first 45 minutes.

It was, of course, no shock to regular Manchester United watchers that the left-back produced another assured display. 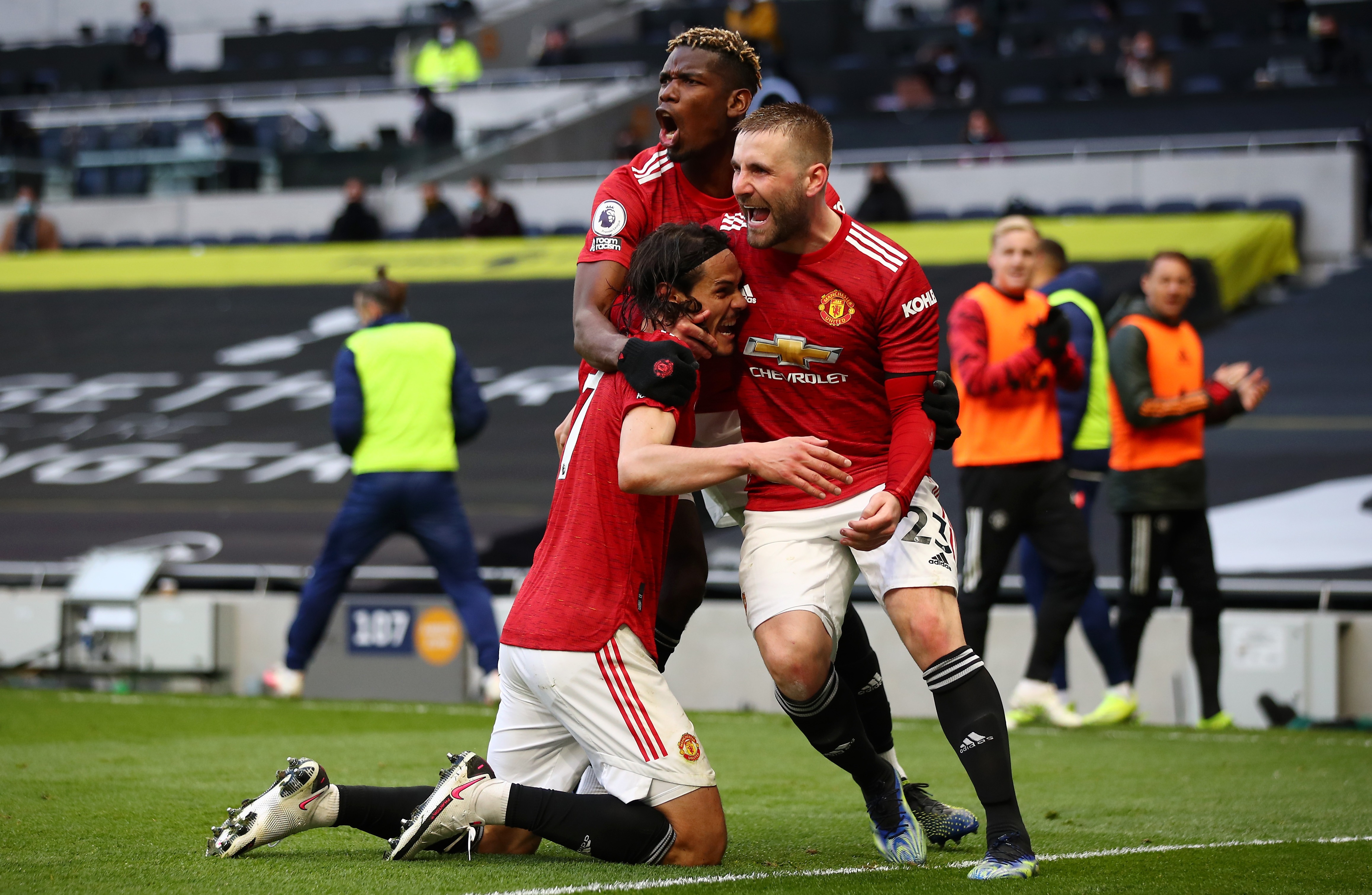 He has been the Red Devils’ most consistent and best player for weeks now.

The only surprise was Tottenham boss Mourinho did not try to claim the credit for the defender’s latest super show – just like he did when he was in charge at Old Trafford.

Shaw reminded the Special One that not every player responds to being hung out to dry in public.

Mourinho slated the former Southampton starlet as much as anybody during his United tenure – even though he had endured much-publicised problems with confidence and injuries, and was just about old enough to have the key of the door.

Managers have every right to criticise their players when they are not playing well.

But at times Shaw was slammed by his former manager even when he was producing the goods.

In 2017 Mourinho took credit for Shaw’s decent display in a draw with Everton by claiming: “He had a good performance but it was his body with my brain. I had to make decisions for him."

This suggested Shaw could not operate without a coach telling him what to do from the touchline. Damming for any pro.

Mourinho later publicly questioned Shaw’s personality after subbing him at half-time of an FA Cup tie against Brighton.

Many believed Shaw would not recover, but he showed against Spurs he has.

The confidence sucked out of him by Mourinho has been pumped back into him by Ole Gunnar Solskjaer, and was there for all to see.

Mourinho must have thought Shaw was the weak link as he instructed Serge Aurier and Lucas Moura to double up on him.

And it nearly worked as Shaw’s poor positioning let in Moura whose cross was on course to present Harry Kane with an easy opener before Victor Lindelof nipped in to nod behind.

It was Shaw’s only error in the entire contest in which he again demonstrated why he is back in the England squad after two-and-a-half years.

His rejuvenation is down to himself and his current gaffer. Do not be fooled by any talk from Mourinho of tough love.

The way Shaw is playing now is not because of the Portuguese, it is in spite of him.

But he is not the only Three Lions hopeful to have been welcomed back into the United fold by Solskjaer.

Yesterday was D-Day in the battle for the goalkeeper’s slot – with the D standing for Dean as Ole opted to recall Henderson after David de Gea had played in Thursday’s Europa League win in Granada. 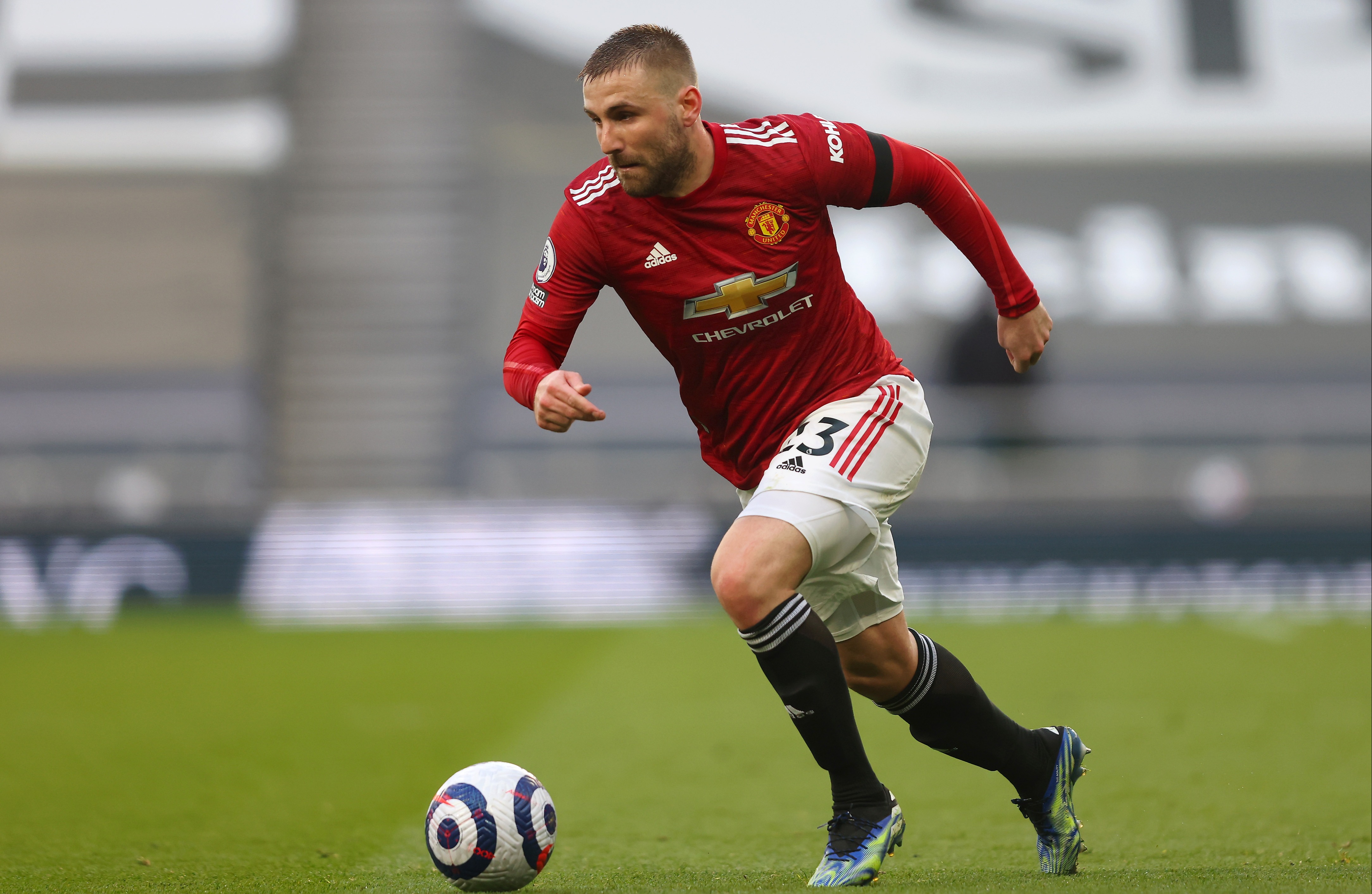 It was the Spaniard’s first start since February after he hot-footed it back to his homeland for the birth of his first child last month.

On his return he found himself on the bench for a few matches as Solskjaer kept faith with Hendo, who in the seven matches he had deputised in his rival’s absence, registered four clean sheets and tasted defeat just once.

Speculation on the pair's future has been rife, with both stoppers making it abundantly clear they are not prepared to settle for second choice next term.

It is believed the Old Trafford hierarchy were not particularly enamoured by De Gea’s decision to take an impromptu international paternity leave at such a crucial stage of the season.

And with Henderson having proved he is up to the job, it could be the perfect opportunity to get their expensive No1 – who earns three times more than his understudy – off the wage bill.

But following De Gea’s return on Thursday all eyes were on Solskjaer to see which keeper he would select here.

Well, having made his choice here it now looks certain Henderson will be United’s top goalkeeper next term.

And he will be delighted to have someone like Shaw playing in front of him.