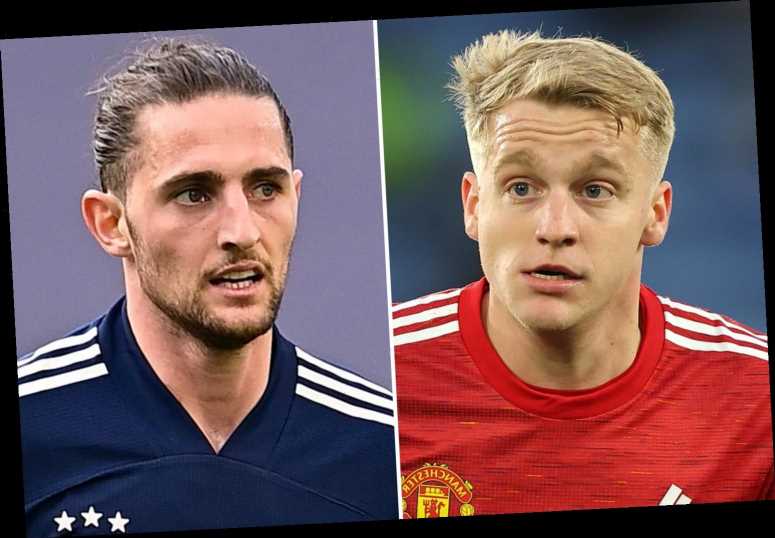 The Dutch midfielder has struggled playing second fiddle to Bruno Fernandes after arriving at Old Trafford for an initial £35million last summer. 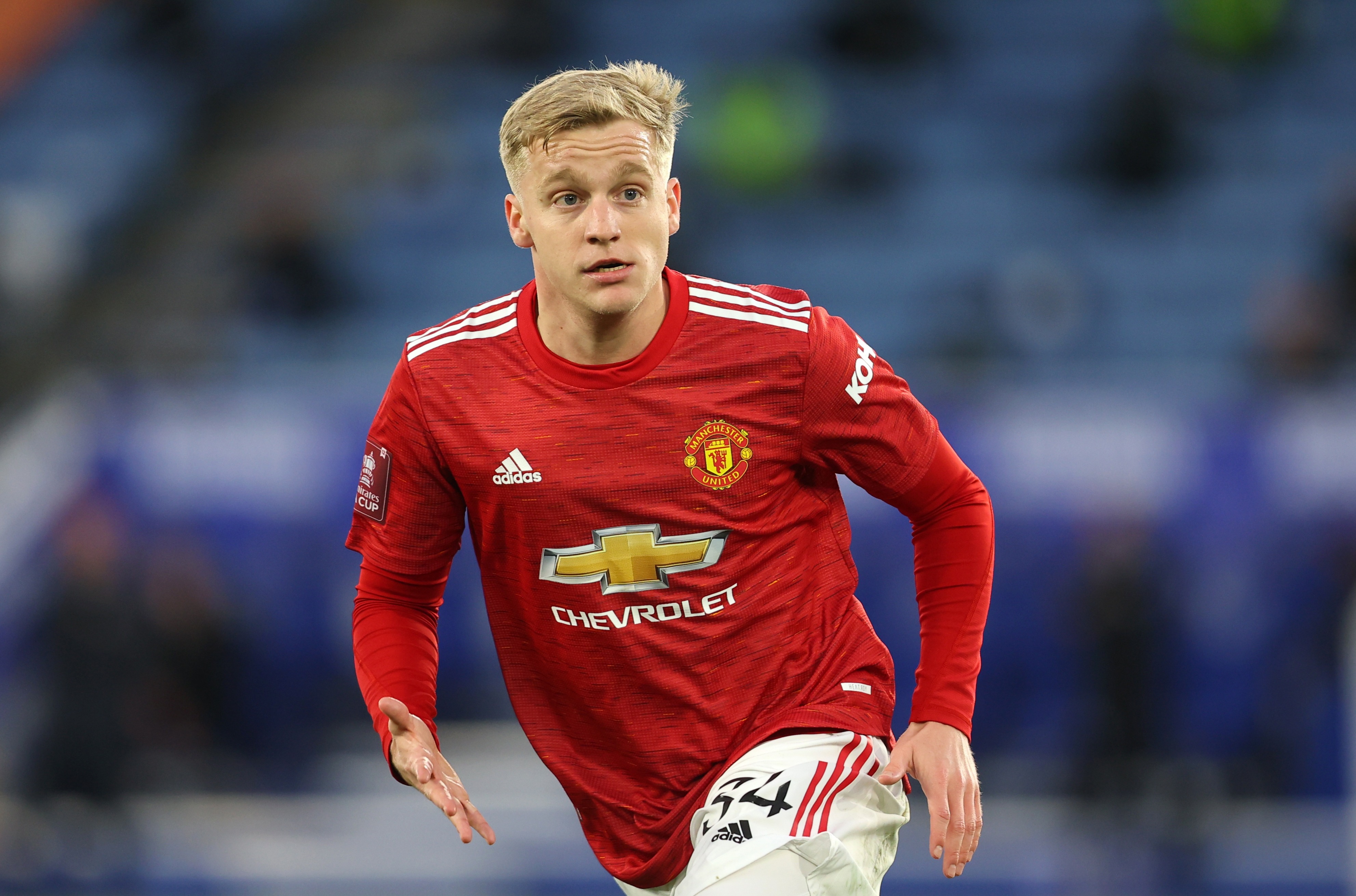 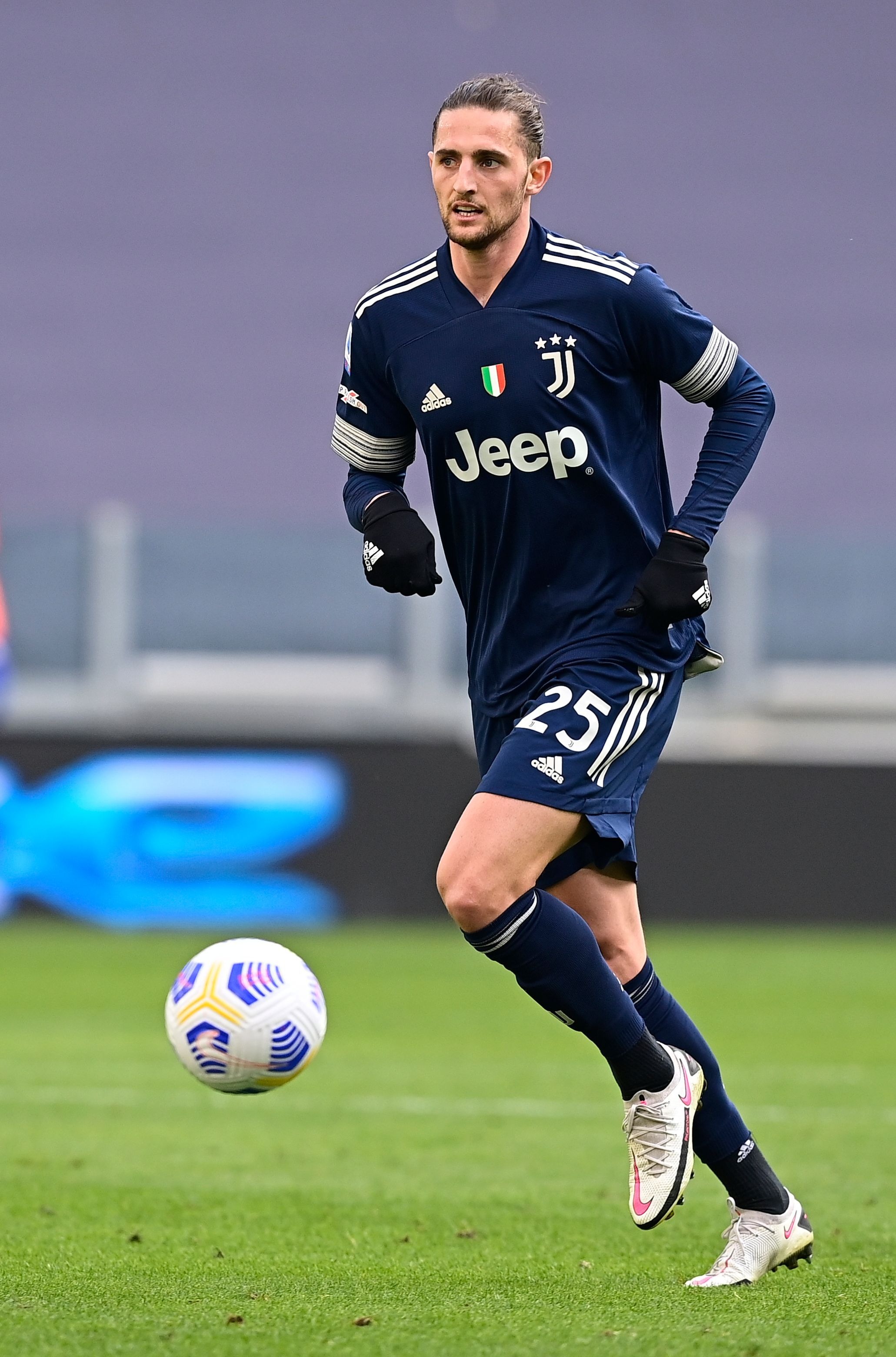 And Italian paper Tuttosport claims United are prepared to cut their losses on the former Ajax man in an attempt to lure Rabiot to the club.

The report states United are determined to land French ace Rabiot at the end of the season.

It is claimed that boss Ole Gunnar Solskjaer is keen on working with the former PSG man.

Solskjaer has repeatedly defended his sparing use of Van de Beek but the 23-year-old appears to be way down his pecking order in the middle of the park.

Van de Beek has made just two Premier League starts all season with most of his game time coming in the cup competitions.

And the midfielder could be offered a chance to resurrect his career in Italy.

Juve have kept an eye on Van de Beek ever since he steamrolled them with Ajax in the Champions League quarter-finals two years ago.

And the Old Lady are said to be interested in bringing him to Turin to form part of Andrea Pirlo's revamped side.

The Bianconeri boss is facing a major rebuild with the club set to miss out on winning the title for the first time in a decade.

League leaders Inter Milan have also been linked with a move for Van de Beek who is reportedly set for showdown talks with United chiefs over his lack of minutes.

United are thought to have blocked a potential January loan exit for the playmaker over concerns of weakening their squad midway through the season.

The Dutch ace showed off his undoubted ability by scoring for Holland in their 7-0 demolition of Gibraltar this week.

Van de Beek will be hoping to have impressed Solskjaer enough to start Sunday's Prem clash against Brighton.