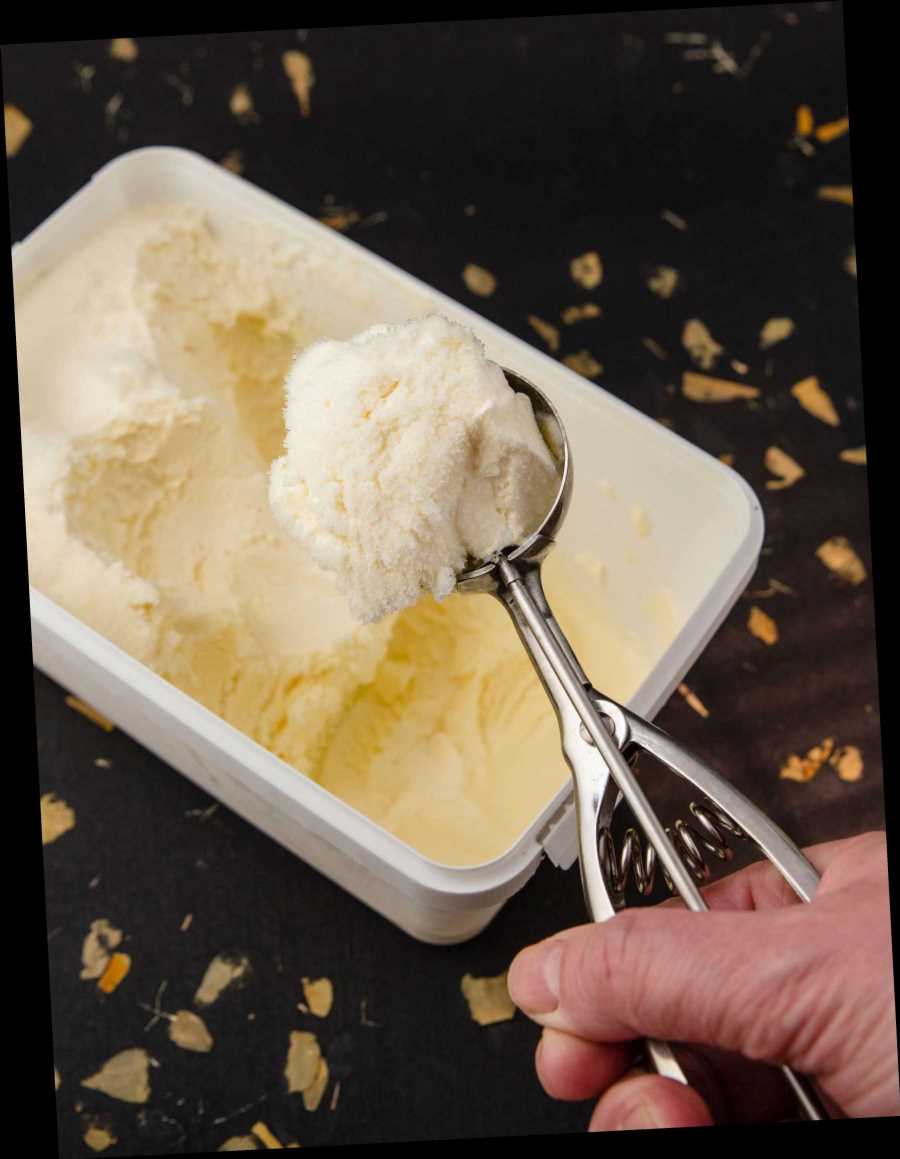 PORT ARTHUR, Texas (AP) — A 24-year-old man was sentenced Wednesday to 30 days in jail for posting on social media a video last August of himself removing an ice cream container from a Texas market freezer, licking the contents and returning the container to the freezer.

D’Adrien Anderson, 24, also was sentenced to an additional six-month jail term probated for two years and ordered to pay a $1,000 fine and $1,565 in restitution to Blue Bell Creameries, which had to replace all of its products in the freezer.

The incident happened Aug. 26 at a Walmart in Port Arthur. Store surveillance cameras showed that he finally took the Blue Bell ice cream from the freezer and bought it, which wasn’t captured in the social media video, authorities said.

Anderson could have been sentenced to up to a year in jail and fined $4,000 for misdemeanor criminal mischief.

Port Arthur is about 85 miles (137 kilometers) east of Houston.

‘Grey’s Anatomy’ Reveals Fate of Justin Chambers’ Alex & We’re Shook (Spoilers)
Katy Perry and Orlando Bloom Are Having a Baby! Here's a Look Back at Their Cutest Photos Together
Recent Posts