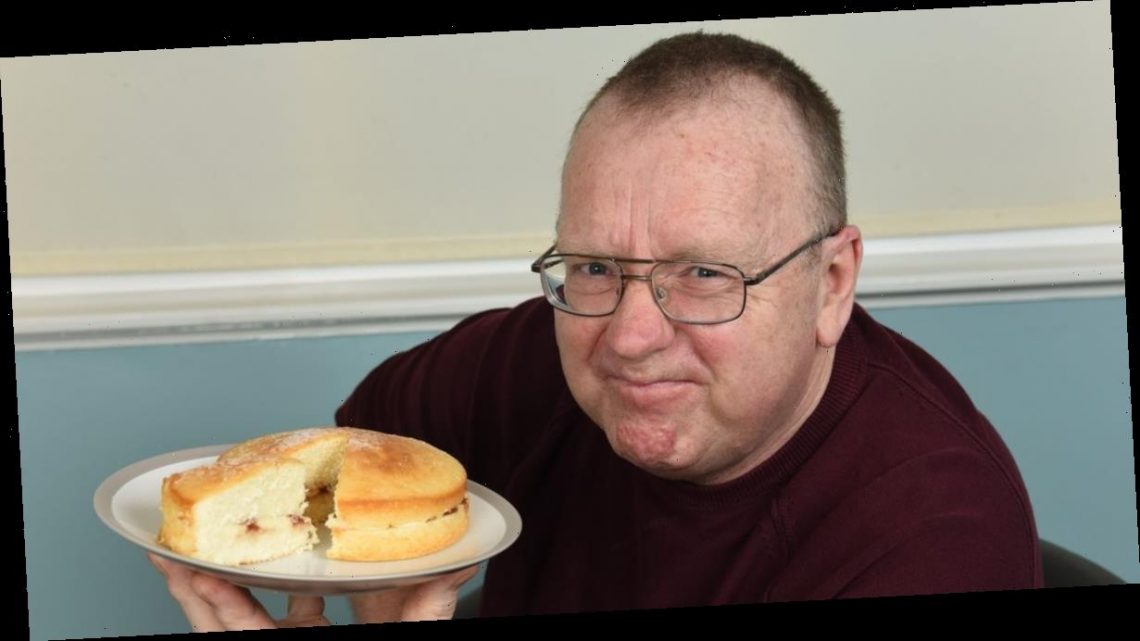 A man whose body acts like a brewery says his rare condition means he can get blind drunk eating a slice of cake.

Nick Carson, 62, suffers from auto brewery syndrome, a disorder that causes his body to turn carbohydrates into alcohol.

It leaves him intoxicated without touching a drop of alcohol.

The condition also makes Nick crave Victoria sponge cake – which then leaves him so sozzled he can pass out – the same way an alcoholic would crave a drink.

He added: “I can go from being stone-cold sober to being three times the driving limit in minutes.

“The effect isn’t pleasant and I have sections of my memory where I have no idea what I’ve done.”

Nick developed ABS after being exposed to strong chemicals while at work almost two decades ago.

But it took years for him to finally be diagnosed, after his wife Karen saw the condition on an episode of TV drama Doc Martin. The condition’s erratic nature means he has no idea where or when he might get drunk and pass out.

He has to carry a breathalyser with him at all times.

Nick first noticed the symptoms in 2003. He recalled: “I had horrendous cravings for Victoria sponge, and I don’t usually have a sweet tooth.

“I would have killed for a slice.

“Sometimes people treat my condition as a joke and say I’ll be cheap to take out, but actually it’s horrible.

“When you wake up on the other side, there’s a whole lot of psychological damage. You feel so guilty about what you said and did the night before.”

He said: “I hope sharing my story will help. Now I know a lot more about the condition it’s become a
little easier to manage. I think we’re coping with it well.”

Still feeling worn out from 2020? Treat yourself to a pamper with these savvy savings 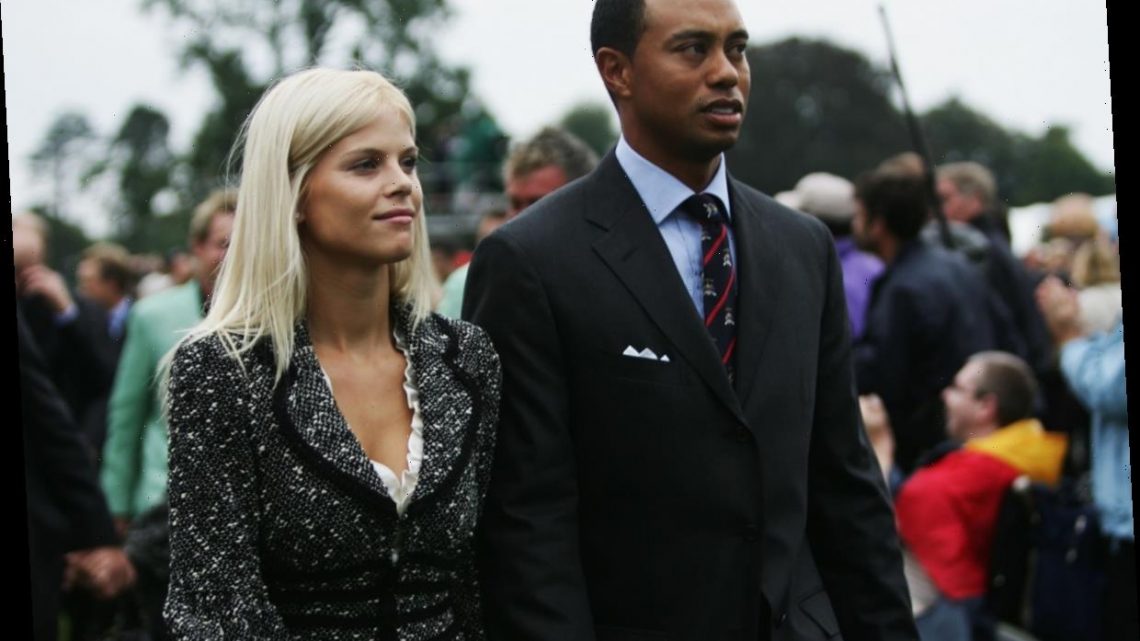 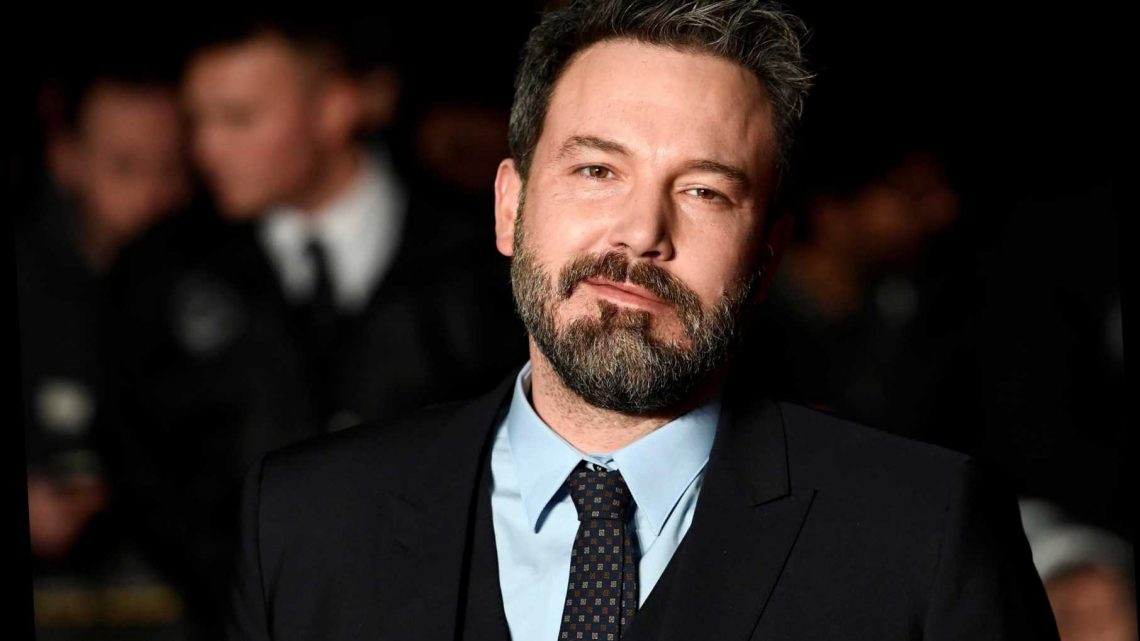 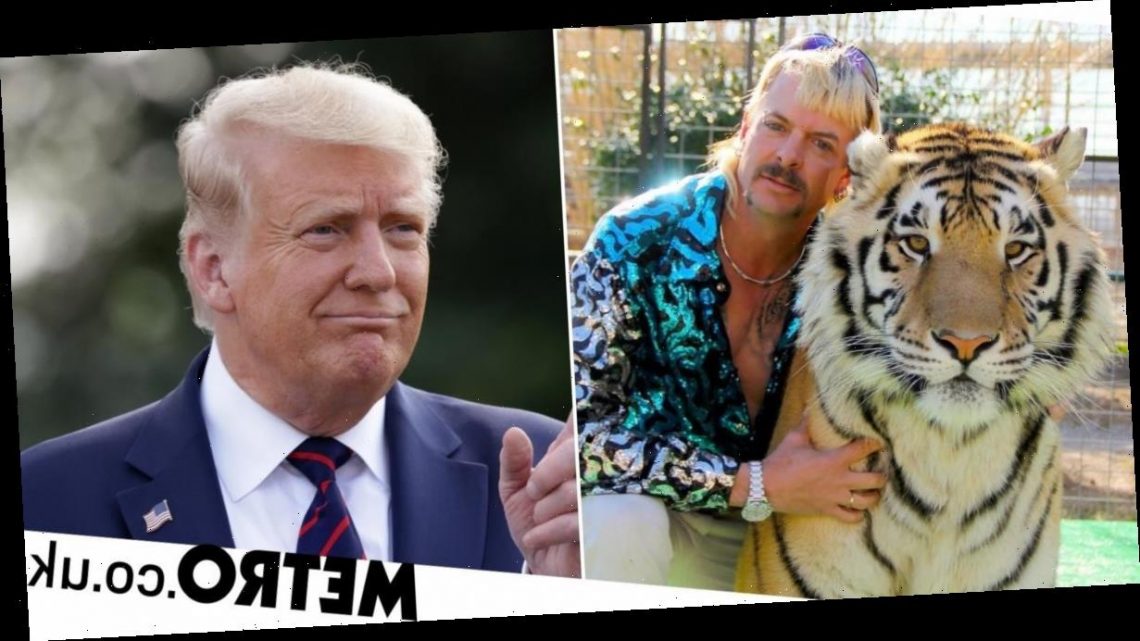