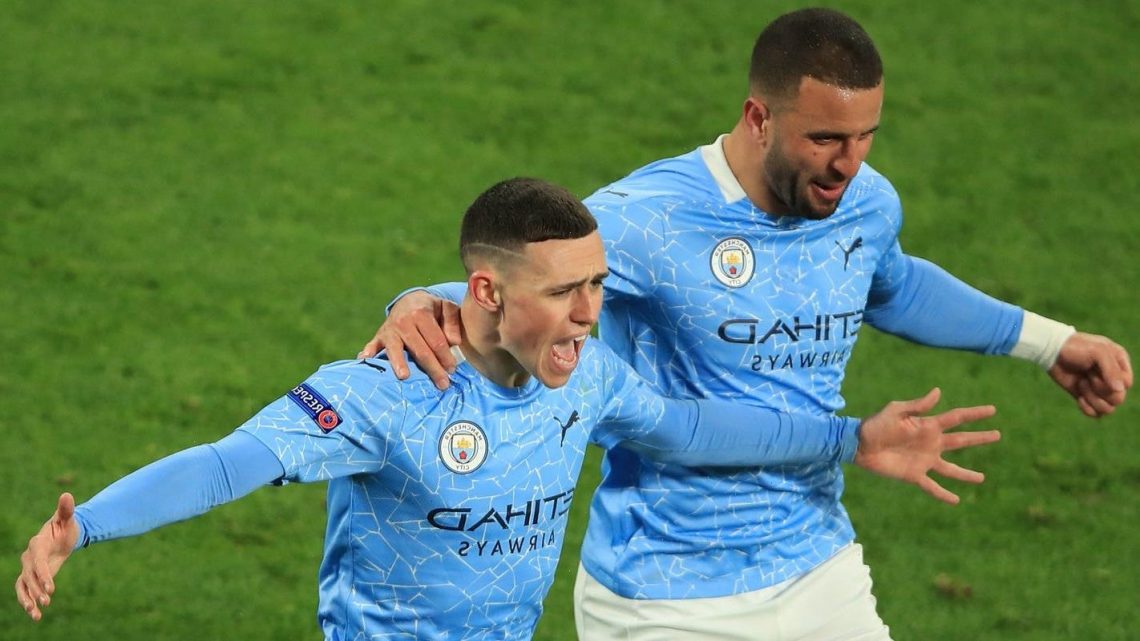 A start date for this proposed Super League hasn't been announced yet, but we're not going to wait to figure out how these teams stack up.

Given the teams' current form in domestic and European competitions, here's a look at how the squads rate:

Under the careful direction of Pep Guardiola, Man City is cruising toward its third Premier League title in four years. Man City also eliminated Borussia Dortmund in UEFA Champions League play to reach the semifinals. If Man City can pull it off, a Premier League-Champions League double would be quite the impressive accomplishment and a first for Guardiola's team.

SPORTS, DELIVERED: Get latest news right in your inbox!

Unbeaten in its last 15 matches, Real Madrid is lurking three points behind league-leading Atletico Madrid in Spain's La Liga and has advanced to the semifinals of the Champions League, a competition Real Madrid has won four times in the past decade.

Internazionale is set to end Juventus' incredible nine-year run of Serie A titles, holding a commanding nine-point lead over its rival, AC Milan, with eight games left to play.

Man U is on good roll as of late, having won its last five Premier League matches and reaching the semifinals of the Europa League. The recent run has Manchester United sitting comfortably in second place, 10 points ahead of third-place Leicester City.

Not a contender for the Premier League title anymore, Chelsea has advanced to the FA Cup final – eliminating Manchester City in the process – and are among the final four in the UEFA Champions League, where it will face Real Madrid.

Atletico Madrid is attempting to win its first La Liga title since the 2013-14 season, but must hold off second-place Real Madrid and third-place FC Barcelona in order to secure the club's 11 domestic championship.

Liverpool's defense of its first-ever Premier League hasn't gone smoothly. Not only is Jürgen Klopp's squad sitting in sixth place in the EPL, the Reds were eliminated last week in UEFA Champions League quarterfinals by Real Madrid.

AC Milan is chasing Inter Milan in Serie A, but without any more matches this season against its rival, it would be a big ask to reach the top of the table. AC Milan was bounced from the Europa League by Manchester City, so collecting its first notable trophy in a decade is highly unlikely.

No longer in contention in Serie A after winning the previous nine league titles and long-since eliminated from the Champions League, Juventus' only hope for a trophy this season is in Italy's domestic club competition, Coppa Italia, where it will face Atalanta in the final on May 19.

Somehow, Arsenal and Tottenham Hotspur qualify for a "Super League," despite sitting in ninth and seventh place in the Premier League, respectively. At least Arsenal is in the semifinals of the Europa League.

The only thing Tottenham has to play for this spring is a spot in a European competition next season. It currently sits four points behind fifth-place Chelsea for the Premier League's Europa League spot.

Where is Mare Of Easttown filmed?