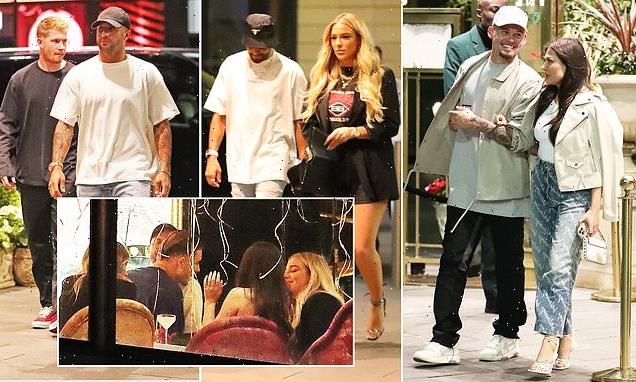 Manchester City players hit The Ivy on Sunday night with their partners in an early celebration of Jack Grealish’s birthday.

Grealish turns 27 on Saturday, but with the club in European action in Seville on Tuesday, and hosting Spurs on the midfielder’s birthday at the weekend, they marked the occasion early.

Kyle Walker, Kevin De Bruyne and Riyad Mahrez were all seen in attendance with their wives, whilst Kalvin Phillips was there with his girlfriend. 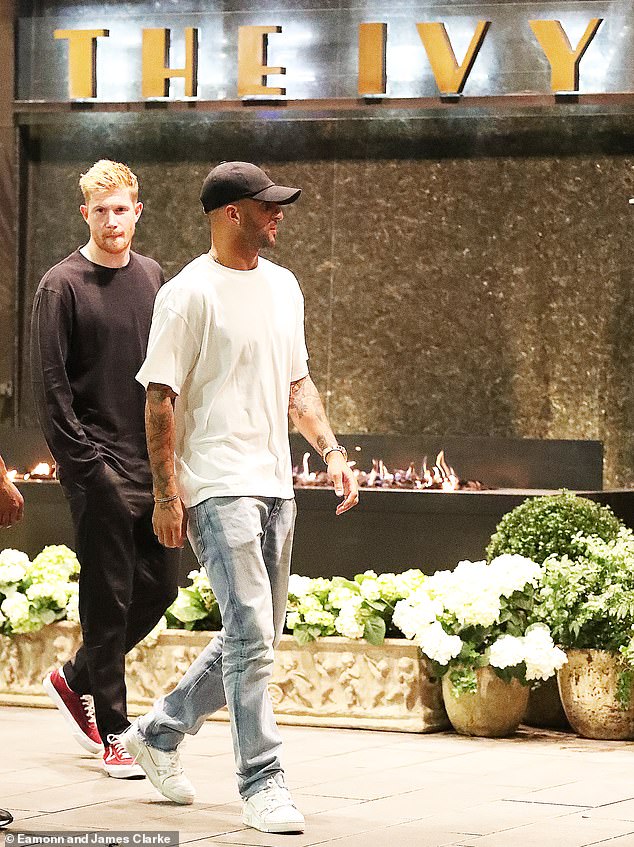 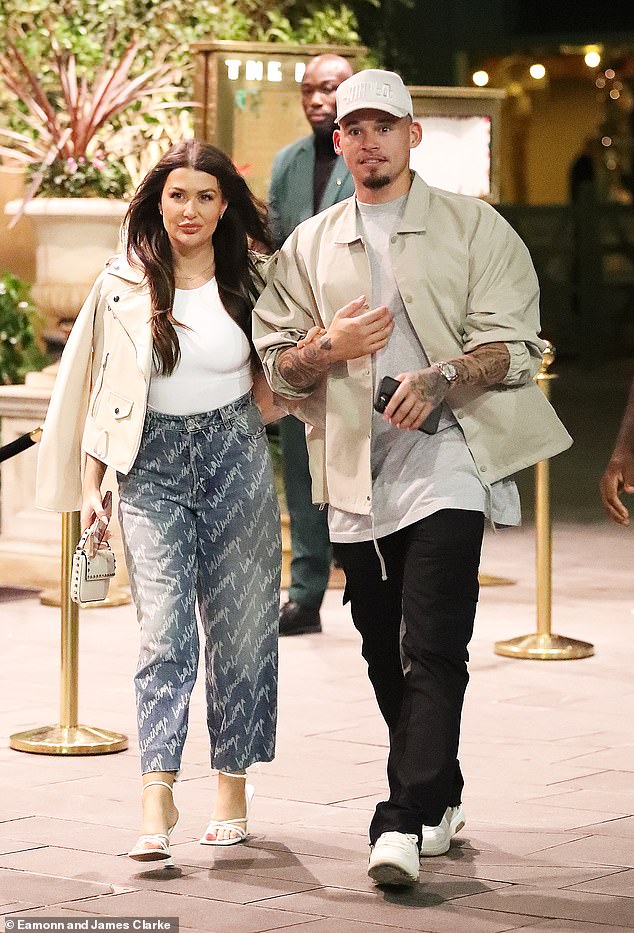 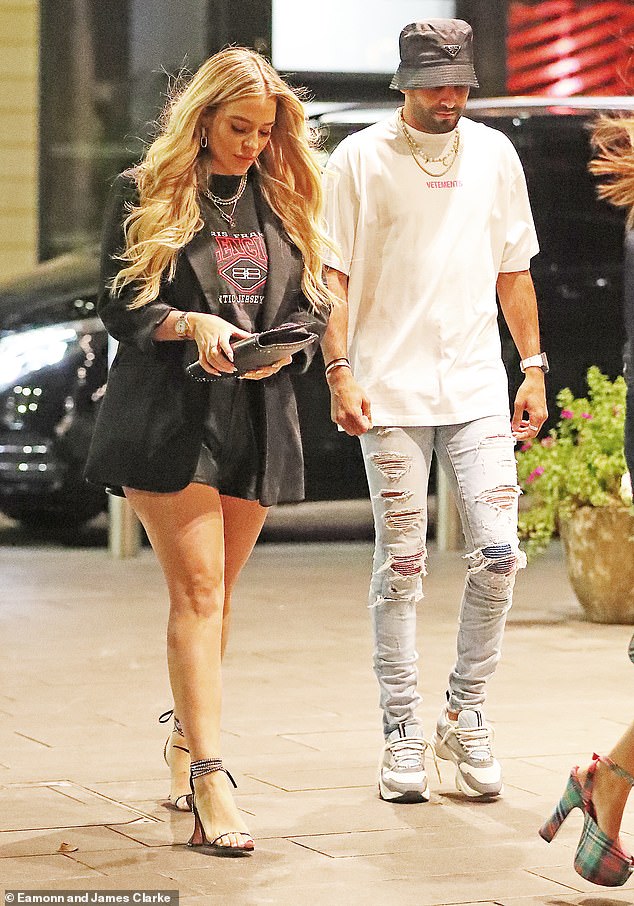 The day before, the club were held to a 1-1 draw at Aston Villa, leaving them second in the Premier League table behind Arsenal.

City’s stars have been to The Ivy before for group outings, and they have been quick to invite 26-year-old Phillips, who joined from Leeds in the summer, and his long-term girlfriend Ashleigh Behan. The couple met at school in 2013.

Riyad Mahrez was in attendance with Taylor Ward. The couple reportedly married in a Nikah ceremony, legally acknowledged by Islamic law, late in 2021. 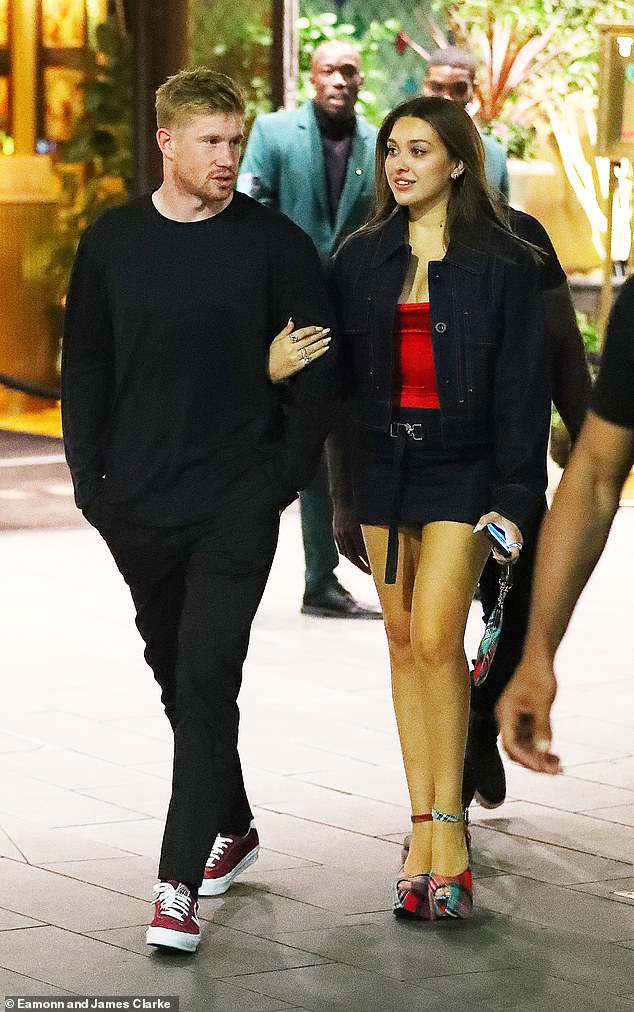 De Bruyne married Michele Lacroix in 2017, and the couple have three children together 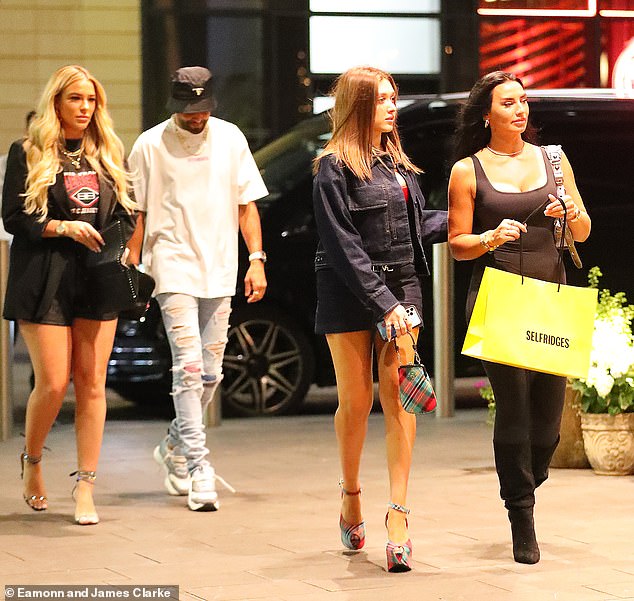 English right-back Kyle Walker showed up with his wife Annie Kilner, while Belgian midfielder Kevin De Bruyne was there with his spouse Michele Lacroix. De Bruyne and Lacroix married in 2017, and have three children together.

Meanwhile, September birthday boy Grealish returned from a short-term injury to be back on the bench for City’s 1-1 draw with Aston Villa – but he didn’t come on against his former club.

Manager Pep Guardiola said Grealish could be ‘very important’ for his side upon his return to action, with the club’s fixtures coming quickly with the return of the Champions League.

Guardiola explained why he didn’t bring Grealish on during the match against Villa,  stating: ‘We thought about it at one-zero but he trained just two days. If we had scored two, for sure we would have had him in. Jack started the season really well and we need players so it’s good to have him back.’ 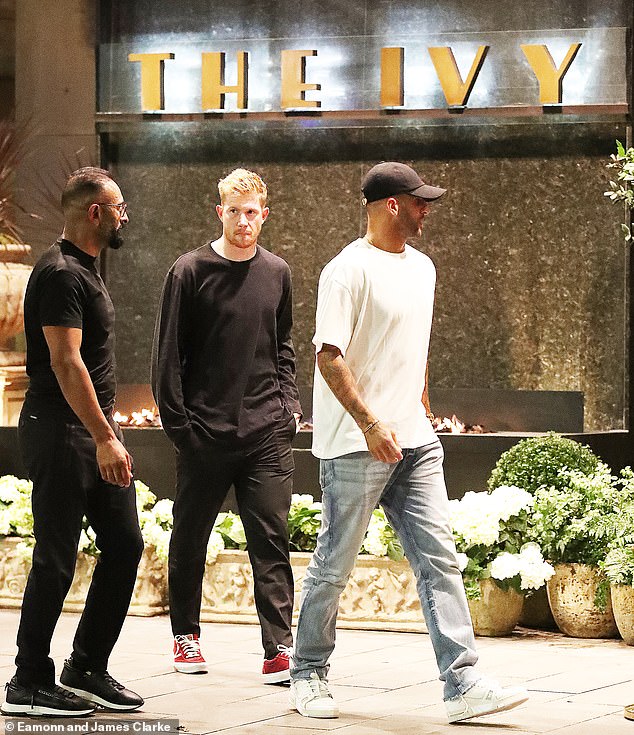 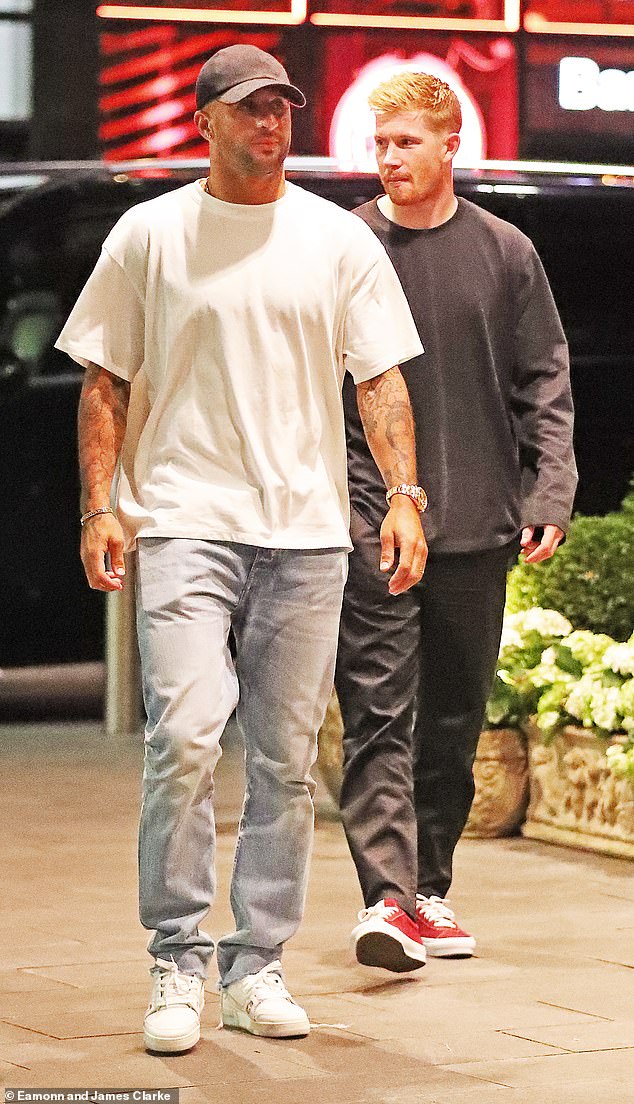 The Citizens will be hoping to go far in the elite European club competition, after being knocked out last season in the semi-finals by a different Spanish side, Real Madrid, who went on to win it.

Meanwhile, Grealish’s birthday falls on Saturday, the date of a crunch Premier League match when City will welcome Tottenham Hotspur to the Etihad.

Both teams have started the season with four wins and two draws, so a victory would give either of them a critical advantage over the other in a tight league campaign. 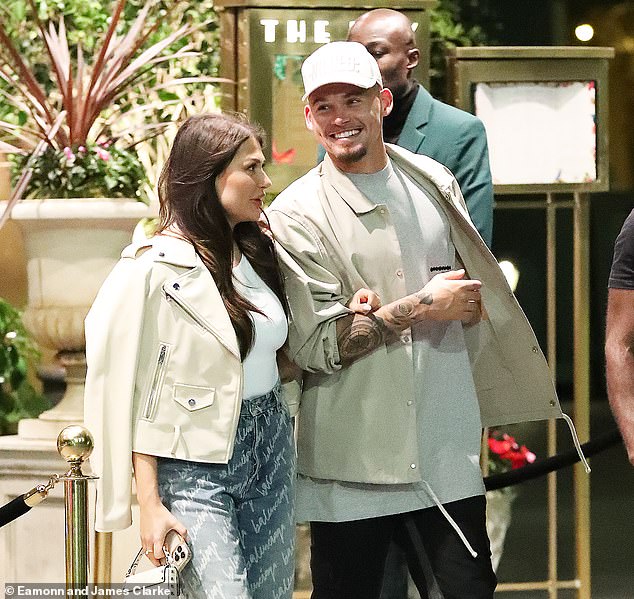 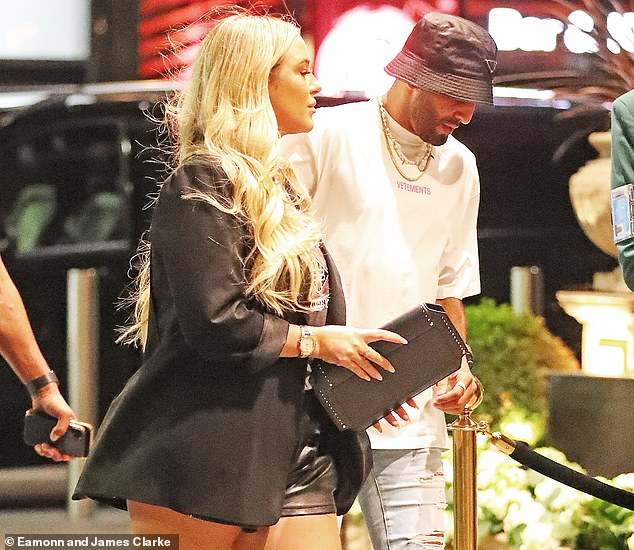