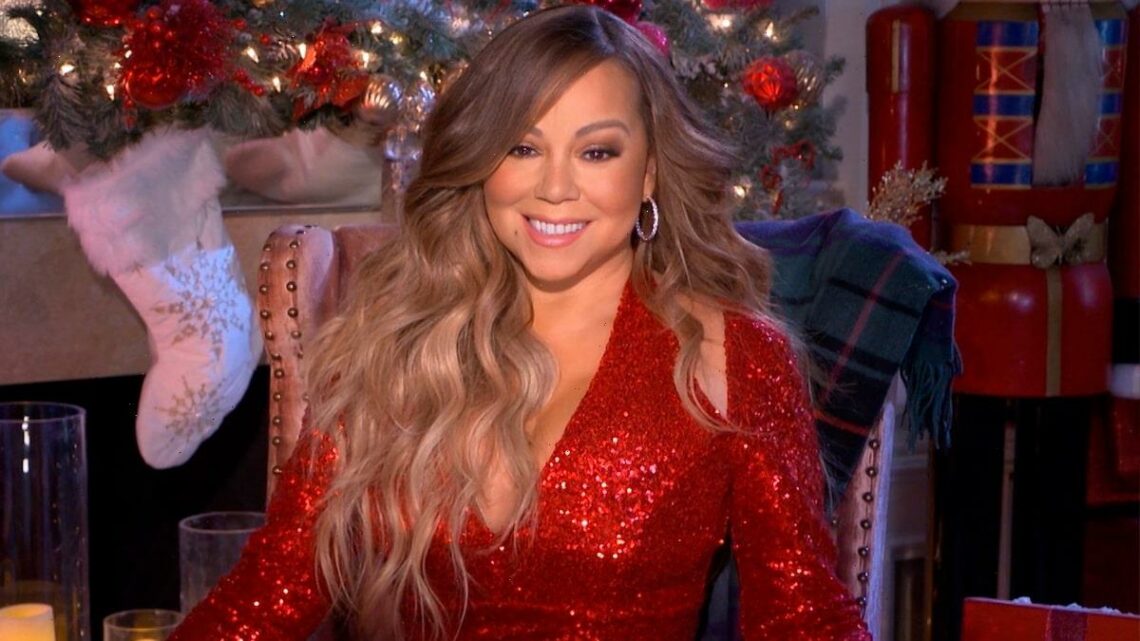 The icon enlisted two new furry backup singers for a special rendition of her holiday hit, "All I Want For Christmas is You."

Mariah Carey took to Instagram on Tuesday to share a sweet video of her singing her iconic festive tune with her twins, Monroe and Moroccan, 10, and her two pups.

In the video, the 52-year-old enters a room decorated with lights and poinsettias in a glamorous red floor length gown and begins to sing her tune.

As Carey belts out the beginning of her hit “All I want for Christmas…” Moroccan and Monroe finish the lyrics by jumping and shouting “You!” which prompted a howling reaction from their furry pets.

Mariah captioned the clip, “All I Want For Christmas Is… [two dog emojis].”

The singer shares her two children with her ex-husband Nick Cannon and frequently features Monroe and Moroccan in her festive projects. In November, she included her children in her most recent holiday hit “Fall in Love at Christmas” where the twins made a cameo giving their mom a hug in the music video.

The pop diva is known for her holiday festivities and her infectious Christmas spirit, every year Mariah declares the end of fall with a video where she announces the coming of the holidays.

Carey officially declared the end of Halloween this year at midnight on November 1, continuing her annual tradition of celebrating the “official” star of Christmas on social media.

The video showed the pop diva sneaking into a house wearing a glittering red gown and matching heels, with a giant candy cane in tow.

She comes across a display of three pumpkins reading “It’s not time” — before smashing them to pieces as her 1994 hit song “All I Want For Christmas Is You” blares in the background.

In December 2020, the singer broke records on Spotify for the song, with the highest single-day streams on December 25 with 17.223 million listens.

Carey tweeted out a statement of gratitude at the time, reflecting on how far her 1994 single had come over the years. 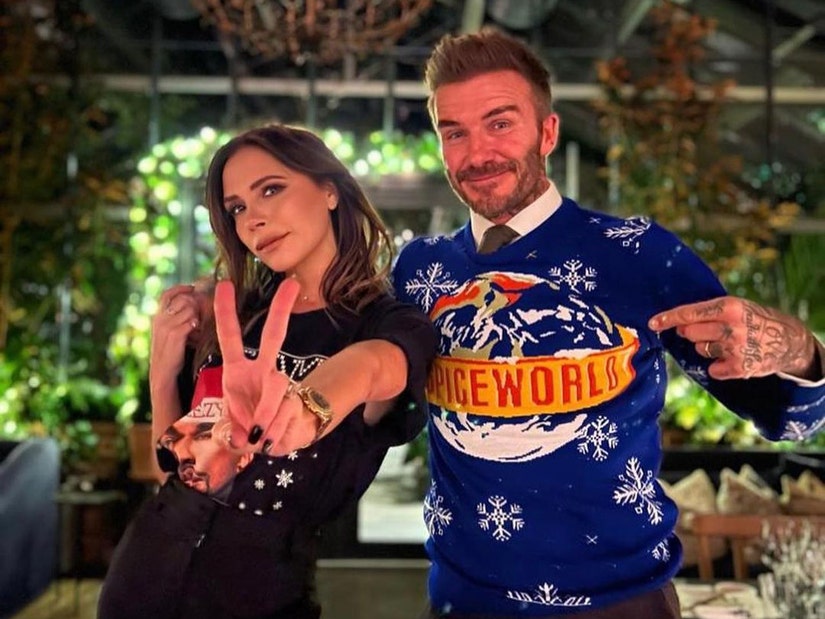