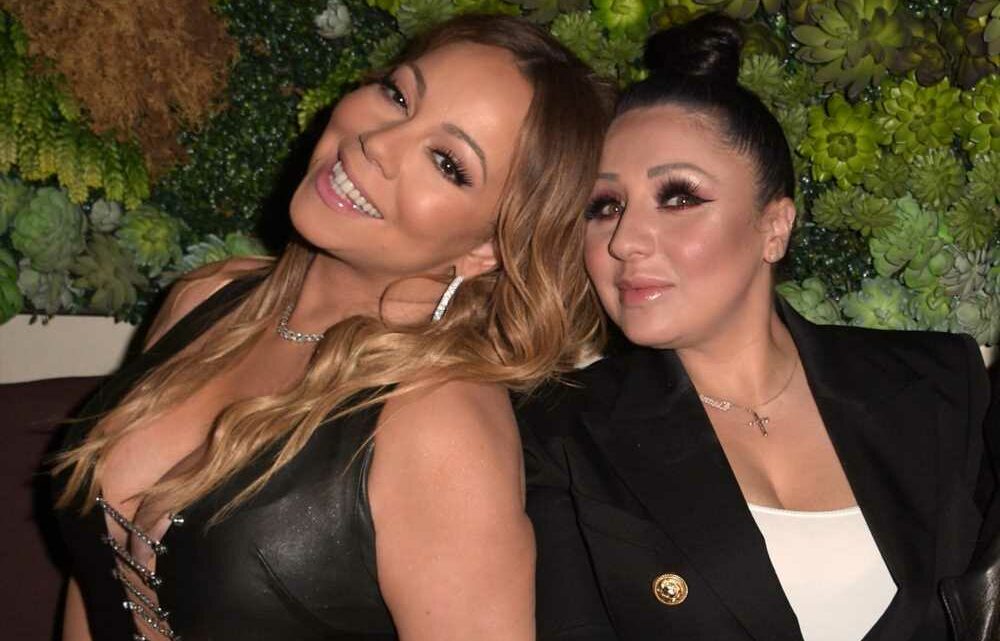 Mariah Carey belts out a high note after getting COVID vaccine

Mariah Carey has settled her $3 million lawsuit against her ex-assistant — accused of trying to blackmail the diva with secretly recorded videos, new court papers show.

Manhattan Supreme Court Justice Andrew Borrok closed out the 2019 lawsuit that the “Fantasy” singer brought against her former assistant Lianna “Azarian” Shakhnazarian by simply writing, “Case settled,” according to a decision from Wednesday.

The “Always Be My Baby” crooner claimed Shaknazarian — who was canned in 2017 — secretly recorded embarrassing “personal activities” and in some cases “intimate” videos of her and then threatened to release them if the pop star didn’t give her $8 million.

Carey also claimed Shakhnazarian violated a non-disclosure agreement that she signed when she was hired in 2015. 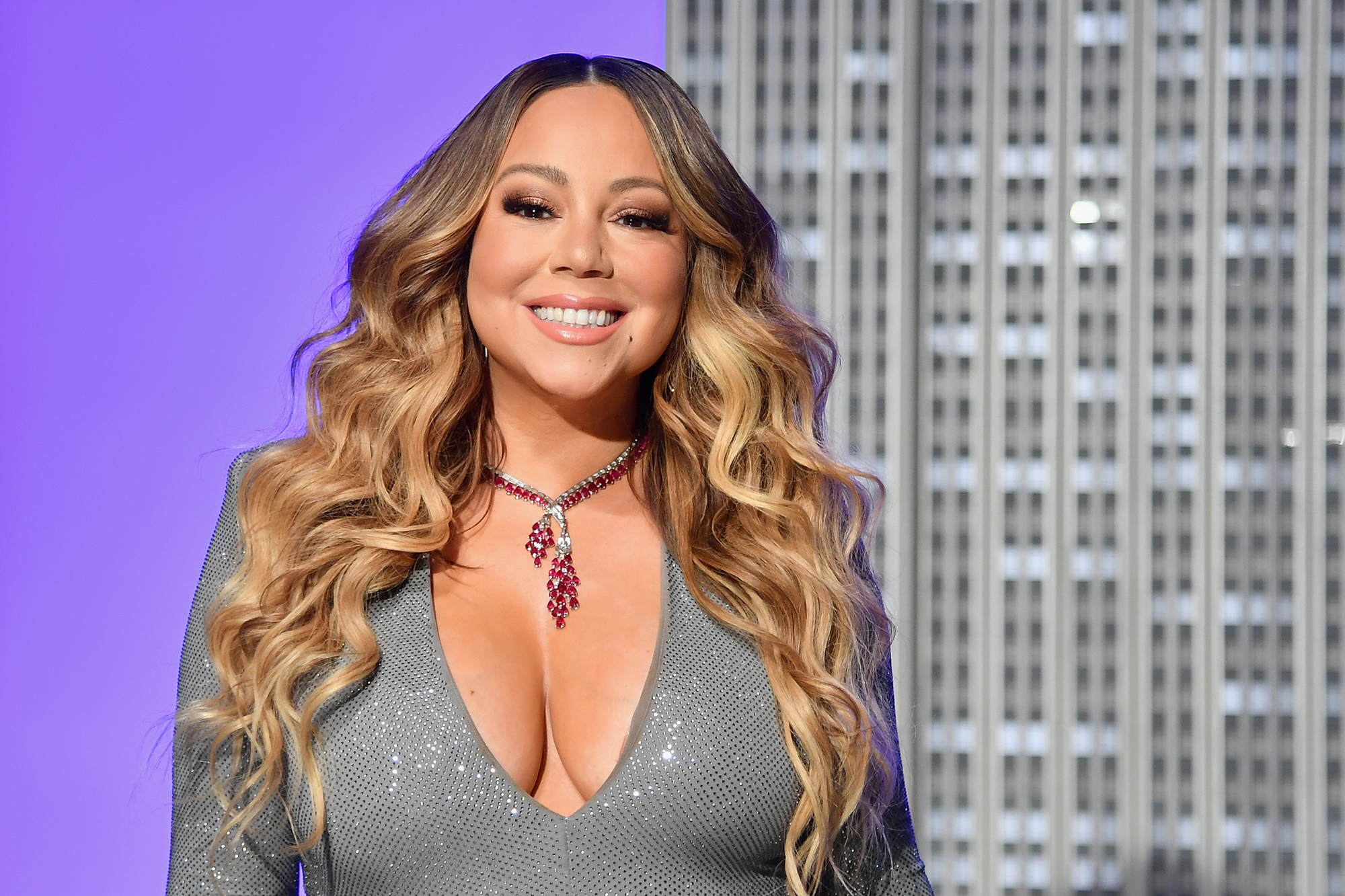 In September, Borrok sided with the 51-year-old songstress when he sanctioned Shakhnazarian for destroying two videos, WhatsApp messages and an old cellphone that all could have helped Carey in her case. Shakhnazarian’s appeal of that ruling is still pending.

Russian tourist attacked in Chelsea not afraid to return to NYC, pal says