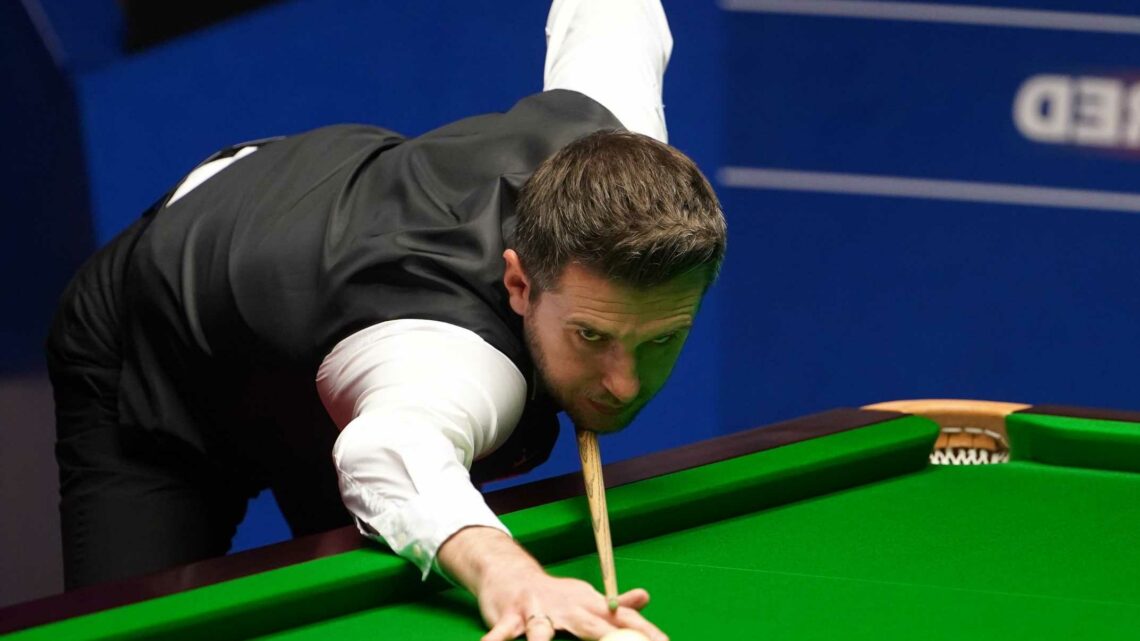 MARK SELBY established his place among the Gods of Snooker and defied the Crucible boo-boys on a historic night for UK sport.

As full, ear-splitting crowds returned for the first time since the Covid crisis started, the Leicester Jester swept aside swaggering Shaun Murphy 18-15 to mark a fourth Betfred World Snooker Championship. 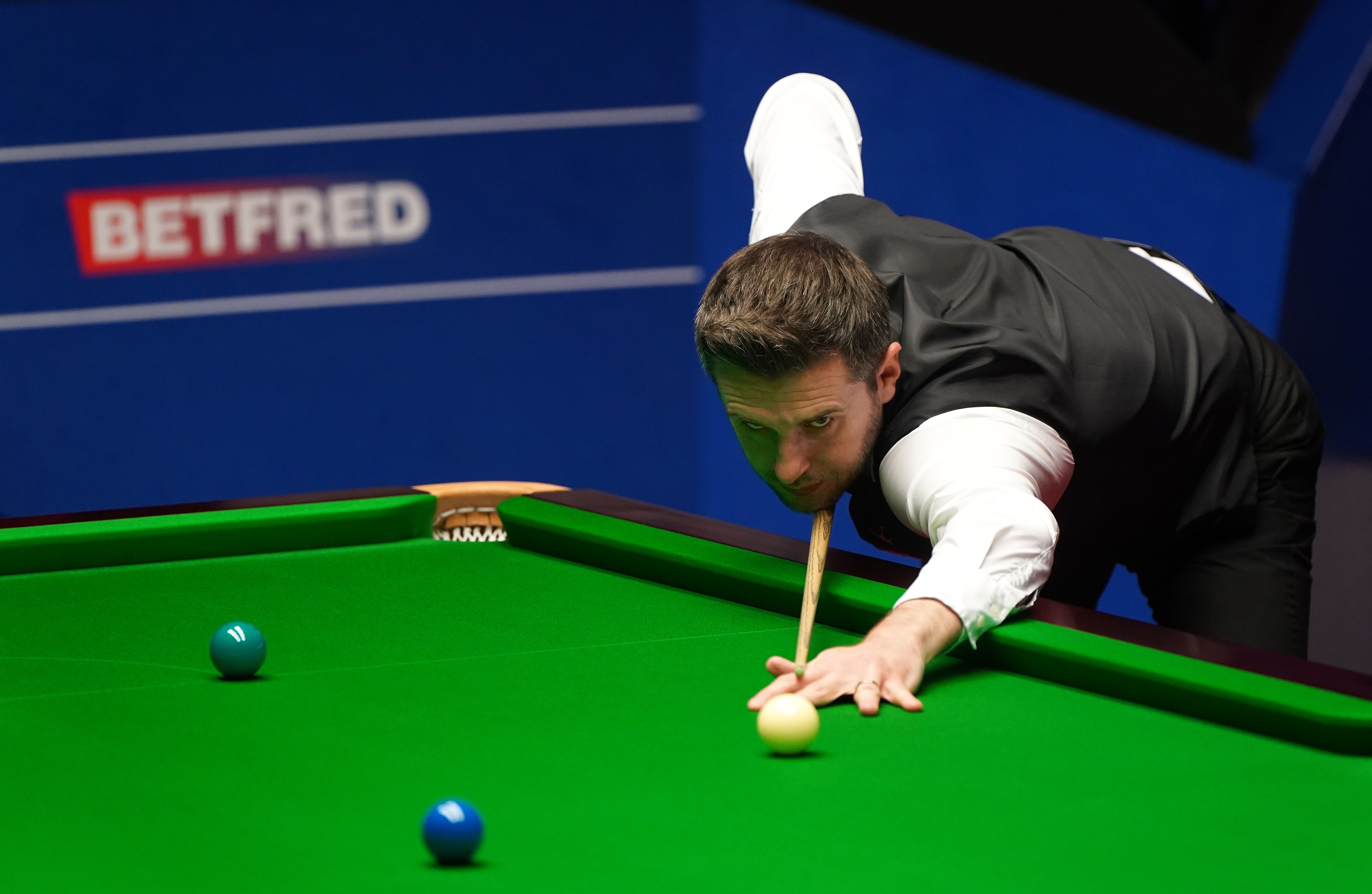 Just three titles away now from Stephen Hendry’s record tally of seven, the 37-year-old banked a £500,000 jackpot and replaced Ronnie O’Sullivan as world No.2.

The Slowman beat the Showman and it means six-time champ O’Sullivan is the only man still active who has succeeded more times in these intimate surroundings.

After months and months of playing to silence behind closed doors in Milton Keynes due to lockdown measures, the finalists were greeted with one almighty roar on the final day.

When the players were announced by enthusiastic MC Rob Walker, everyone rose for a standing ovation and screamed their lungs out.

Given everything we have been through this past horrid year, the joyous scenes really did send shivers down your spine. It was very special. Thankfully, finally, sport is back.

As part of a Government test pilot scheme, social-distancing rules were relaxed but mask-wearing remained a requirement.

Wonderfully, it was practically a sell-out with 853 tickets sold for the afternoon session and 866 for the evening.

In truth, the damage had been done on Sunday night – Selby led 10-7 overnight – and the afternoon session was honours even at four-apiece. 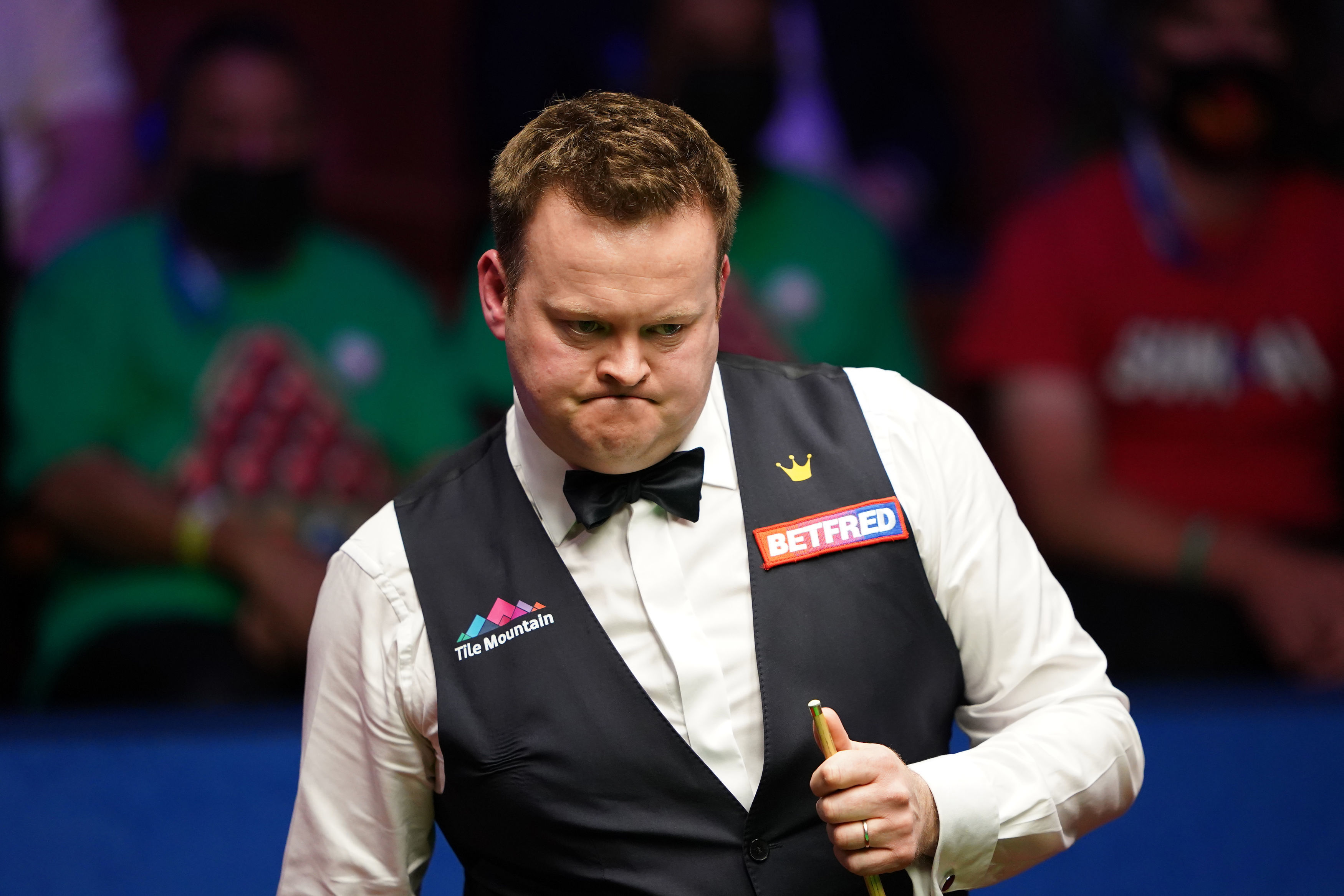 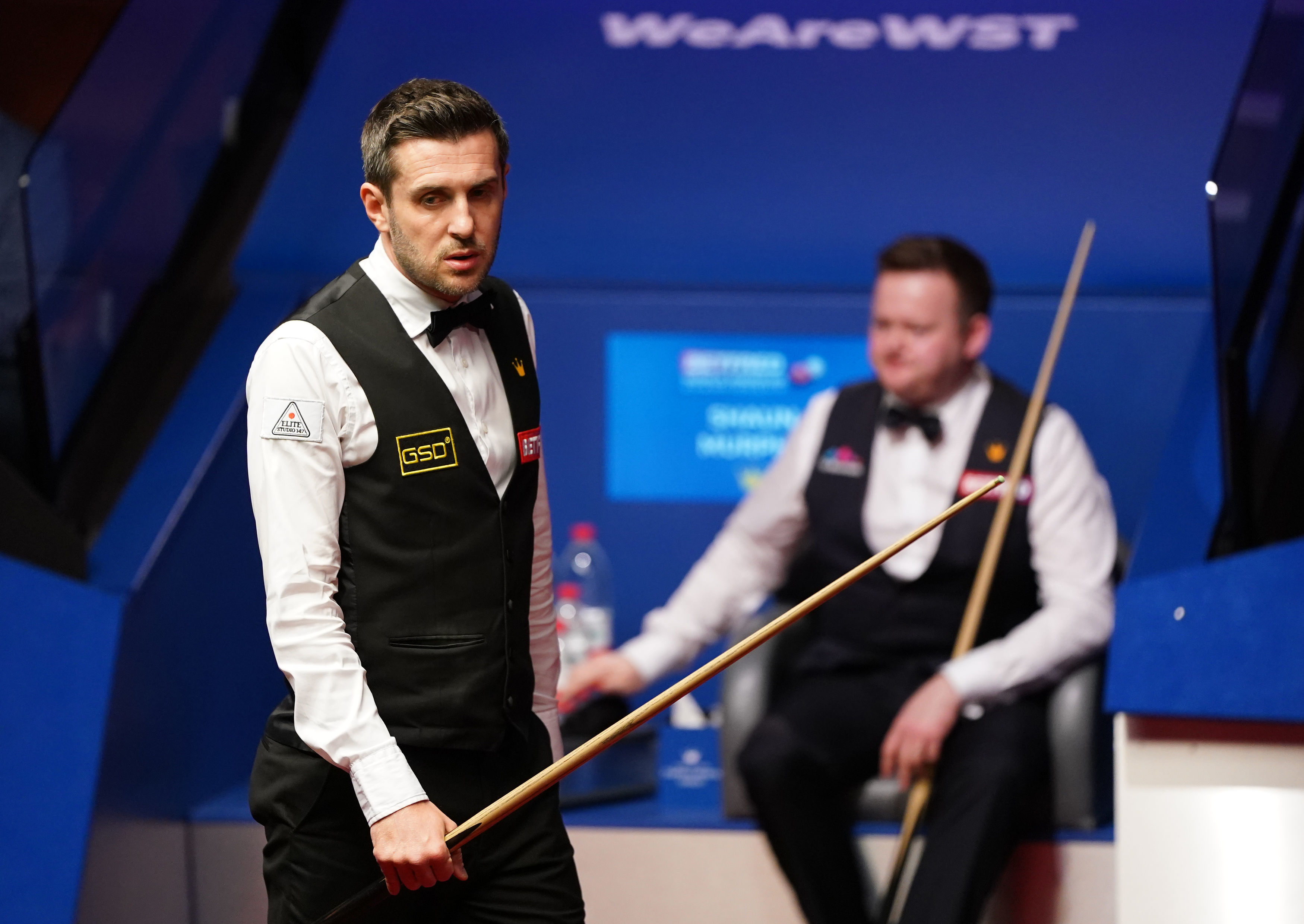 Attacking Murphy, the 2005 world snooker champion, came out swinging initially thanks to a 77 but his luck simply ran out at the key moments.

Frame 19 was a pivotal one with Selby moving 11-8 ahead when he sunk the final black, which had stubbornly refused to drop for Murphy into a middle pocket.

Selby walked off for a toilet break, pointing a finger to his temple and remonstrating with himself for losing focus and concentration.

There was a bit of controversy in frame 20 – won by Murphy – with Eurosport pundit O’Sullivan unhappy Selby used a different rest for an incorrect re-spot as he manoeuvred himself out of a tricky snooker involving the brown ball.

Selby went into the mid-session interval on the back of a 107, the first century of the final. 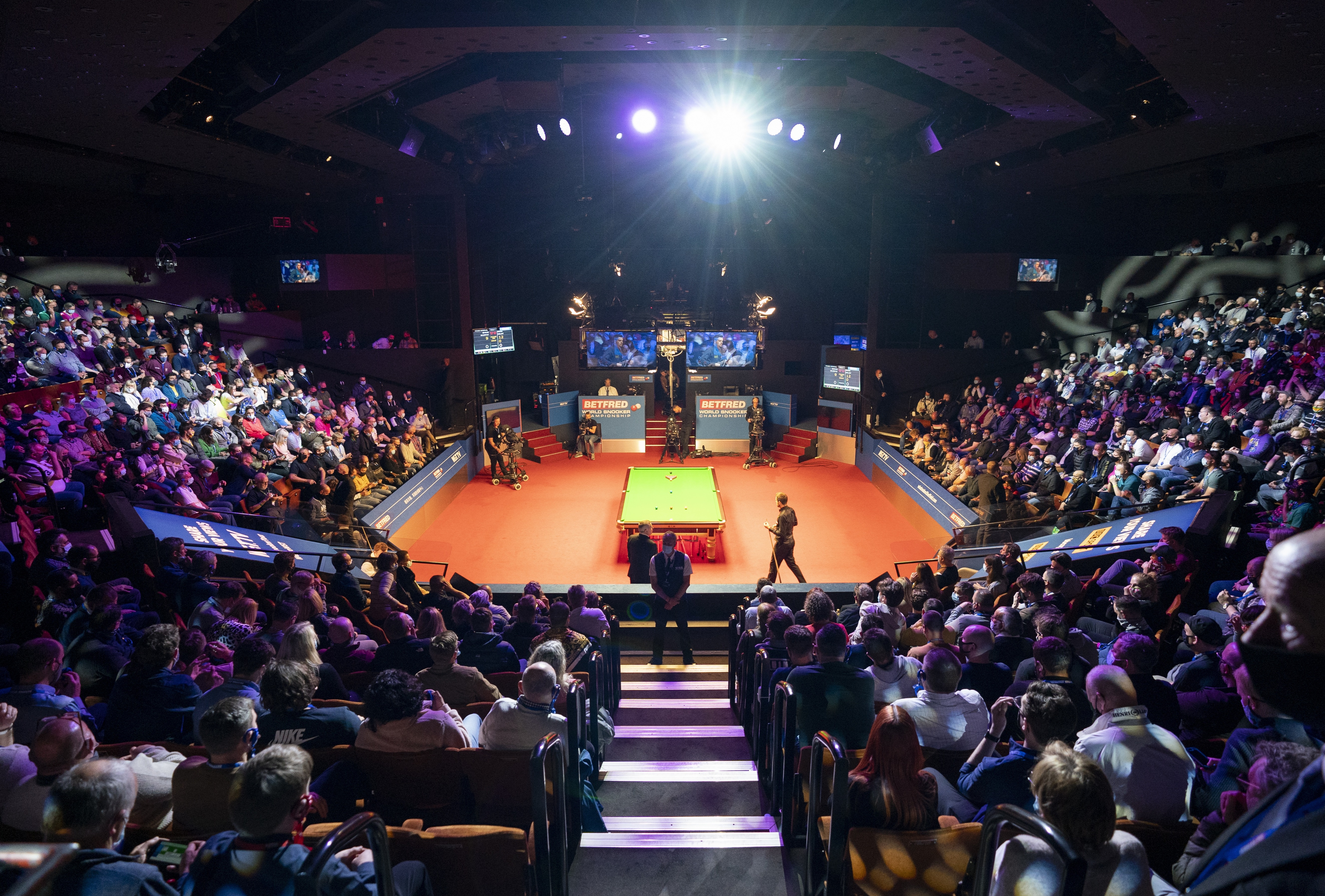 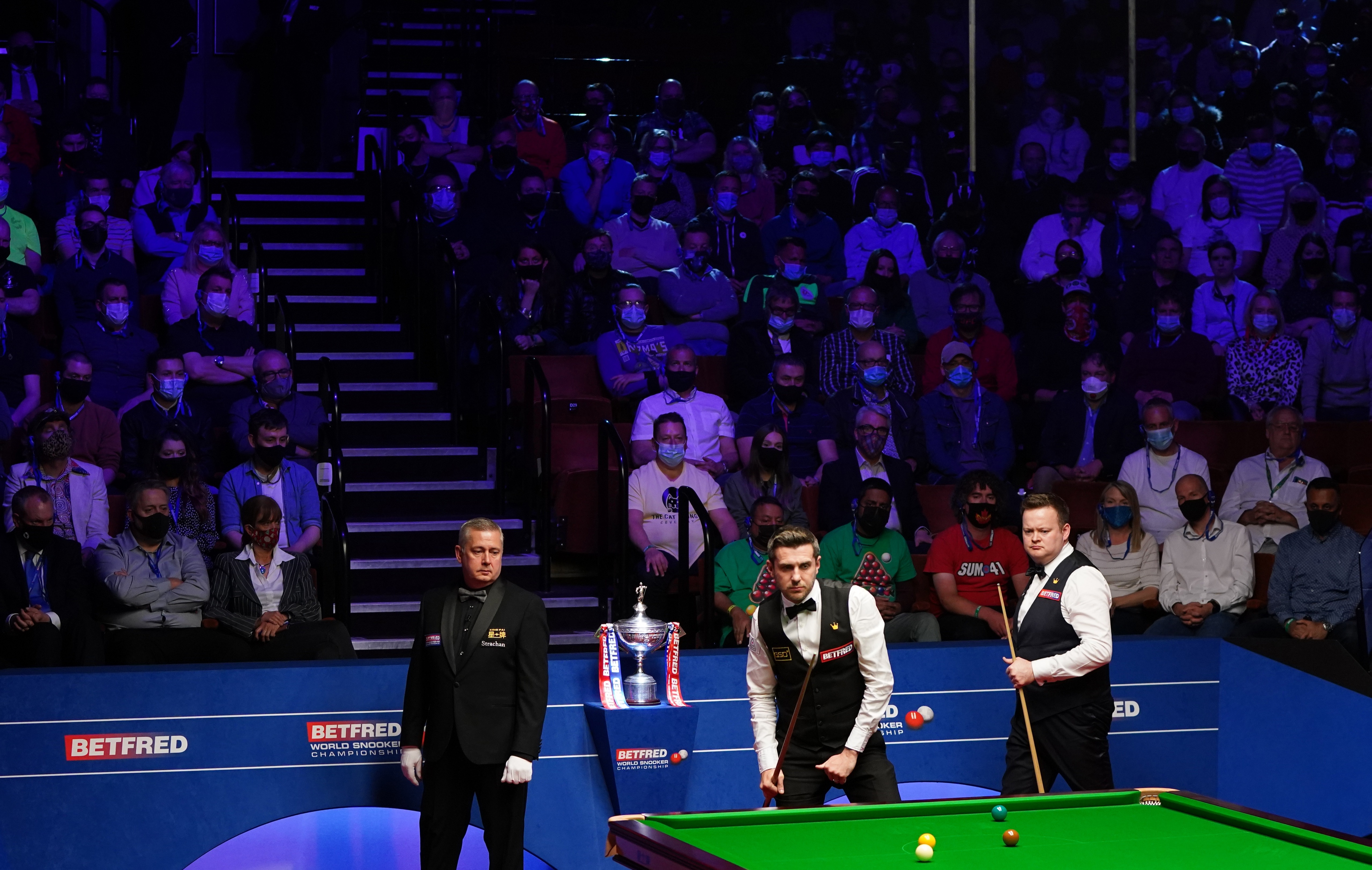 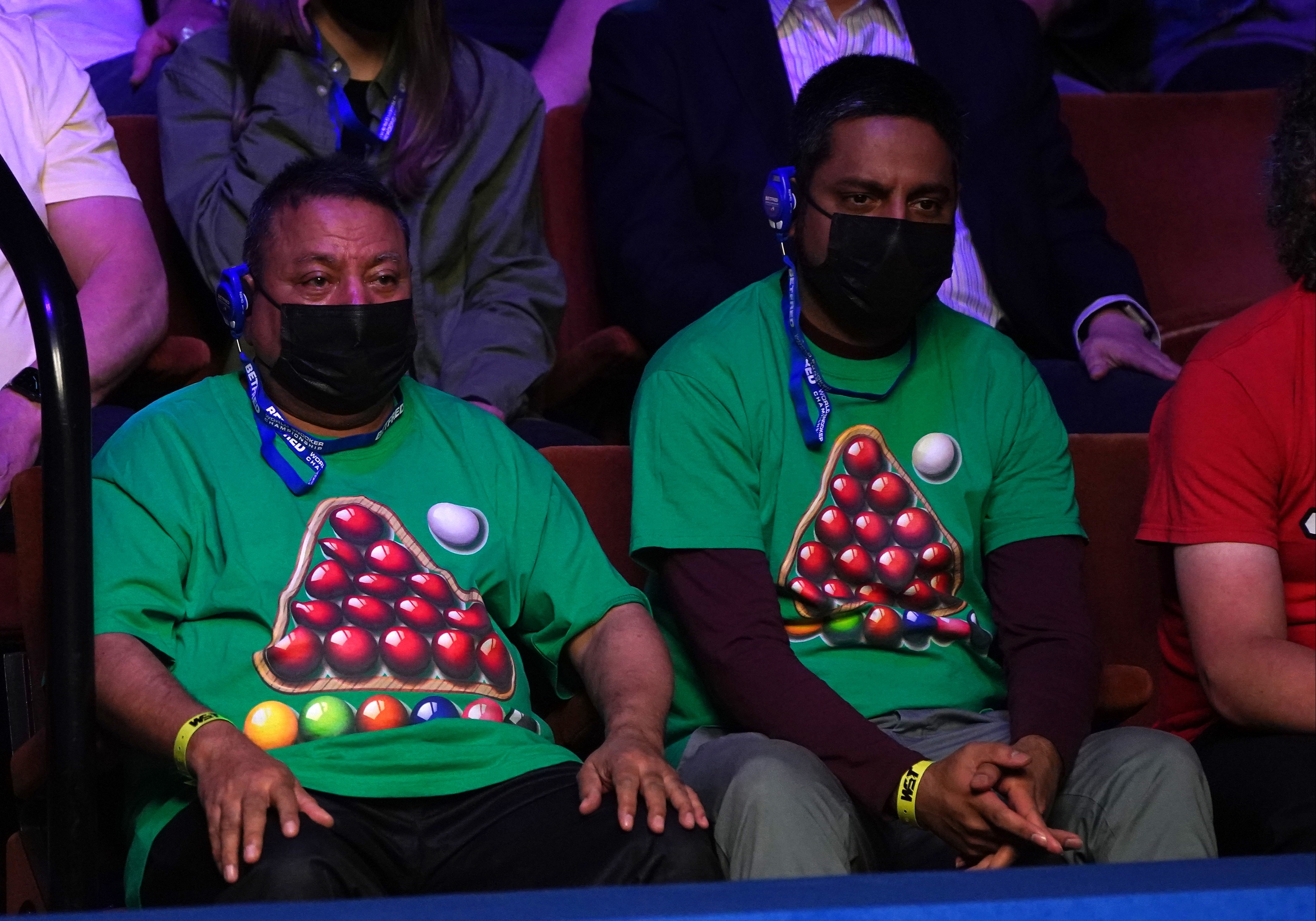 Murphy has always been a class-operator and he responded two frames later with a nine-minute 100.

Yet Selby dug into his deep reserves, consecutive breaks of 62 and 69 meaning he went into the last session requiring just four frames for glory and Murphy's high self-belief had taken a battering.

The decibel level increased in the evening, the adrenaline was really pumping and yet Selby was BOOED by some in the audience.

Others were warned by the ref from shouting out names before players were about to pot.

Selby didn’t care, the man is made of granite for goodness sake, and breaks of 66, 68 and 120 elevated him further into greatness.

This is a fourth title in eight years – the type of domination that only Ray Reardon, Steve Davis and Stephen Hendry can appreciate.

Murphy, 38, will travel back home to Ireland with £215,000 in his pocket but with regrets that he could not maintain his fightback in frame 33.

In the end, it didn't quite work out but Murphy will have lasting memories of a superb journey, which included back-to-back 100 and 103, the latter being a record 108th ton of this 17-day tournament.