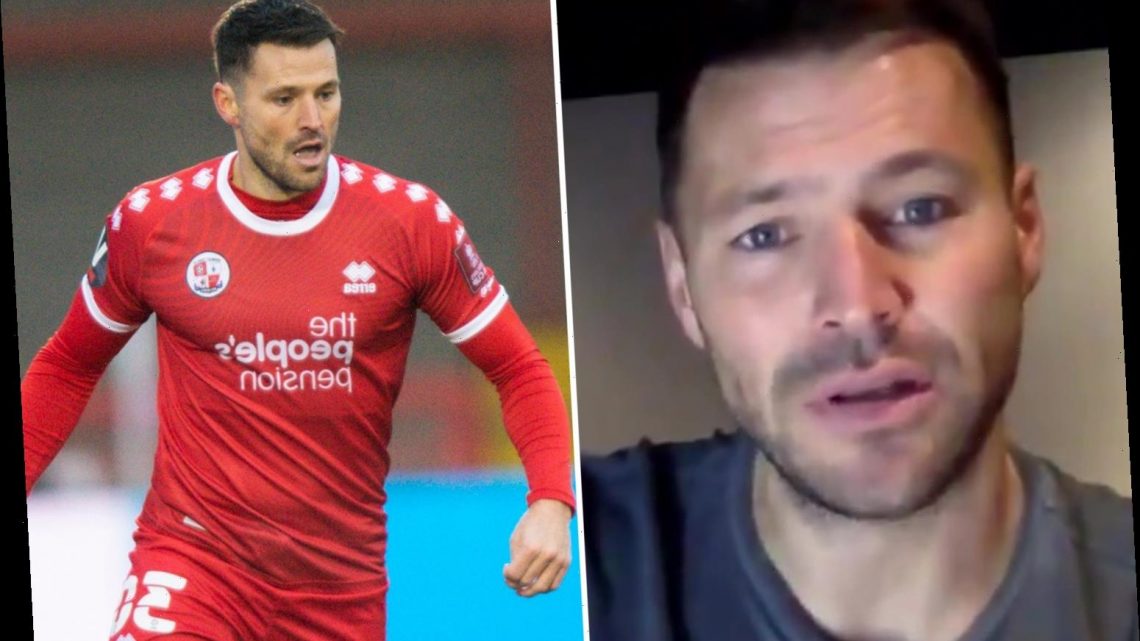 MARK WRIGHT broke down in tears when he was released by Tottenham – but now hopes to score his dream goal against Arsenal to taunt Piers Morgan.

The Only Way Is Essex star Wright, 33, was in the Spurs academy, captained the youth team and played alongside Jamie Redknapp in the reserves. 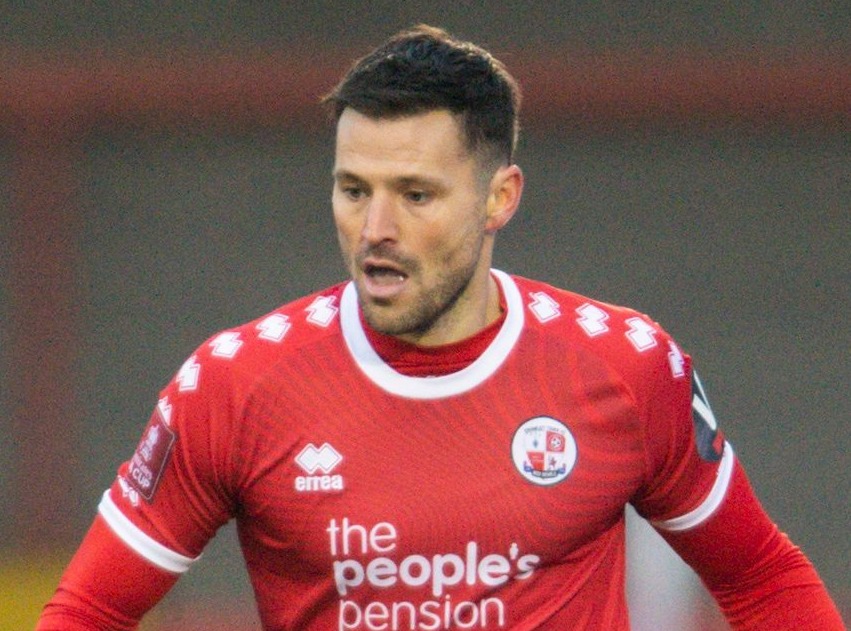 But after a summer of drinking and eating, he came back out of shape and was let go – leaving him broken.

Now, 15 years later, he has joined League Two Crawley and made his professional debut in the FA Cup win over Leeds.

And Wright has the added motivation to succeed and stick it to Good Morning Britain presenter and avid Gooner Morgan.

Speaking in his BBC documentary Mark Wright: The Last Chance, the left-back said: "The day I got released from Tottenham was one of the worst days of my life. I cried my eyes out, I realised I messed up.

"I had it all, 18, going to clubs and I just thought, 'It's done. I've been spoiled, I played for Arsenal, West Ham and Tottenham all of my life and never had to suffer when it came to football.'

"Captain of the youth team, playing for the reserves with Jamie Redknapp, Stephen Dalmat, Helder Postiga. I had it all.

"I went away one summer for a month, I drank alcohol for the first time, ate what I wanted every day, put on a stone and a half and came back to training pre-season and the goalkeepers were beating me. Never pulled it back."

Wright joined League One Southend but instead of working hard and fighting his way back up the pyramid, he slipped down into non-league – including a short spell with Crawley – before going into TV.

He appeared on Good Morning Britain on Monday to discuss his short cameo in the shock cup upset over Marcelo Bielsa's side.

And the star could not resist a dig at Morgan, who branded his penalty shootout Soccer Aid managerial win in 2019 as the 'best night of my life'.

Wright said: "The buzz was nearly as much as the buzz you had when you beat us on penalties in Soccer Aid – it was an incredible moment.

"Obviously I only got a few minutes. It was sensational to come on and make my professional debut and my brother making his debut. 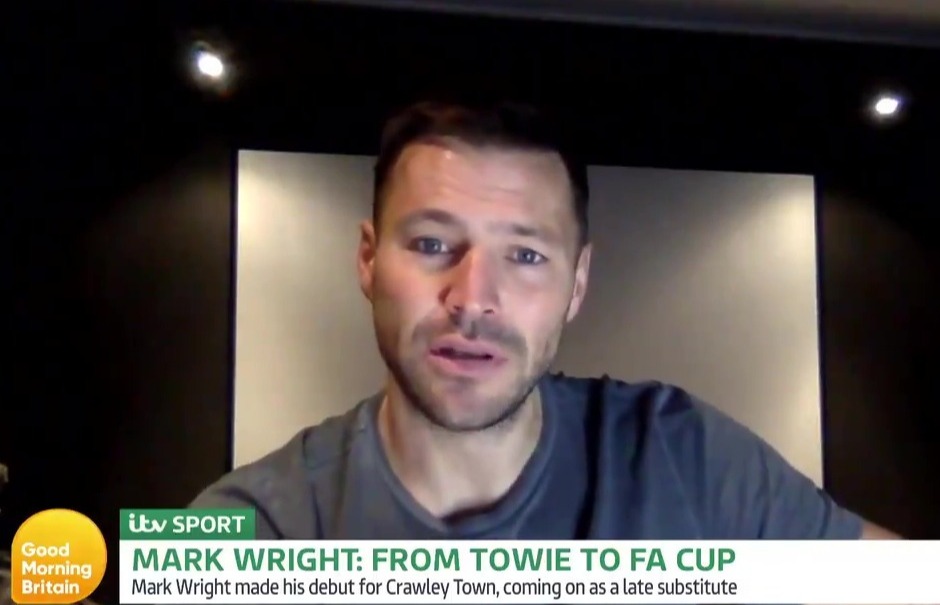 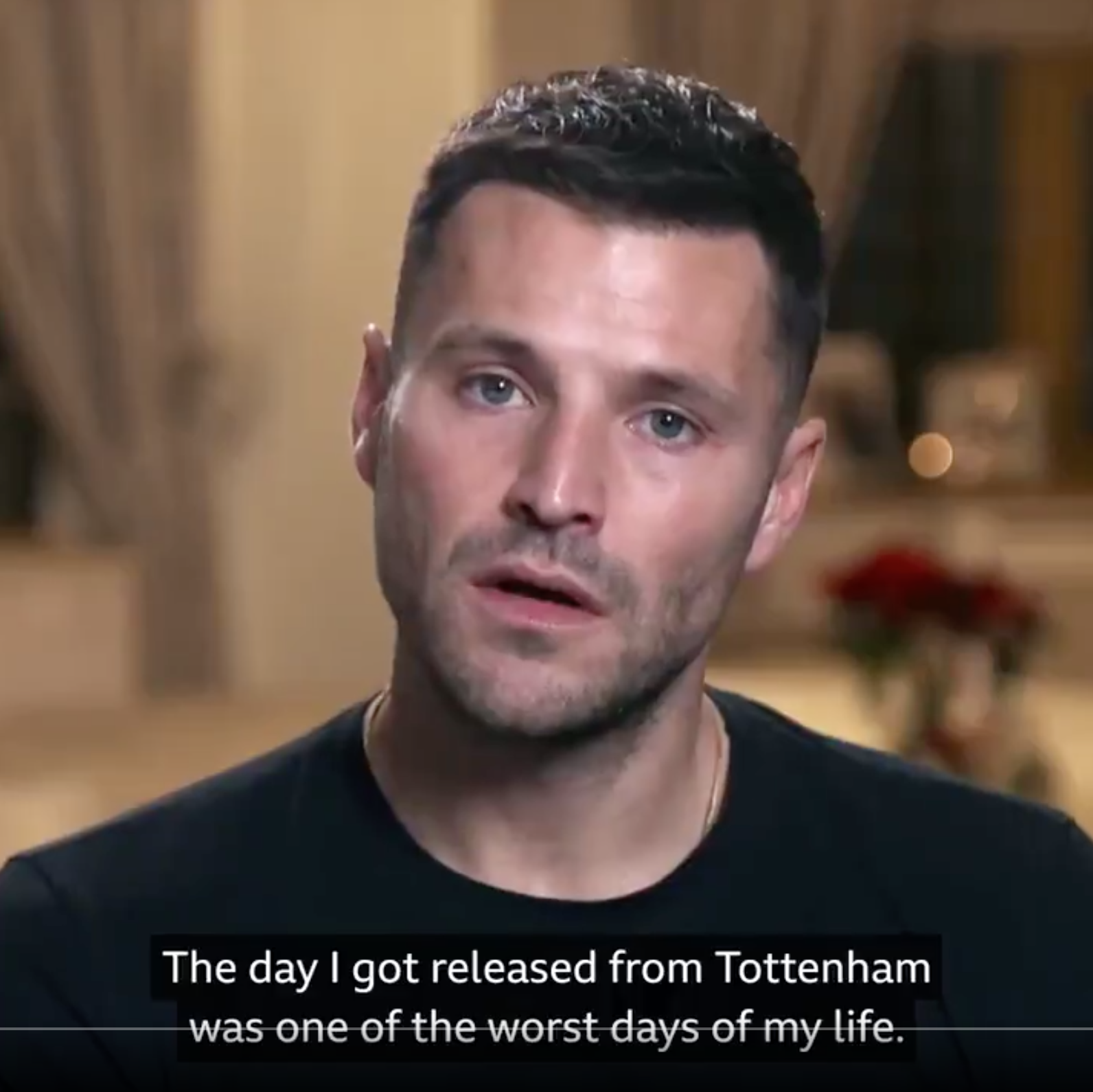 "Nick [Tsaroulla] who scored the first goal, he had an accident. His career was over a few years ago when he was told he's lucky to be alive and then he goes and does that yesterday. A sensational day for the whole club.

"I was in the shower with him actually. I said, 'How are you feeling?' He said, 'Mark, honestly I can't describe it I thought my career was over, my life was over.'"

And now the ultimate dream for Wright would be to score against Morgan's beloved Arsenal at Wembley.

Asked about putting the Soccer Aid demons to bed, the former I'm A Celebrity and Strictly contestant quipped: "If I score in a penalty shootout against Arsenal in the FA Cup final, there's only one man I'll be thinking about at that point." 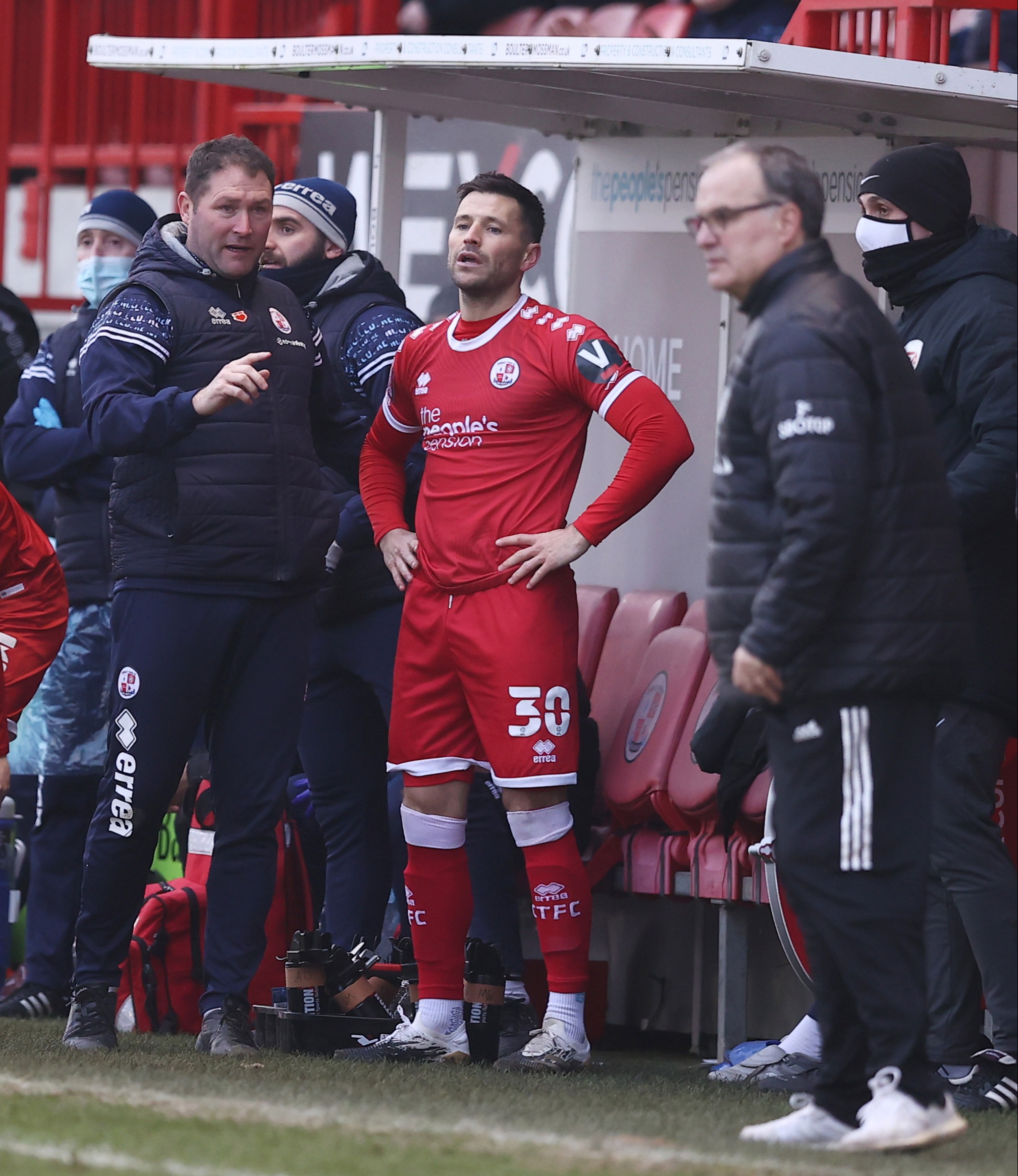 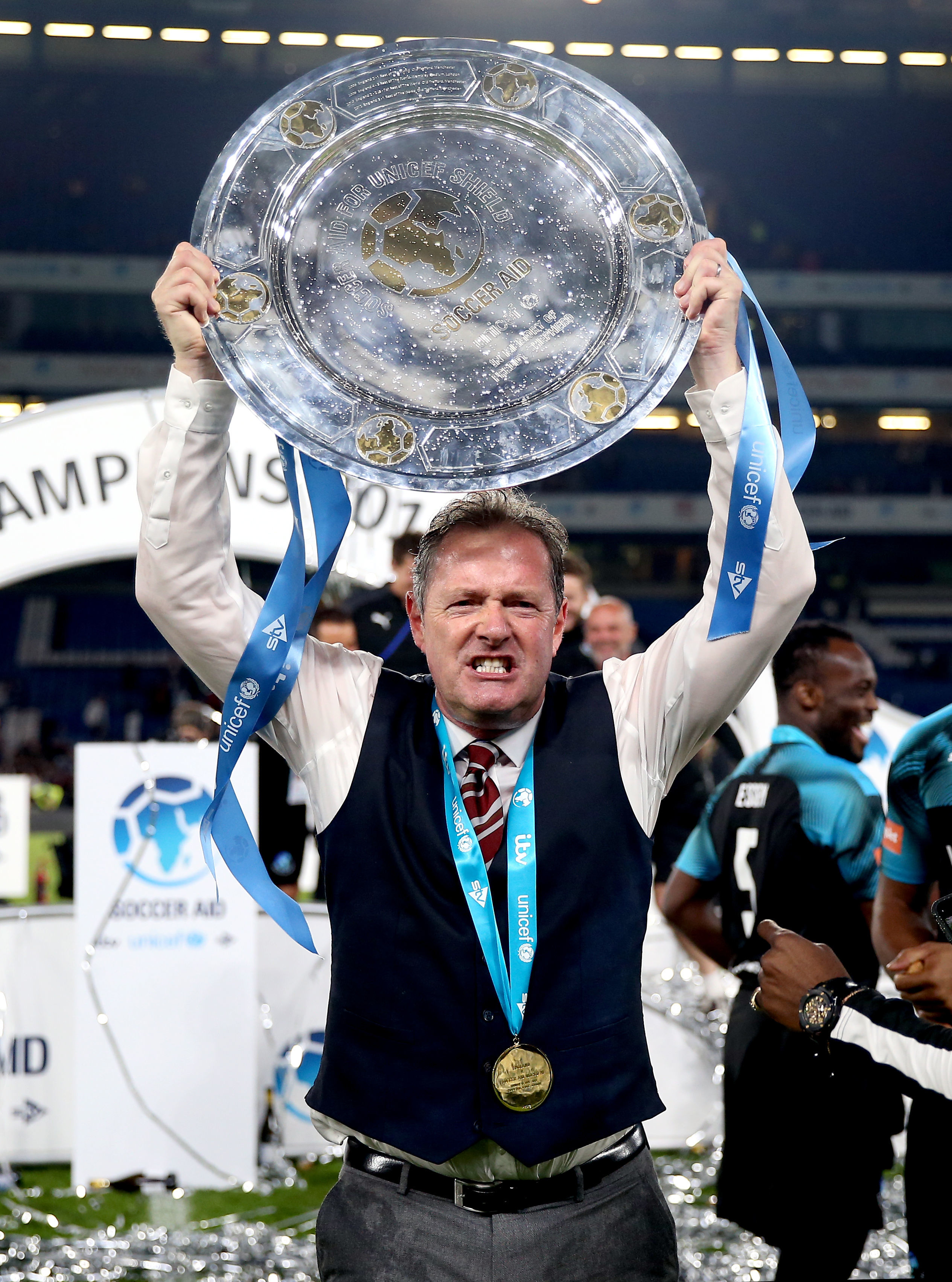 Jeremy Clarkson gobsmacked as ITV contestant swears after exit: ’Nobody’s ever said that’
01/24/2021 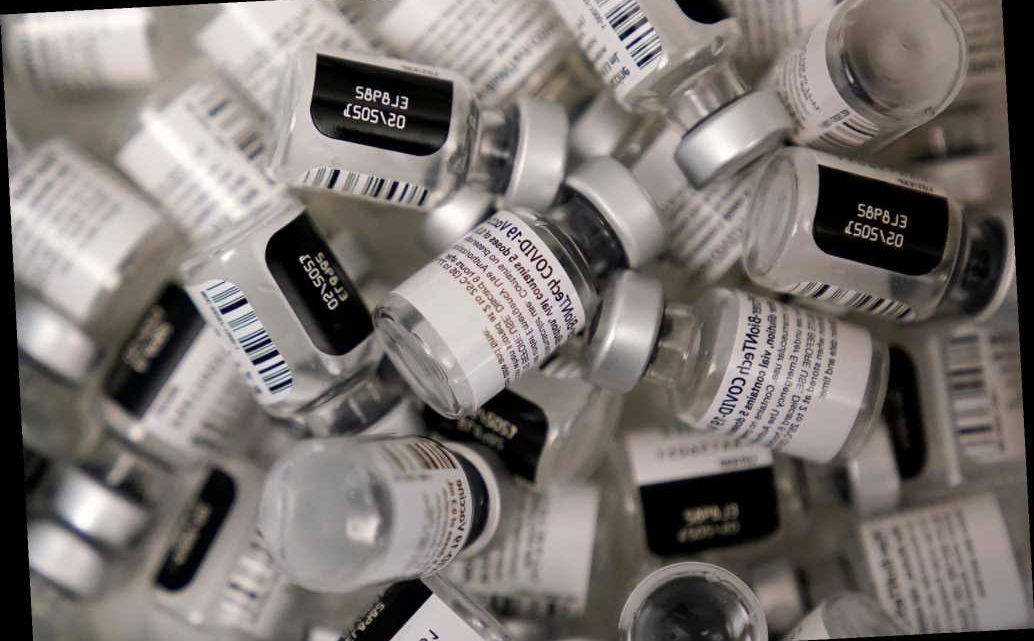 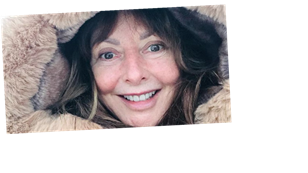 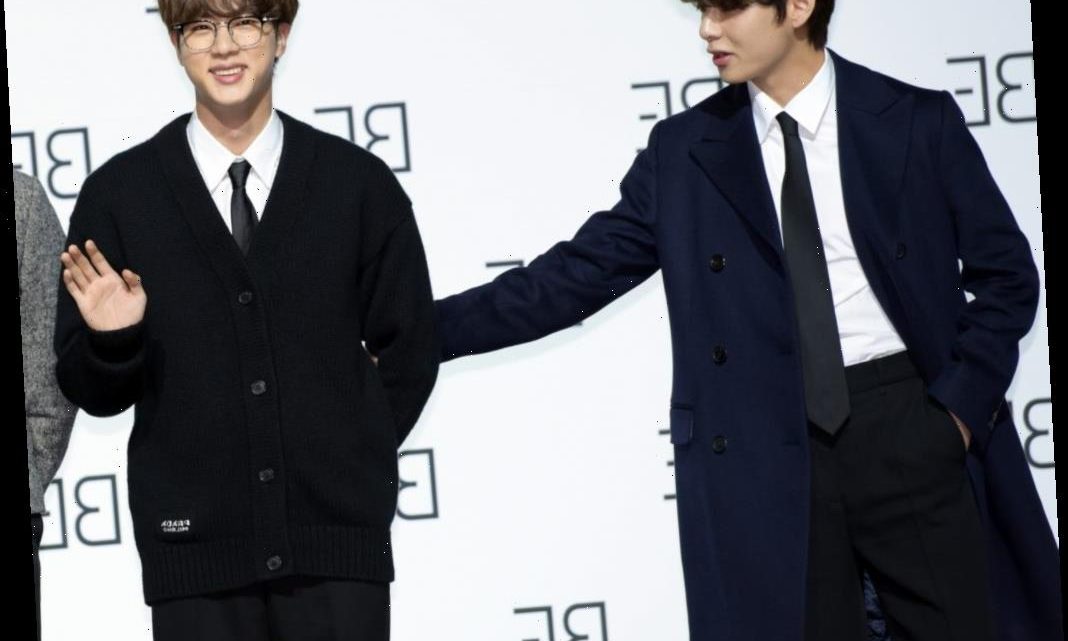 01/24/2021
Where Does BTS' V Rank on the List of the World's Hottest Men of 2020?
This website uses cookies to improve your user experience and to provide you with advertisements that are relevant to your interests. By continuing to browse the site you are agreeing to our use of cookies.Ok