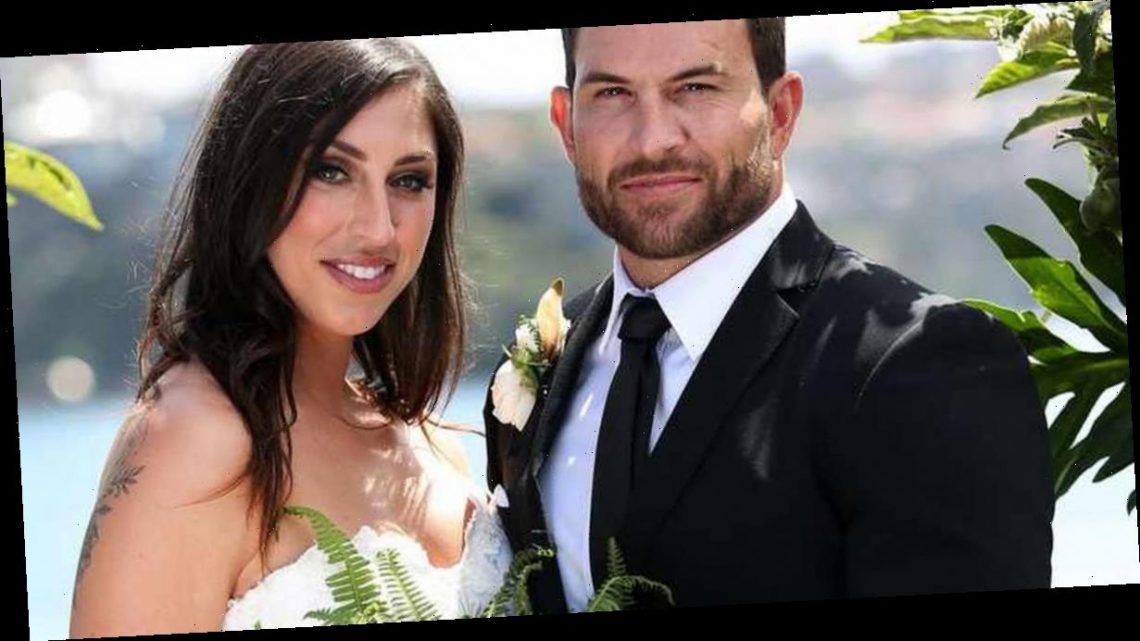 Married At First Sight Australia: What happened to Dan Webb and Tamara Joy?

Married at First Australia is the telly fix making 2021 bearable and the on-screen drama has been easing the lockdown blues with every episode.

The series currently showing on E4 was filmed and aired in Australia in 2019, so we've wondered what happened to the show's participants after filming ended.

Dan and Tamara were latecomers to the show, arriving in episode four of the hit series to replace the two couples who exited the series early.

The couple didn’t exactly hit it off, and quickly it was another bride who caught Dan’s eye.

Unbeknownst to Tamara, Dan sparked up a flirtation with Jessika Power ahead of the visit to his bride’s hometown.

Tamara's hometown's visit went ahead as planned where Dan sneaked in a phone call to Jessika, bride to Mick Gould.

However, later in the visit, Dan grew closer to Tamara and wanted to end things with Jessika.

Jessika had other ideas and revealed the affair during her commitment ceremony, where she told her husband she “had feelings” for Dan.

Jessika and Dan were coupled up for the remainder of the show, and Tamara and Mick left the show.

However, following the show, the couple did not last for longer than a few months and had broken up by the end of 2019.

They broke up on national TV during a show called Talking Married.

Speaking to Yahoo Australia, he declared: “We are not together! There is no way I am going to be dating that girl after the rumours. I’m glad I finished it, it’s done.”

Unseen footage of Jessika flirting with fellow contestant Nic Jovanović was the final straw for Dan.

Meanwhile, Jessika and Tamara made friends following the show and even holidayed in Bali together in 2019.

Prior to the show, Tamara worked in admin but now she earns a living as an influencer thanks to the platform appearing on the show created for.