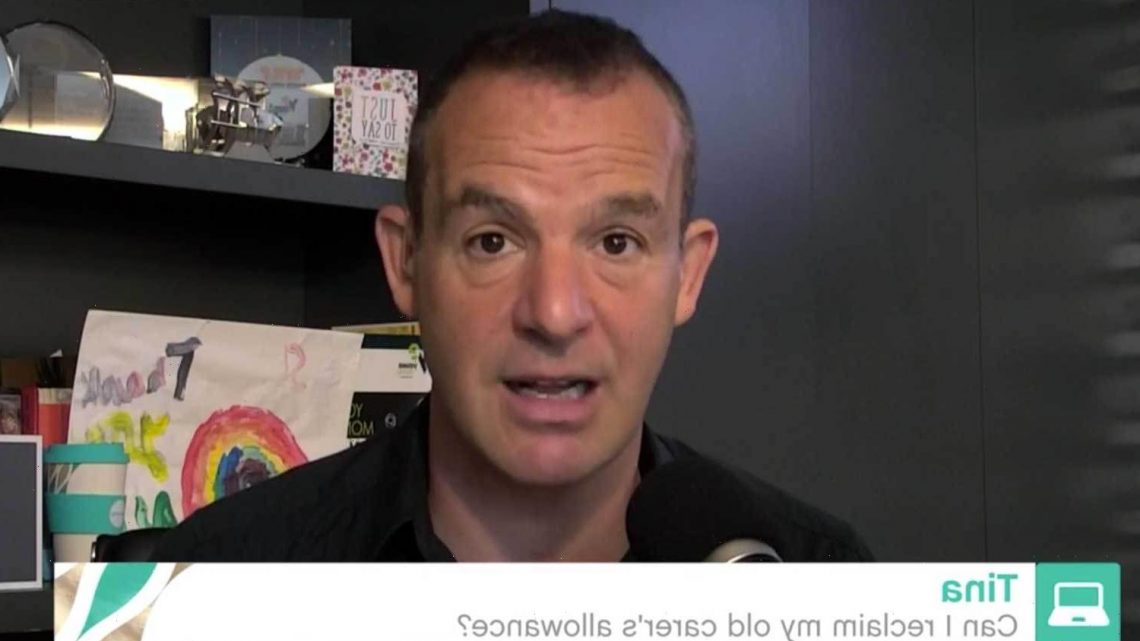 Martin Lewis explains how unpaid carers can claim £1,000s towards their pension

MARTIN Lewis has explained how unpaid carers can claim thousands of pounds towards their state pension. 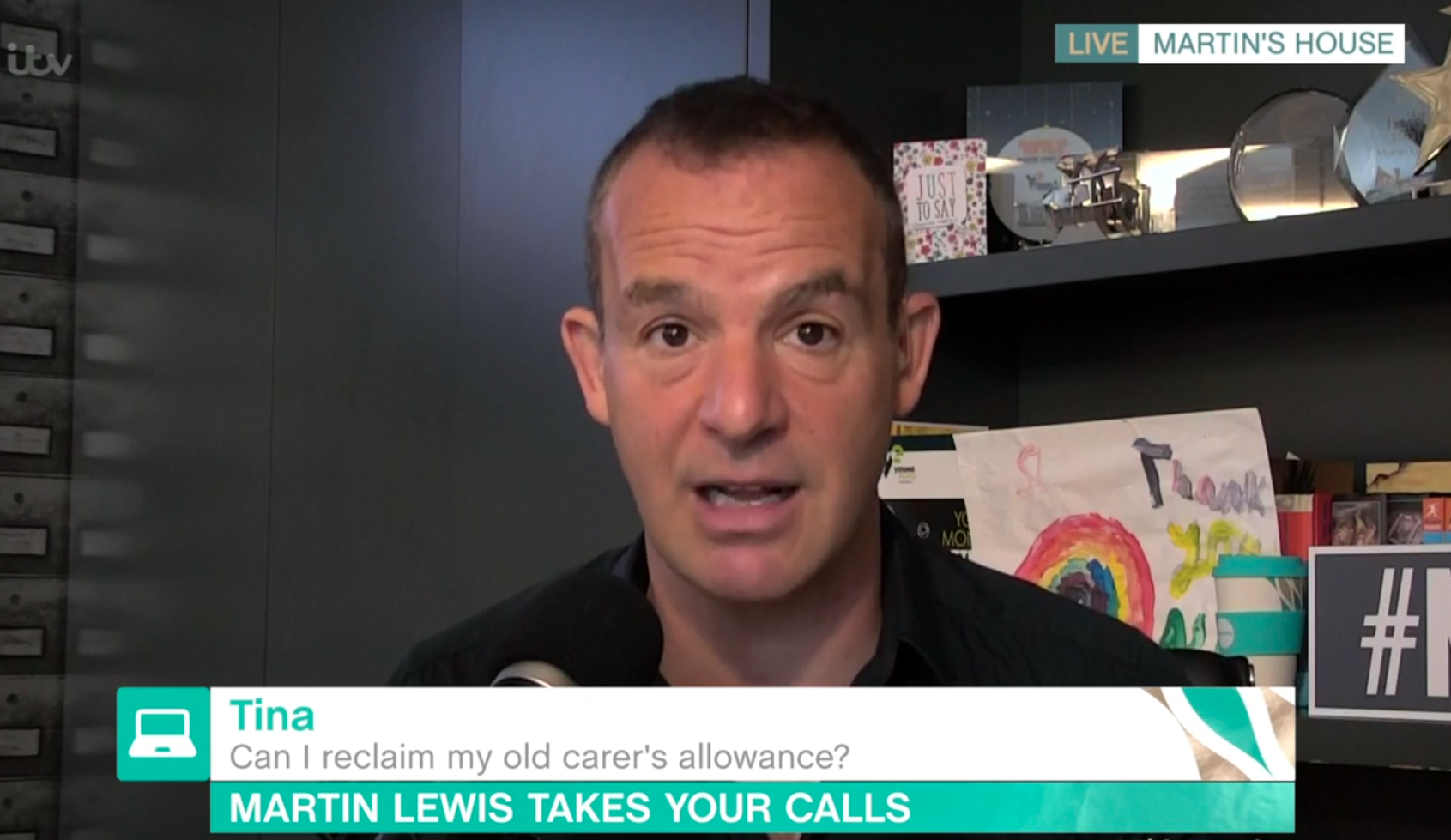 This is important because how much you eventually get – if anything – from the state pension is based on your national insurance record.

Responding to a question from a reader during today's phone-in on This Morning, Martin said: "If you're caring over 20 hours a week, and you're not working, you get credits as if you were working.

"When you get to retirement, it boosts what state pension you get.

"Missing out on it can cost you tens of thousands of pounds over the years of your state pension."

CARER’S credit is available if you’re caring for someone for at least 20 hours a week.

You have to be aged 16 or over and under state pension age, and the person you're caring for must be on certain benefits – see Gov.uk for the full list.

This is important because how much you eventually get – if anything – from the state pension is based on your national insurance record.

To apply, download and send back the carer's credit claim form on Gov.uk.

You don't need to apply if you get carer’s allowance or child benefit for a child under 12 as you’ll automatically get credits, and if you are a foster carer you should apply for national insurance credits instead.

The carer's credit is different to the carer's allowance, which is for those who care for someone on certain benefits for at least 35 hours a week.

For each week you get carer’s allowance, you’ll also automatically get national insurance credits.

The This Morning viewer asked Martin for help after she was told she wouldn't receive the full state pension as she didn't claim the credits the whole time, even though she was entitled to them.

She asked whether she could backdate the claim to get more national insurance credits to boost her pension.

Martin explained that you can generally only backdate a carer's credit claim one tax year, while carer's allowance can be backdated three months.

However, there are "exceptional circumstances" so it's worth making a claim anyway and explain your situation.

You can also claim even if the person you were caring for has since died or no longer needs caring for.

"If you know carers out there, ask them: 'have you checked if you're entitled to carer's credit?'"

The Sun has asked DWP how many people are currently missing out on carer's credit and carer's allowance, and we'll update this article once we hear back.

A few years ago, charity Turn2Us estimated that 440,000 carers were missing out on the latter.

Brits could be missing out on "billions" in national insurance credits – we explain how to claim yours.

Meanwhile, grandparents who are looking after their grandchildren can now claim up to £2,300 extra towards their state pension

Parents who aren't working also need to make sure they claim child benefit to build up national insurance credits.

'The Young and the Restless': Fans Want Sally and Nick Together