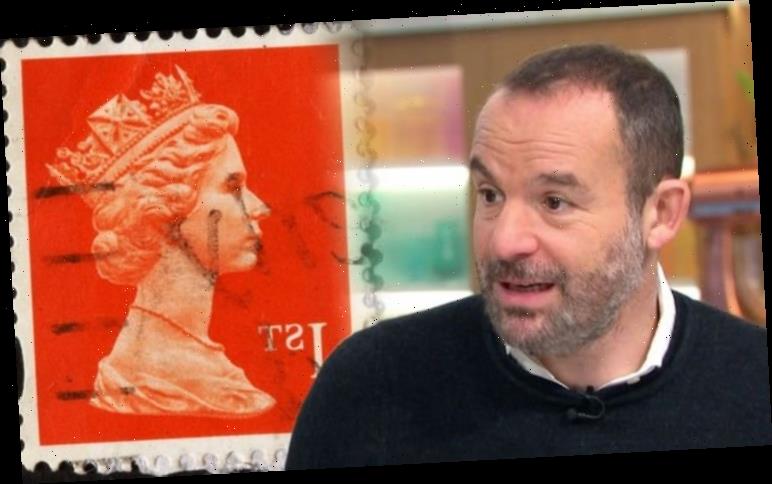 Martin Lewis was on This Morning today telling viewers how they can get the best deals. He warned Britons stamp prices will soon rise and a clever trick to save on stamp purchases.

Martin will often appear on the small screen to share his top tips on grabbing a bargain.

Today, he told viewers the price of stamps will rise in the next couple of weeks.

He said: “Not quite an April change, but from Monday 23 March the price of a first-class stamp for a standard letter will increase from 70p to 76p. 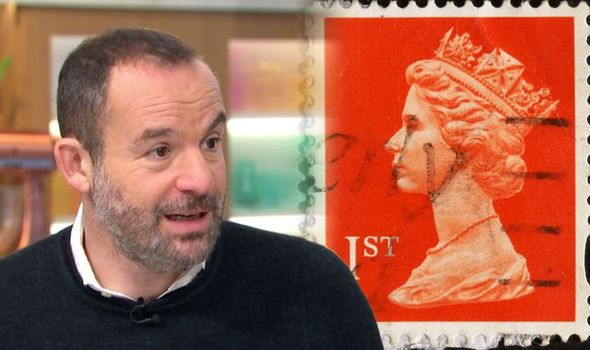 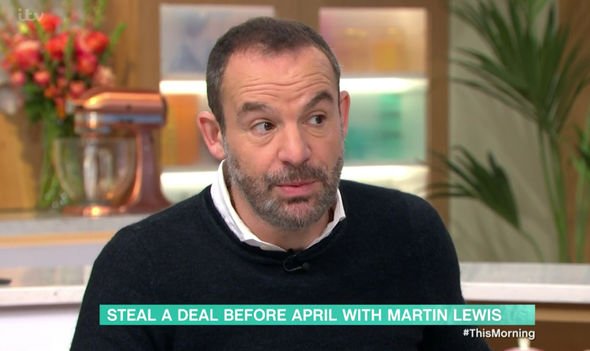 “And to 65p from 61p for a second-class stamp – the largest rise for eight years.

The Money Saving Expert explained the increase will be the biggest jump for many years.

Those hoping to send a letter will need to splash the cash if they wait until 23 March to make a purchase.

However, the expert shared a clever trick which could help viewers save on stamps.

Although the prices of stamps are going up, the stamps themselves will not changed and old ones can still be used.

Britons who know they will need stamps in the future could save by stocking up before the price increase.

Martin added: “Stamps just say 1st or 2nd on them – or 1st or 2nd large for the bigger ones. 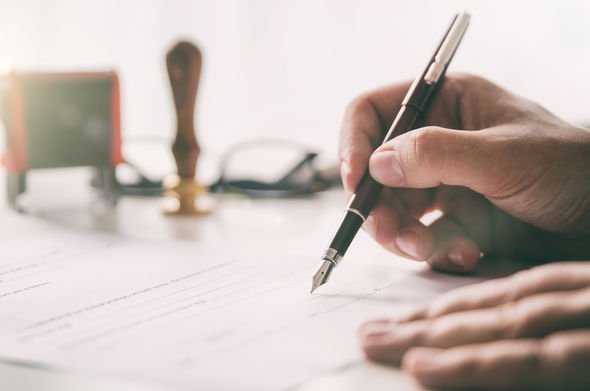 “If you buy them now they are valid in perpetuity after. So, while it’s only pennies, if you’re going to send, even a big batch of Christmas cards, you may as well stock up now.”

Although the increase would not make a huge difference to buy one or two stamps, it could add up if buying a lot.

With Martin’s top tip, Britons could save for the rest of the year by buying a bulk of stamps now. 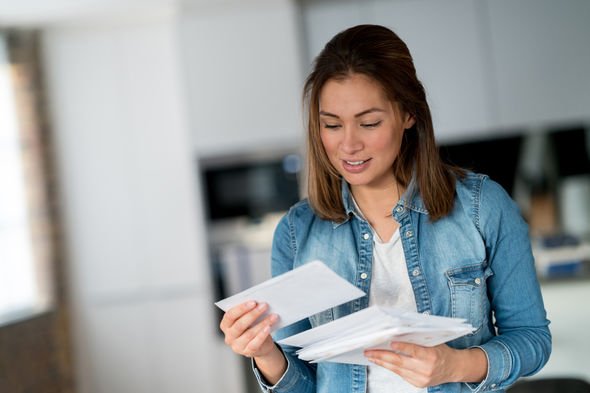 The expert told viewers many people are overpaying on broadband by at least £200 a year.

However, homeowners could save money by switching their provider.

They should also shop around to ensure they get the best deal including incentives offered to new customers.

For more expert advice from Martin Lewis sign up to his newsletter here.