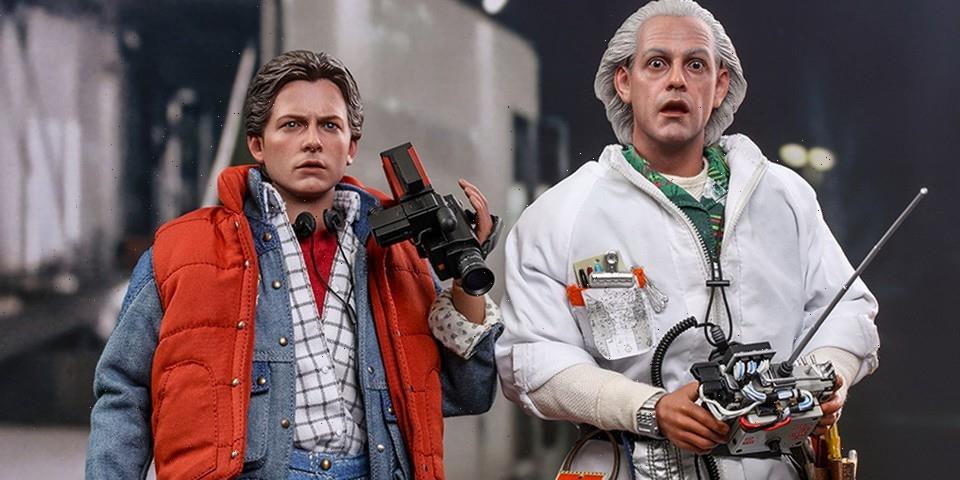 Back to the Future fans will be delighted to learn that Marty McFly and Doc Brown have now made their Hot Toys debut with the Hong Kong-based company’s latest 1/6th scale figures to join its Movie Masterpiece series.

Both standing roughly 11 inches tall, Marty and Doc come with more than 30 points of articulation for you to re-create some of the film’s most iconic scenes. Aside from highly screen-accurate outfits and face sculpts of both Michael J. Fox and Christopher Lloyd, the two deluxe editions of the beloved characters also come with a whole host of additional accessories and gadgets, including Marty’s skateboard, cassette player and camcorder as well as Doc’s plutonium case, remote controller and portable printer. Even Marty’s dog Einstein himself makes an appearance.

For fans of Back to the Future, both the Hot Toys Marty McFly and Doc Brown Deluxe Editions are now available for pre-order over on Sideshow Collectibles, going for $285 USD for the former and $290 USD for the latter.

Mine drop ride where girl, 6, fell 110ft to her death had no arm restraints to make roller coaster ‘more scary’ 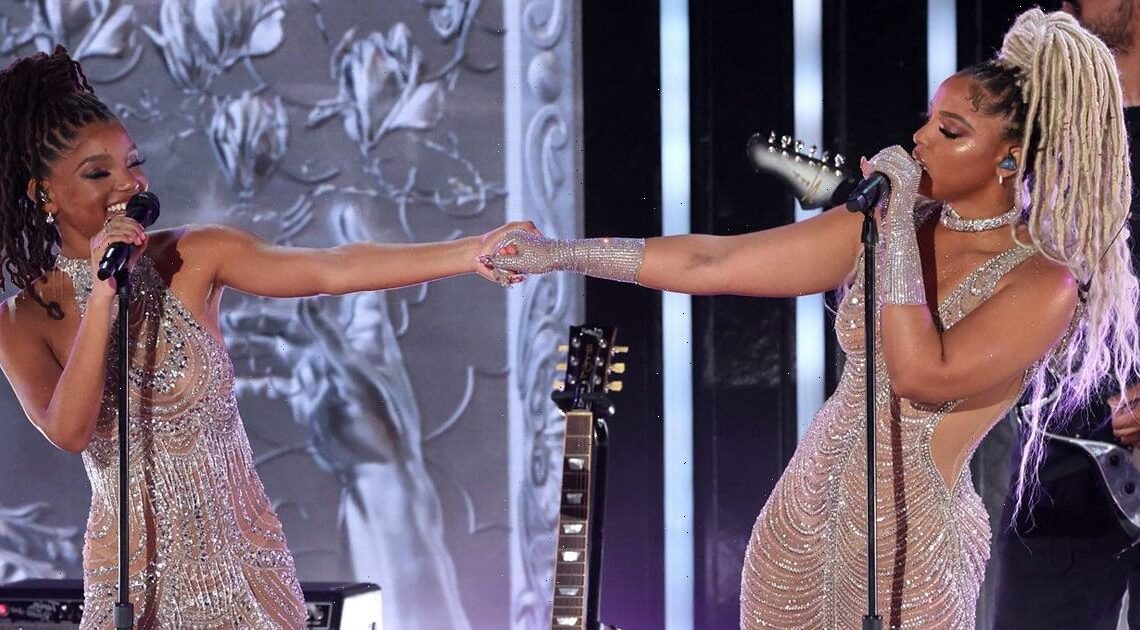