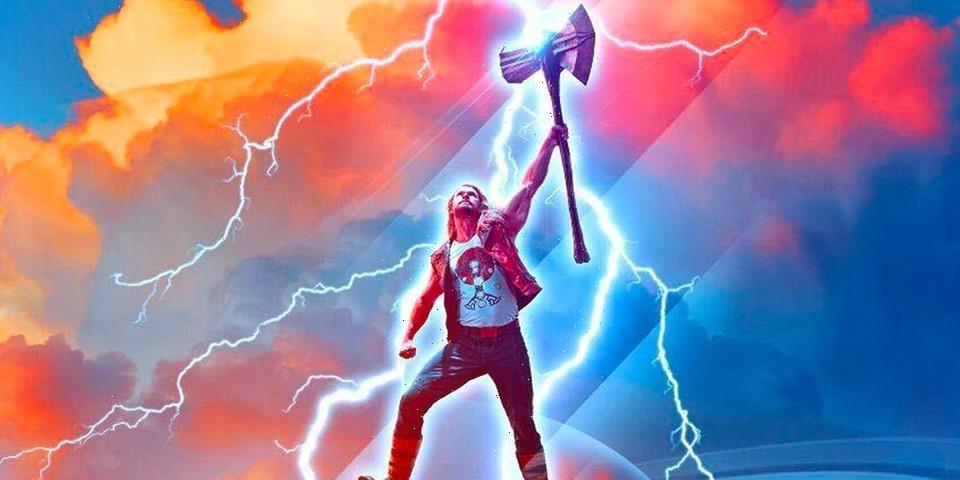 As promised, Marvel has delivered the highly-anticipated official Thor: Love and Thunder trailer.

The trailer gives fans a greater glimpse at the return of Natalie Portman‘s Jane Foster to the Mighty Thor mantle and how herself and Chris Hemsworth‘s Thor navigate the power dynamics. This time around, audiences get a better look at Christian Bale as the titular villain Gorr the God Butcher and Russell Crowe’s portrayal of Zeus. In the previous teaser trailer, fans saw the return of Chris Pratt and Dave Bautista for portions o the film.

In the fourth installment of the franchise, Thor embarks on a journey to find inner peace, however, his quest is interrupted when Gorr the God Butcher seeks the extinction of gods. He enlists Tessa Thompson’s King Valkyrie, Korg and his ex-girlfriend Jane Foster to go on a cosmic adventure to stop Gorr.

Thor: Love and Thunder arrives in theaters on July 8.

Can You Still Eat Caviar If You're Against the Russian Invasion of Ukraine?

Selma Blair on the search for herself: “My mind was a void, and I wanted someone to fill it”
Recent Posts