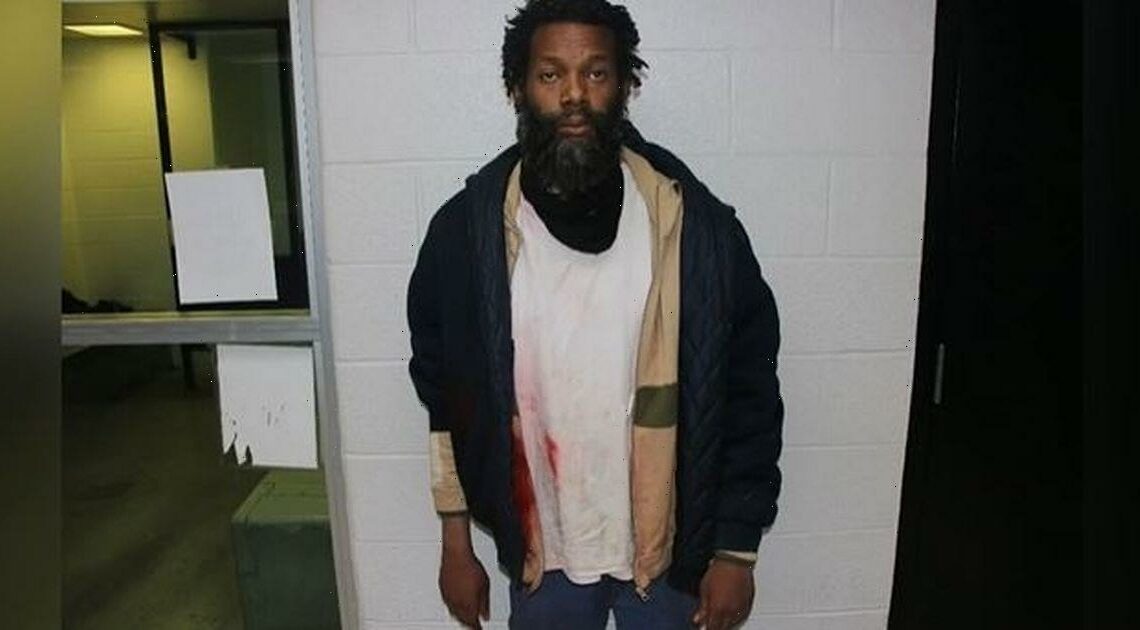 Bank robber Jason Christmas was unable to drive last week, because his driving license was suspended.

So, rather than break the law on his way to rob the Huntington Bank in Southfield, Michigan, he called an Uber instead.

Christmas, 42, directed the Uber driver to the bank and asked him to wait while he went inside.

READ MORE: Death row inmate Murray Hooper executed despite cops having 'no evidence against him'

As he got out of the vehicle, Christmas put on a mask before entering the bank. There, he demanded money at gunpoint, left and climbed back into the cab which took him home.

When the alarm was raised, shortly after 5pm on Wednesday, November 16, police used CCTV to identify the number plate to the unusual “getaway car” and questioned the driver.

Once the Uber driver made it clear he knew nothing about the robbery, it didn’t take long for police to them to get the bank robber’s pickup point – which was Christmas’ home address.

"This is a very unusual way to commit an armed robbery in our city," Southfield Police Chief Elvin Barren told Fox 2 News.

In a bodycam video released by Southfield Police, Christmas can be seen handcuffed and laying on the floor of his apartment.

Concerned at a quantity of “red stuff” all over Christmas’ clothes, police asked if he’d been shot.

One arresting officer asked Christmas: ”Man, did you get shot or something, why do you have this red stuff all over you?”

But the liquid was dye, from a dye pack that had been placed in the loot by the bank teller. All of the banknotes stuffed in Christmas’ pockets were also soaked in red dye.

"He had the same clothes on as the robbery which was covered in red dye," Chief Barren said.

There was also a significant quantity of red dye on the back seat of the Uber.

”There is a lot of anxiousness to buy gifts for your loved ones," he said. "This is that time of year when individuals try to take advantage of our community and commit these types of crimes.”

Christmas has been charged with bank robbery and remains behind bars pending the payment of a bond of half a million dollars.

Policing minister jokes that Michael Gove gets 'excited' about cocaine