Home » Lifestyle » Masters tee times – day 3: Justin Rose in final Saturday group for third round with Will Zalatoris at 7.20pm 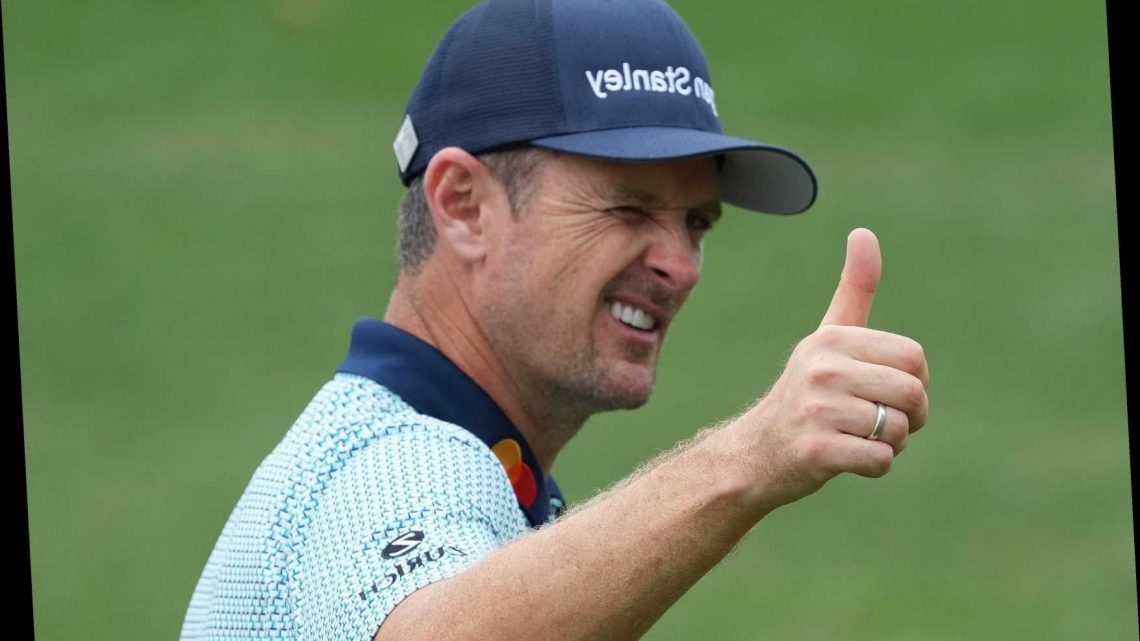 Masters tee times – day 3: Justin Rose in final Saturday group for third round with Will Zalatoris at 7.20pm

LEADER Justin Rose will be last to tee it off in his third round on Saturday at the Masters.

The Englishman will start his third round on seven under par and will be joined in the final group by Will Zalatoris (-6). 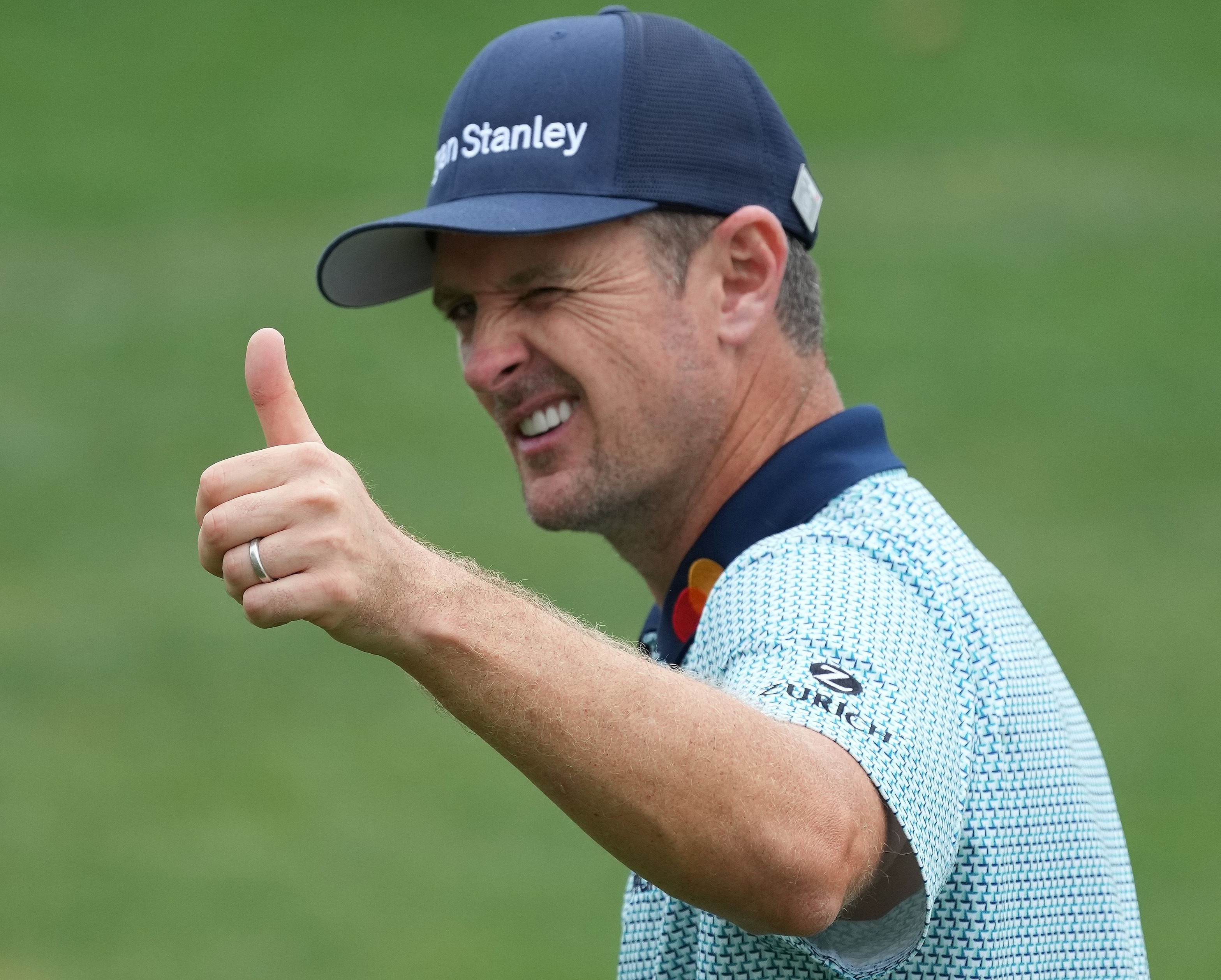 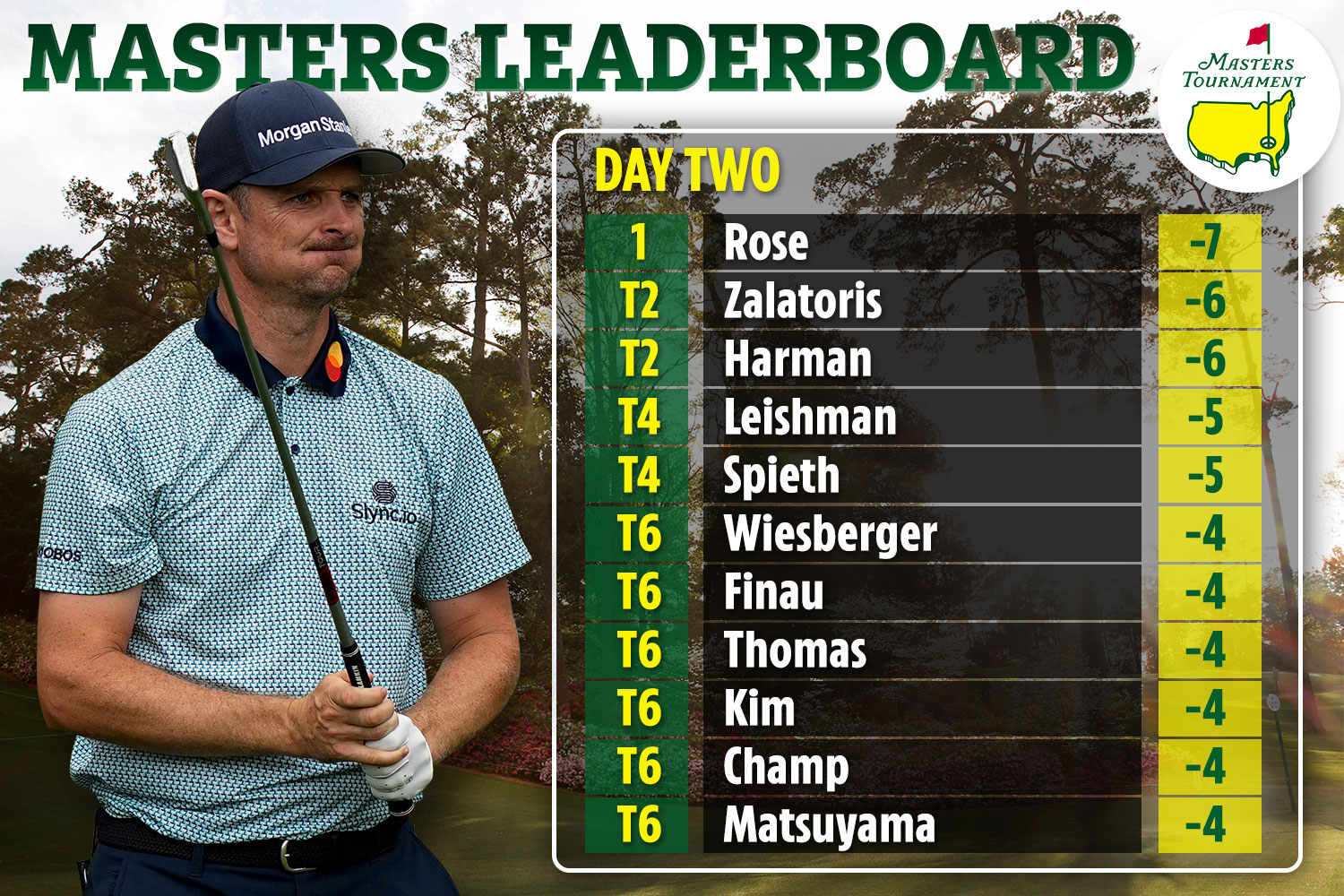 Brian Harman (-6) and Marc Leishman (-5) will be hot on their heels on moving day at the first major of the year.

And just behind them will be some star-studded names with the likes of Jordan Spieth, Justin Thomas and Tony Finau all in contention.

Rose will be out at 7.20pm UK time on Saturday.

GRAND NATIONAL: GET £130 IN FREE BETS FOR FESTIVAL AT AINTREE

Tristan Thompson Recovering From Nasty Case Of COVID, Says He Had 'ALL The Symptoms'