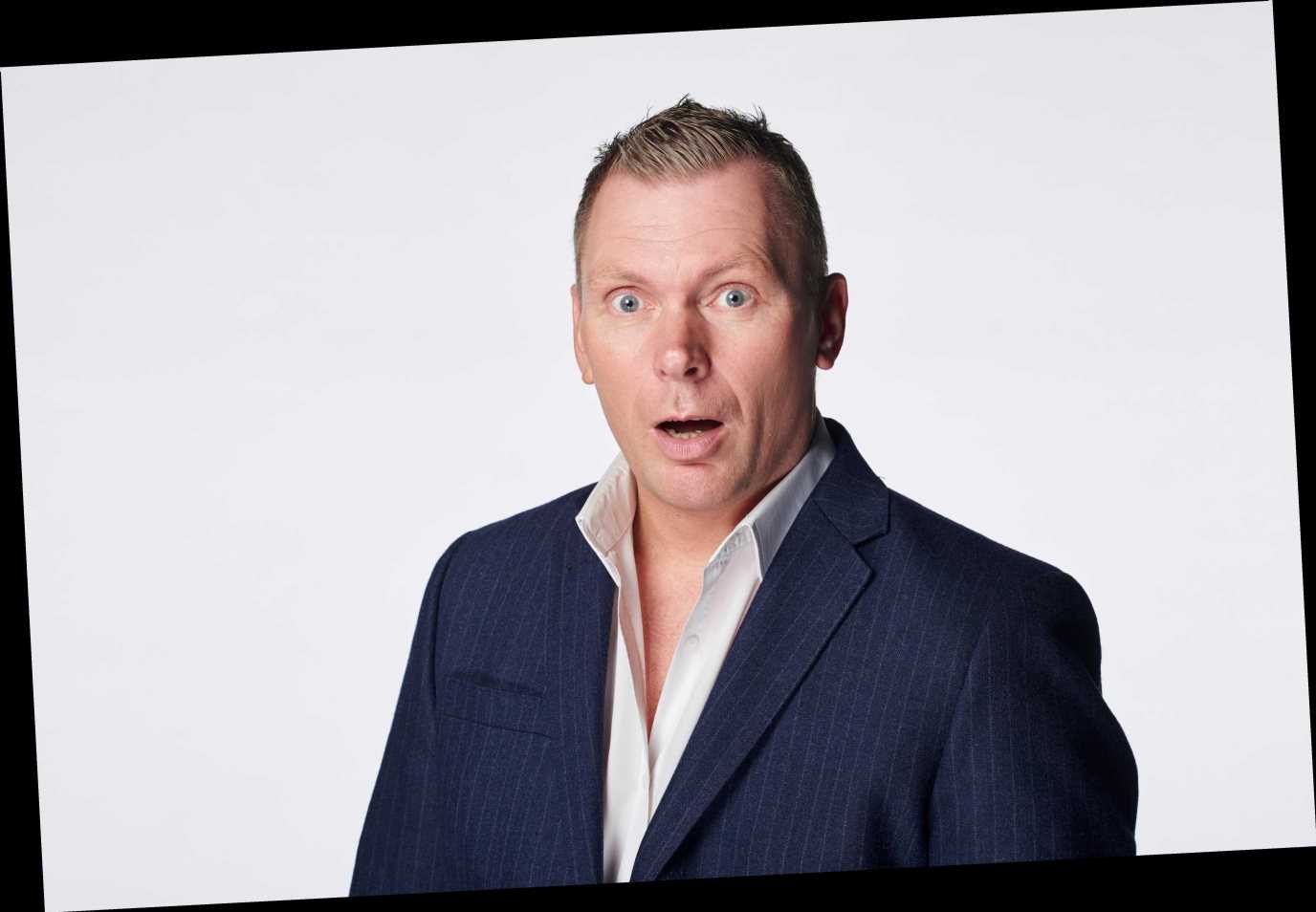 YEEEHAAA! Finally it's here, after months of preparation, debate and ante-post ups and downs Cheltenham 2020 is upon us. 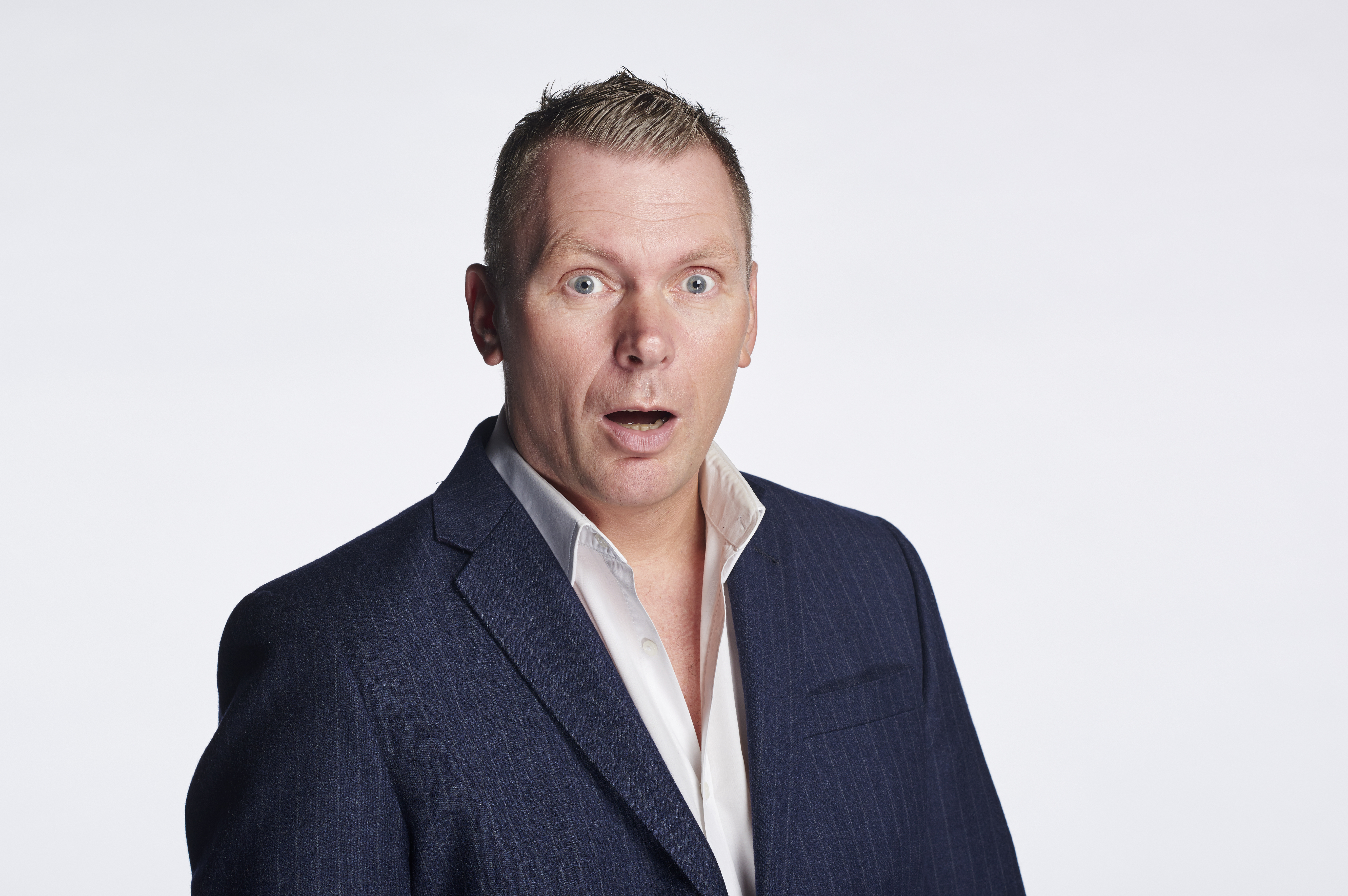 For most winning is quite simply what it is all about, so let's just get straight to it and try and go through the card on Day 1!

The feature is the Grade 1 Unibet Champion Hurdle, a wide open event over an extended two miles at 3.30pm in a year where there is no standout challenger but a number who might step their game up to be best of the current crop.

My two against the field are PENTLAND HILLS and SUPASUNDAE.

Pentland Hills, last year’s Triumph Hurdle hero, has not had conditions to suit all season, but will finally get a bigger field to run at for Nicky Henderson.

My main hope now is for Supasundae who is trying to become the first ten-year-old to win since Sea Pigeon in the 80s, but he’s got plenty of Cheltenham form over further and has class. He could surprise a few for Jessica Harrington.

Day 1 opens up with the Grade 1 Skybet Supreme Novices’ Hurdle over the same trip at 1.30pm. I think FIDDLERONTHEROOF has a great eachway chance here for Colin Tizzard.

He’s already a Grade 1 winner who jumps and stays well in the ground. He also has plenty of experience.

It’s the Grade 1 Racing Post Arkle over nearly two miles at 2.10pm. The one I will have a few quid on eachway here is the Olly Murphy-trained BREWIN’UPASTORM.

He was fourth in the Ballymore last year and has looked good over fences. All being well he’ll be running on up the hill under a strong Richard Johnson drive.

The 2.50pm at Cheltenham is the tough-to-sort-out Ultima Handicap over three miles and a furlong.

DISCORAMA ran well at the Festival in the National Hunt Chase and he might be the one here for the excellent Paul Nolan and Bryan Cooper, once the Gigginstown first jockey.

He’s been knocking at the door and has a reasonable enough racing weight.

One of the bankers of the meeting comes up at 4.10pm, when BENIE DES DIEUX (NAP) takes on Honeysuckle in a great match up for the Grade 1 Close Brothers Mares’ Hurdle over nearly two and a half miles.

Trained by Willie Mullins, Benie should have landed this easily in 2019 but fell late in the day. She can make amends here in style for Paul Townend.

Another hard race at 4.50pm, with the Northern Trust Company Novices’ Handicap Chase which is just over two and a half miles.

It’s a bit boring, but I honestly believe the likely market leader IMPERIAL AURA will take some stopping for Kim Bailey.

He has run well at the track the last twice and seems to be improving at the right time. The trip is no issue.

And finally, the 5.30pm is the National Hunt Chase for novices’ over nearly three and three-quarter miles.

He has stamina to prove, but most believe the Mullins team of Willie and son Patrick have this in the bag with CAREFULLY SELECTED.

My hope is on a four-timer and scored with ease at Naas when last seen.