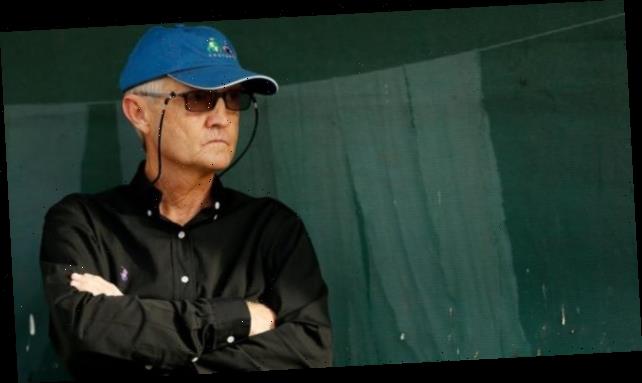 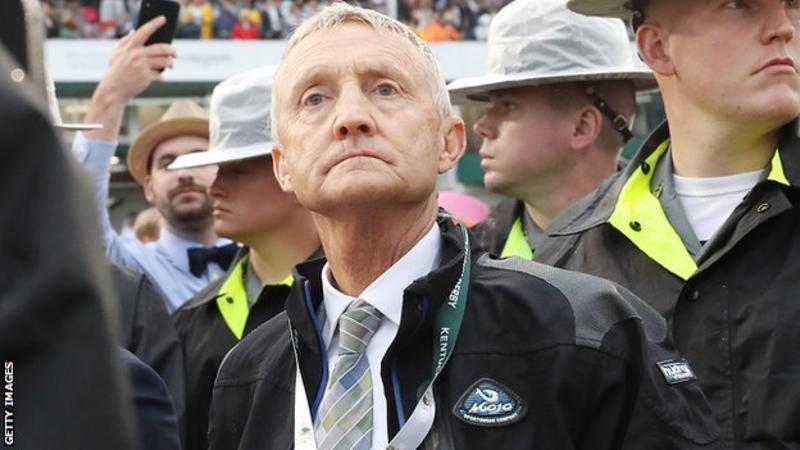 Jason Servis, the trainer of Saudi Cup winner Maximum Security, is one of 27 people charged in the United States over the alleged doping of horses.

The defendants are accused of drug altering and misbranding, as well as smuggling and obstruction.

American Servis, who has entered horses in around 1,082 races since 2018, has not commented.

Another trainer, Jorge Navarro, was also included in those charged, along with a number of veterinarians.

Prosecutors allege that the drugs were given to the horses to reduce their sensitivity to pain, which can cause them to overexert themselves, possibly leading to injuries or even death.

Servis is accused of administering the drugs to “virtually all of the horses under his control”.

Maximum Security also appeared to win the 2019 Kentucky Derby, before being disqualified for interference.

Jinger Duggar Bashed By Trolls: We Don’t Even Recognize You Anymore!
Recent Posts