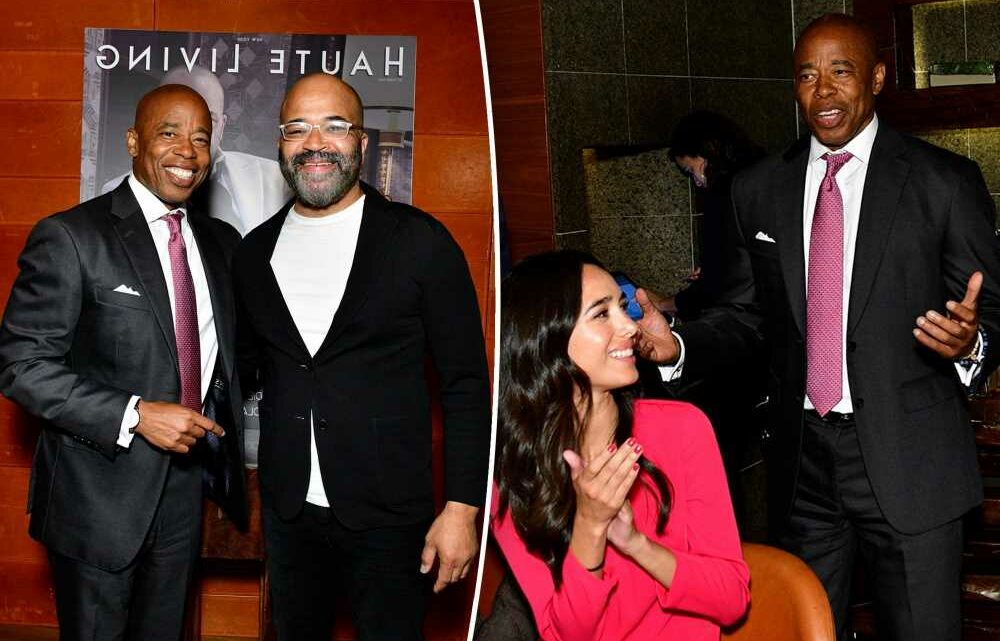 He didn’t put his money where his mouth is.

Mayor Eric Adams put his foot in his mouth while giving a toast at a party for Haute Living magazine this week, saying, “I keep telling people, you bet on New York, you’re going to lose all your money,” to a chuckling crowd.

Reps for Adams tell us, “as he has said hundreds (thousands?) of times, he meant to say. . . ‘you bet against New York.’”

The party loving Mayor — who is at the city’s most A-list events nearly every night, rubbing elbows with celebrities like model Cara Delevingne and Jennifer Lopez — was at the event at Zuma on Wednesday to celebrate the magazine’s cover star, his friend actor Jeffrey Wright.

We’re told Wright spoke about Adams during a speech, telling the crowd how he had modeled his character, Gotham City Police Commissioner Jim Gordon, in “The Batman,” after the former cop.

“[Adams] first came to my attention back in the ’90s during these major police brutality cases in the city. So I used him as a touchstone,” Wright had previously told the Hollywood Reporter. “I looked for real-life references to justify my place in this role, but I largely relied on the comics for the underlying psychology and emotional journey that the character undergoes and for the relationship with the Batman.” 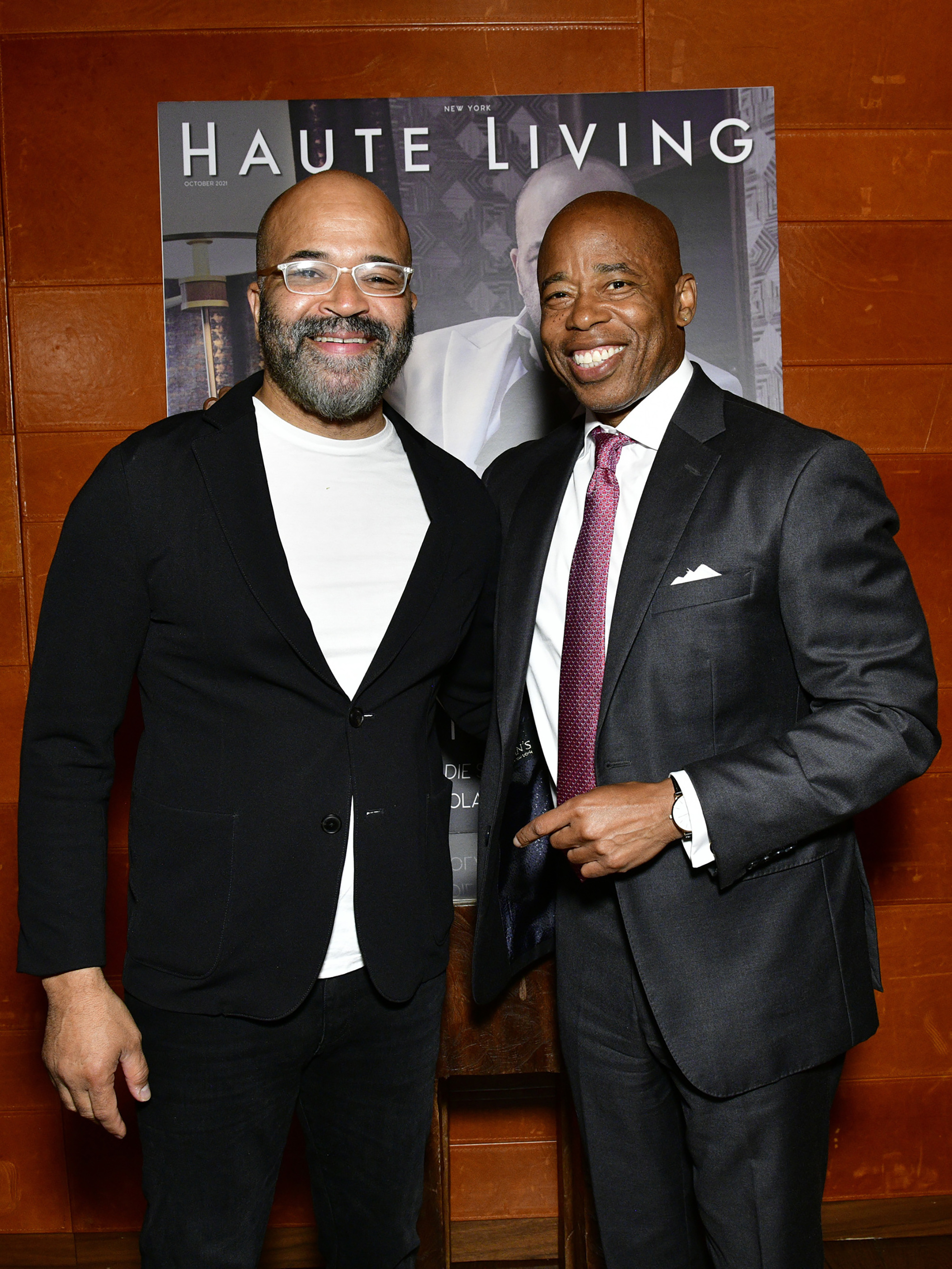 Also at the event were Adams’ pal, restaurateur and convicted money launderer Johnny Petrosyants, and U.N. ambassador Paolo Zampolli — the man who has taken credit for introducing Donald Trump to Melania.

Over at Adams usual spot, Zero Bond, spies tell us they saw Gov. Kathy Hochul stopping by an event for about 20 minutes.