Home » Lifestyle » Mbappe would be 'ideal' for Real Madrid, says Karim Benzema – as France star 'wishes' for striker to move from PSG 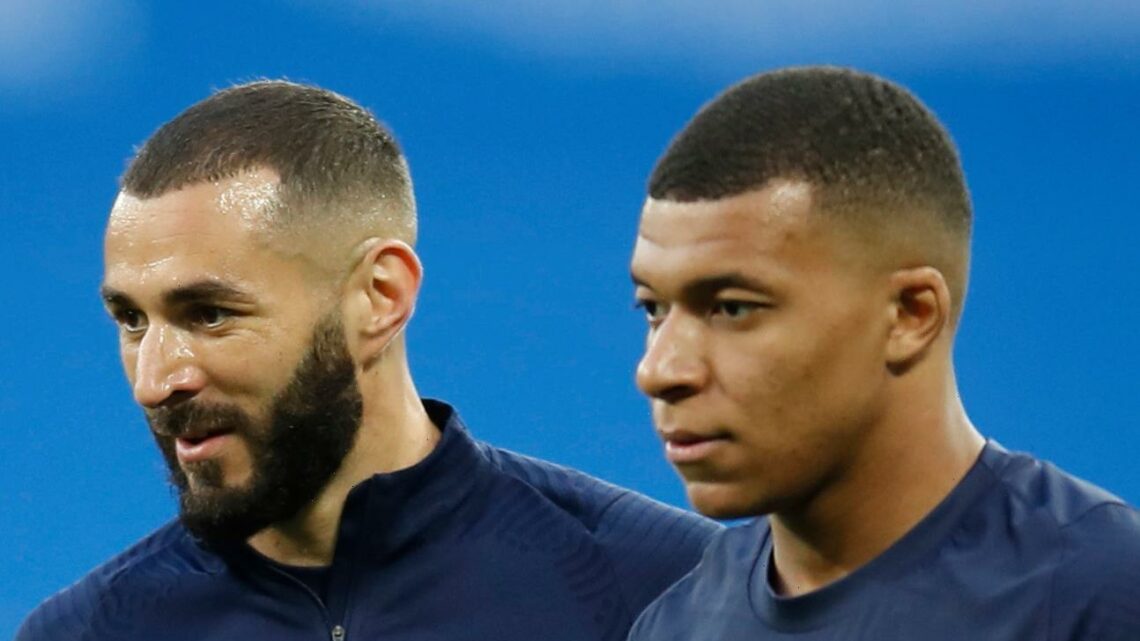 Mbappe would be 'ideal' for Real Madrid, says Karim Benzema – as France star 'wishes' for striker to move from PSG

REAL MADRID striker Karim Benzema has urged his France team-mate Kylian Mbappe to join him in Spain after Euro 2020.

The Paris Saint-German forward has been heavily linked with a switch to Los Blancos in the summer with his contract to expire next year. 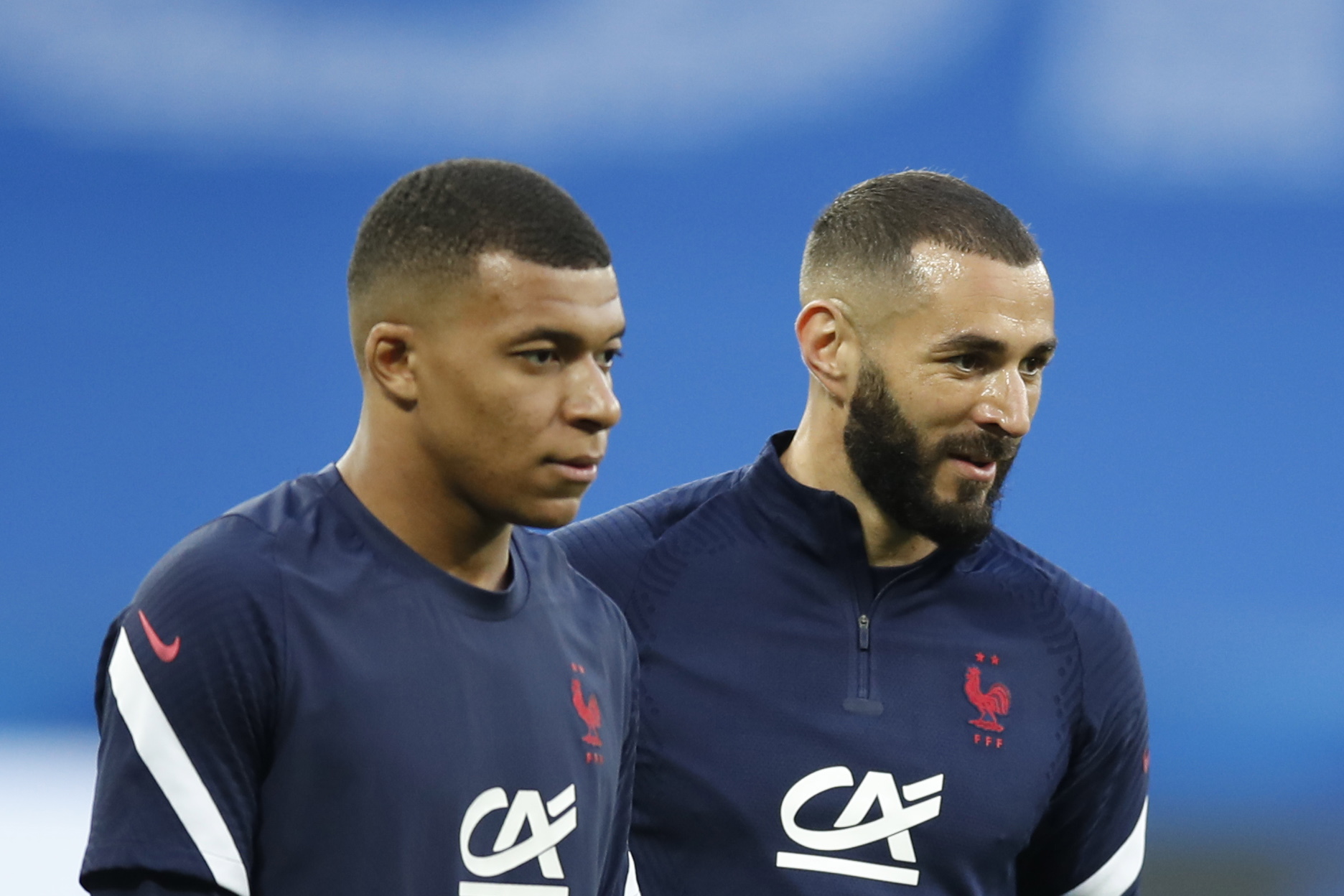 Mbappe, 22, is in talks with Les Parisiens about his future as the Ligue 1 giants desperately look to retain his services.

But Spanish outfit Real remain keen to sign Mbappe, with the player reportedly having a 'family agreement' to join the LaLiga side.

And Benzema – who is part of Les Bleus' Euro 2020 squad along with Mbappe – has given his seal of approval should a deal take place.

He told AFP: “If he came to Real, that would be ideal.

“All great players want to come to Real one day so I wish it will happen quickly, if he wants to leave PSG that is, they are a good team too.”

Benzema also told Marca: "I don't know what will happen, but Mbappe would be welcome at Real Madrid.

"He is a player who has all the qualities to be a player of Madrid in the future, I hope so.

"I don't like to compare. He is still a young player, a phenomenon.

"I was able to train with him, we played one touch. He has a lot of pace, he has quality facing goal and he's very, very good."

Mbappe recently revealed that his parents talked him out of a move abroad when he was 14.

Speaking to L'Obs, Mbappe said: "My parents wanted me to start my career in France, to be educated in France.

"To play football, but also to continue my education.

"To go to Spain, even if it was with [Zinedine] Zidane, it was another country, another culture."