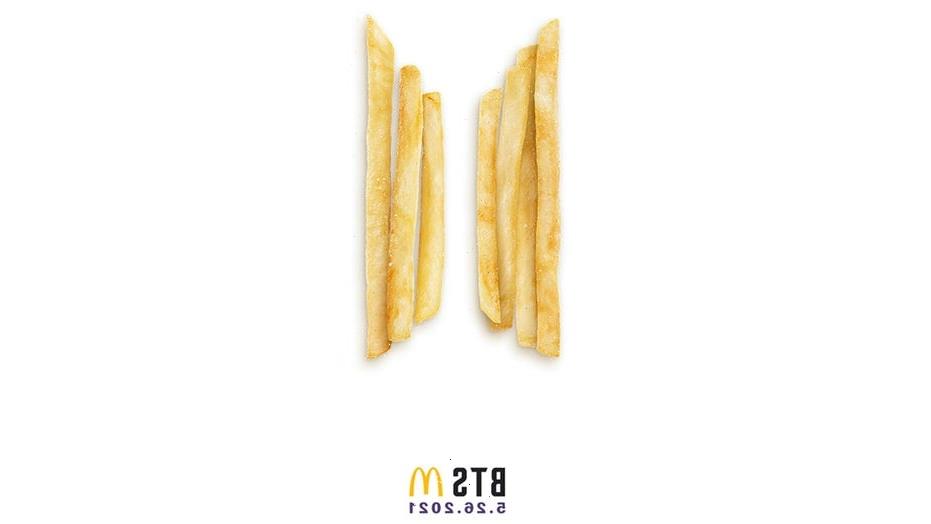 People will find value in anything.

Typically, when it comes to fast food, people don’t really care about the packaging. When it comes to McDonald’s new celebrity-themed meals, however, some fans are apparently willing to spend some money just for a branded bag. 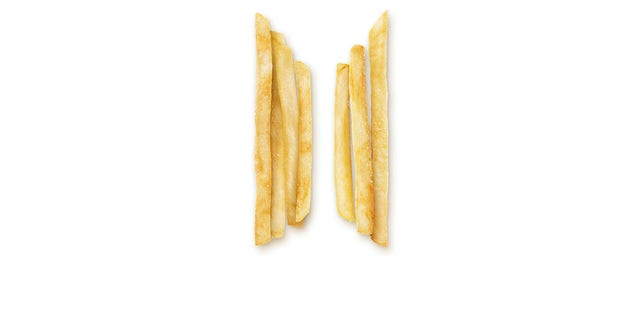 Based on a series of listings on eBay, people are willing to pay just to get their hands on the McDonald’s BTS meal. The promotion is the latest celebrity-themed promotion from the fast-food company.
(McDonald’s)

Based on a series of listings on eBay, people are willing to pay just to get their hands on the McDonald’s BTS meal. The promotion is the latest celebrity-themed promotion from the fast-food company.

The BTS meal features McNuggets, fries, a soda and both Sweet Chili and Cajun dipping sauces and is being sold in promotional packaging.

On eBay, listings have surfaced for a variety of packaging options. One listing sold 10 unused BTS meal bags for $10. Another listing included 10 packages of the new sauce and 20 meal bags and was sold for $30.

Several of these listings are labeled as being for charity, although many appear to be regular auctions.

Some eBay users are even selling McDonald’s uniform shirts promoting the BTS meal.

This is not the first time that these celebrity meals have inspired fans to try and collect the promotional materials.

As Fox News previously reported, fans of the first celebrity meal, Travis Scott, were caught trying to steal one of the large promotional posters from one of the restaurants. Several of these posters also appeared on online auction sites, where they were being listed with prices up to $500.

McDonald’s Happy Meal toys have reportedly also ended up on eBay. A recent Pokemon-themed promotion saw collectible cards being sold on the site for profit. Based on reports, some customers were even attempting to hoard the cards from restaurants, prompting some locations to enact limits on the number of cards they would sell to one customer.

Here’s How Much Jon Pardi Is Really Worth