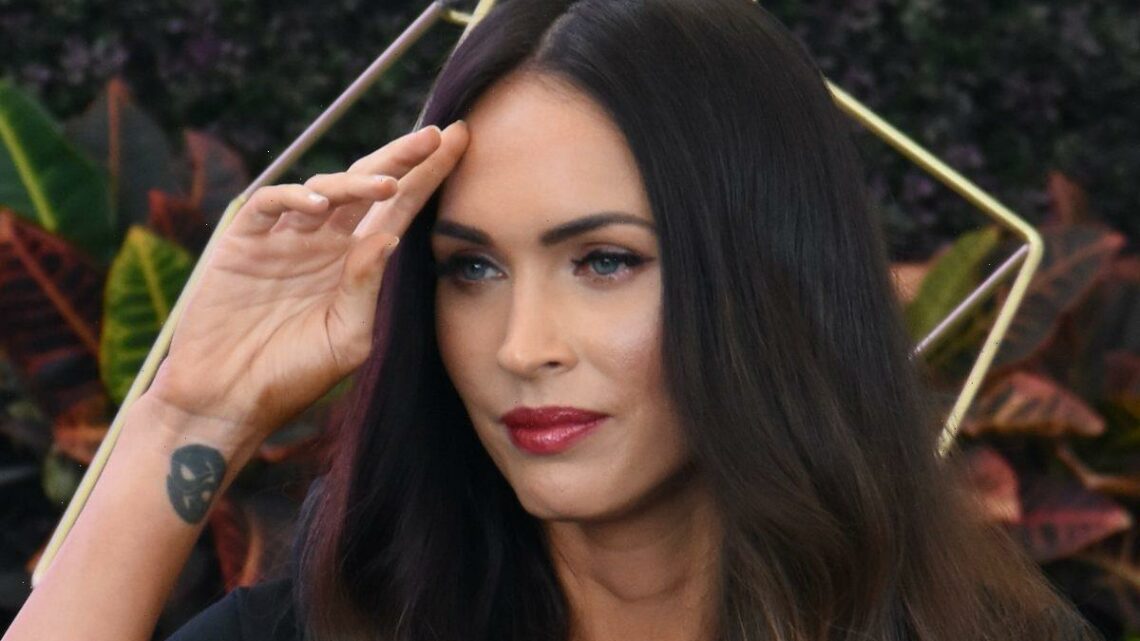 Megan Fox has always been very candid about the unfair scrutiny she has received in Hollywood. According to Fox, she has experienced severe sexism by both her peers in the entertainment industry along with the general public. In fact, the cruel treatment she received was so intense that she was unwilling to leave her house out of fear that she would be “spat at.”

Megan Fox was objectified at the hands of Michael Bay

The Transformers director and Fox have always shared a tumultuous relationship. It all began on the set of Bad Boys II, when Fox was only 15-years-old. In the scene involving Fox, she was heavily sexualized, despite Bay knowing she was a minor.

“The first time I ever worked with [Bay], I had just turned 15, and I was an extra in Bad Boys II,” she explained (via The Daily Beast.) “They were shooting this club scene, and they brought me in, and I was wearing a stars-and-stripes bikini and a red cowboy hat and, like, six-inch heels. He approved it. And they said, ‘you know, Michael, she’s 15, so you can’t sit her at the bar, and she can’t have a drink in her hand.’ So his solution to that problem was to then have me dancing underneath a waterfall, getting soaking wet. At 15, I was in 10th grade,” Fox explains. “So that’s sort of a microcosm of how Bay’s mind works.”

Sadly, Fox says she had a major “psychological breakdown” after being heavily bullied by the general public.

“I don’t think people understand,” she told Esquire. “They all think we should shut the f—k up and stop complaining because you live in a big house or you drive a Bentley. So your life must be so great. What people don’t realize is that fame, whatever your worst experience in high school, when you were being bullied by those 10 kids in high school, fame is that, but on a global scale, where you’re being bullied by millions of people constantly.”

She said of that period, “It was every day of my life. All the time. With every project I worked on and every producer I worked with. It preceded a breaking point for me.”

She continued the statement by admitting, “I think I had a genuine psychological breakdown, where I wanted just nothing to do.”

Fortunately though, Fox is better than ever in 2021. Finally, over a decade later, the public is offering a mea culpa to the actor. Now, she will be going on to star in a thriller called Till Death.

Fox is currently in a relationship with Machine Gun Kelly, who she is very much in love with. In fact, she is so smitten for the musician that she has written poetry about him for Valentine’s Day.

“There goes my heart, manifest outside of my body, draped in the towering silhouette of a most unusually handsome boy,” she writes (via US Today.) “the journey will likely be perilous, but there is no destination without him.”

Twitter Will Flag 'Offensive' Tweets Before You Send Them