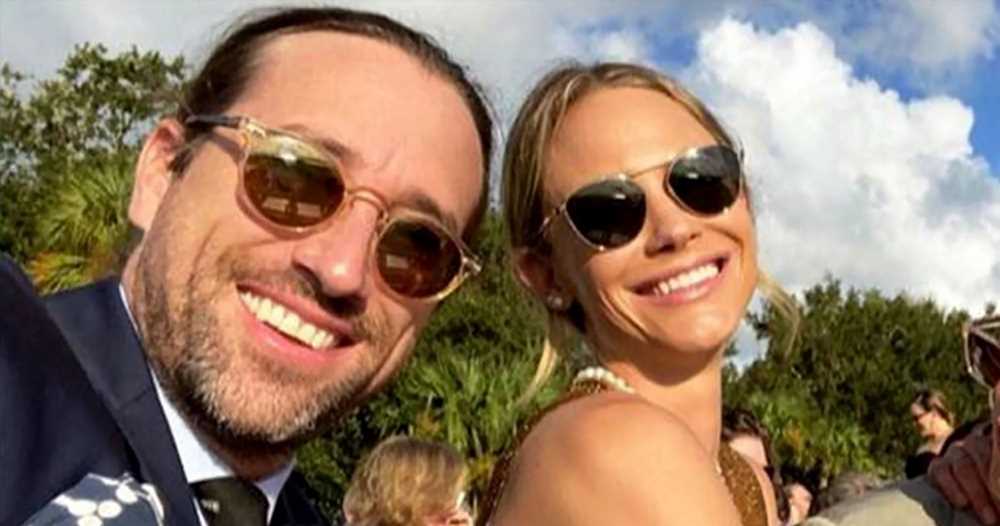 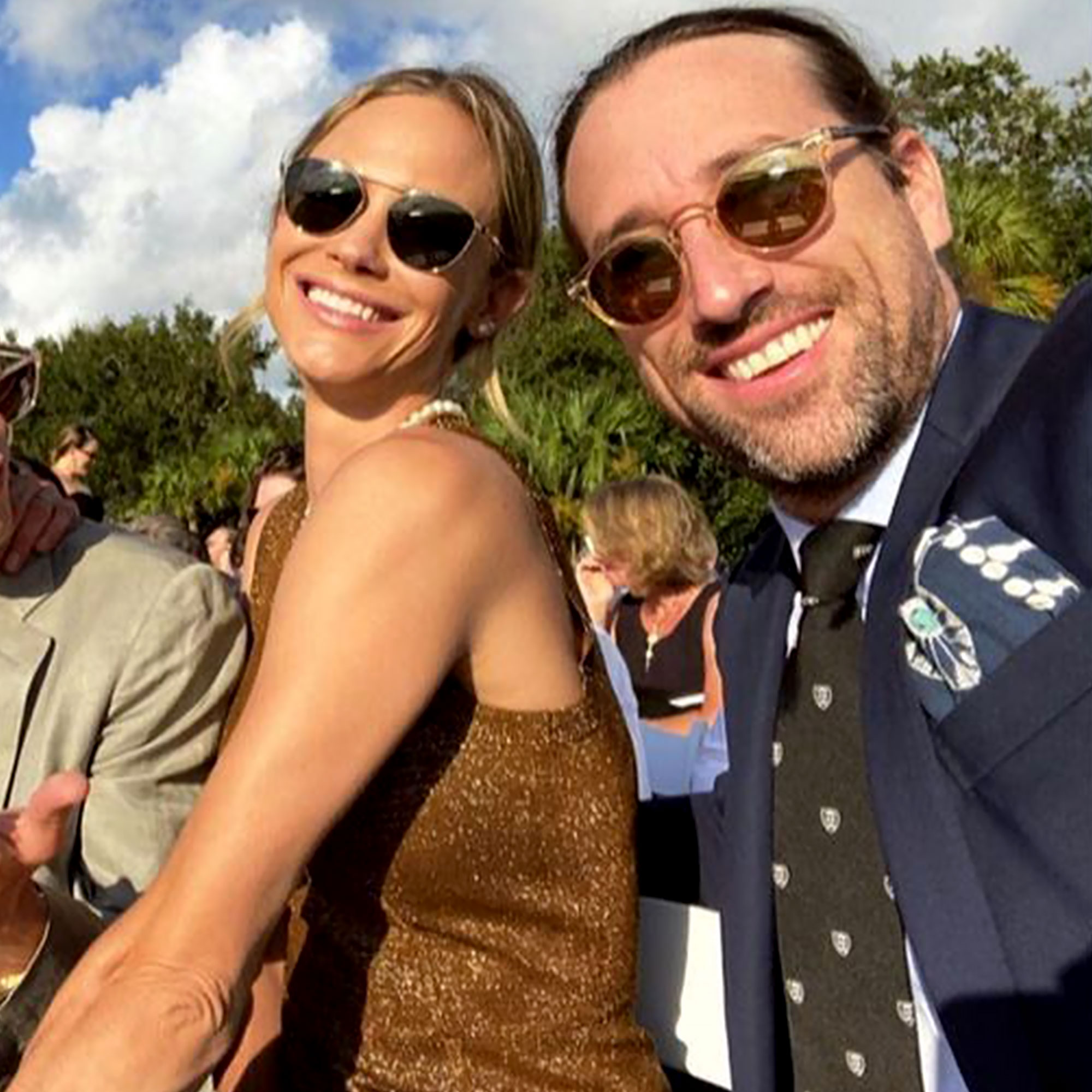 Here comes the bride! Meghan King married Cuffe Owens on Monday, October 11, and she has given an inside look at the intimate wedding ceremony, which was attended by President Joe Biden.

“Our wedding was about two things for us,” King, 37, told Brides. “Our love for and commitment to each other, and our family — each of our families, and the new very large and very tight family that we were bonding together by getting married. That’s it.”

The former Real Housewives of Orange County star’s nuptials were held in Pennsylvania at the home of the groom’s parents, Jack and Valerie Owens. Valerie, President Biden’s sister, serves as one of his advisors, and planned her son’s wedding along with her daughters, Casey and Missy.

The marriage plans were first revealed by NBC White House correspondent Kelly O’Donnell. She tweeted that the President, 78, and First Lady Jill Biden would attend a “small, family wedding” on Monday, which is a federal holiday marking Indigenous People’s Day and Columbus Day.

Social media posts from King’s family revealed RJ King, and his boyfriend, Charlie Knepper, were in attendance as well as her sister Caitlin King.

The news was a surprise to King’s fans. She only introduced followers to her new beau two weeks ago via Instagram.

“Trying my best to avoid any cheesy introductions like ‘my main squeeze’ … so just meet my man. ❤️,” she captioned a September 25 post that showed her snuggling up to Owens.

King was previously married twice before. The former model married the lawyer Brad McDill in July 2007 before legally separating in October 2011. She later said she was “too young” to tie the knot, having walked down the aisle at age 22.

She was then married to Jim Edmonds from 2014 to 2019, and the marriage was shown on Bravo’s RHOC, where she was a cast member from 2015 to 2017. The Missouri native shares daughter Aspen, 4, and twins Hart and Hayes, 3, with the retired athlete, 51. Their complicated divorce was finalized in May.

Both have moved on with other partners. Edmonds proposed to his girlfriend, Kortnie O’Connor, in August, Us Weekly confirmed at the time. King briefly dated Christian Schauf and then Will Roos before meeting her match with Owens.

After her divorce was finalized, the former reality star emphasized to Us that she was still hoping to meet her soul mate eventually.

“It feels good to put that behind me and just look to the future,” King exclusively told Us in May while promoting her LULUSIMONSTUDIO x Meghan King Capsule Collection. “I want to spend my life with a partner. I’m a loyal, monogamous individual. I’ve been having a lot of fun dating, but I’m really hoping to settle down and find that partner.”