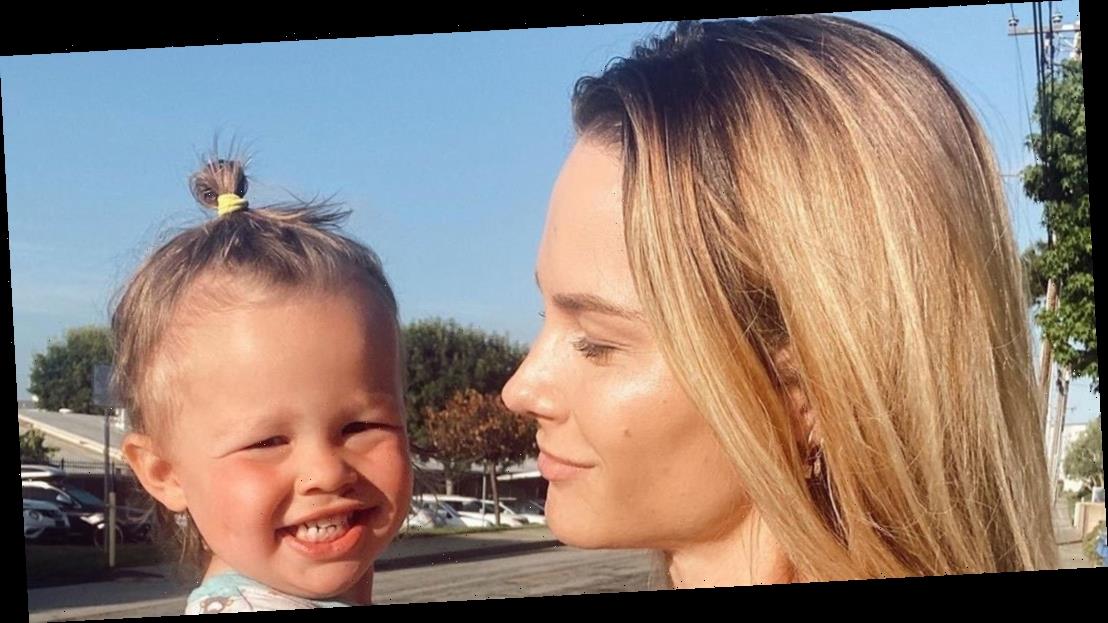 One year after sharing her son Hart’s Periventricular Leukomalacia diagnosis, Meghan King revealed that the 2-year-old has Cerebral Palsy.

The Real Housewives of Orange County alum, 36, was “expecting this diagnosis,” she wrote in her Tuesday, October 6, blog post. “Even though he’s the same kid, I expected it to hit me hard. But it didn’t. It didn’t hit me hard at all. In fact, I felt relieved. … This is the once dreadful diagnosis I knew was coming since that fateful day I googled the right thing and it hit me like a truck: CP. I knew it was CP since Hart was a few months old. I just knew.”

The former Bravo personality went on to write that CP is defined as “brain paralysis,” calling this an “exceedingly misleading and ridiculous designation.”

Celebrity Parents Who Have Twins

The Missouri native explained, “Hart’s brain isn’t paralyzed, but there are some areas of damage. CP quite simply manifests as a motor disorder. That’s it. Yep. It has nothing to do with cognitive function, hearing, etc. (although these are deficits often found in people who have CP they are referred to as ‘comorbidities’ and not CP by definition).”

The former reality star concluded that the diagnosis “changes nothing” and her son will “continue receiving the therapy he’s already getting.”

In July 2019, the California resident described Hart’s “irreversible brain damage” diagnosis in a blog post. “Hart has minor Periventricular Leukomalacia on both sides of his brain (namely the white matter), but more so on his right,” she explained in a blog post at the time. “[The doctor] said that this explains all of my concerns: the rigidity in his muscles, the (somewhat) delayed physical milestones, the lack of fluidity with arm and leg movements, the stiffness in joints, the weakness in his lower back, the somewhat favored use of his right side.”

She and Edmonds, 50, continued documenting their son’s progress via social media, from oxygen therapies to chiropractor visits.

King wed the former professional baseball player in October 2014. Us Weekly broke the news of their split five years later. The athlete has since moved on with Kortnie O’Connor, while King is dating Christian Schauf.

Loved Orange Is the New Black? Here's what the Netflix cast are up to now
Recent Posts 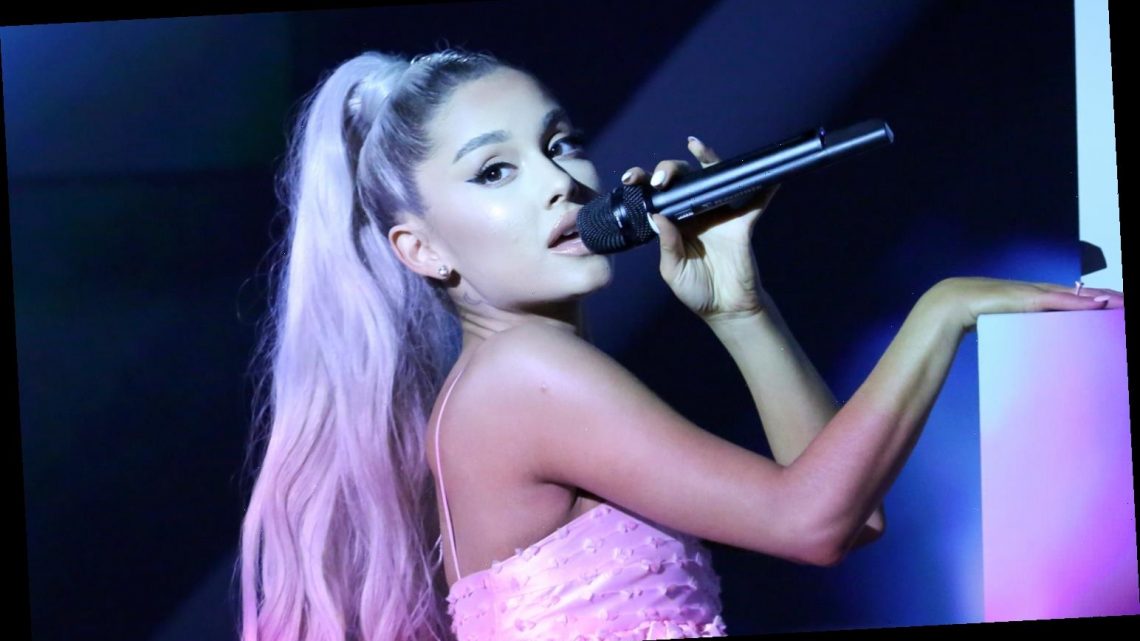 10/30/2020
Netflix Raising Price for Standard and Premium Subscription Plans
This website uses cookies to improve your user experience and to provide you with advertisements that are relevant to your interests. By continuing to browse the site you are agreeing to our use of cookies.Ok