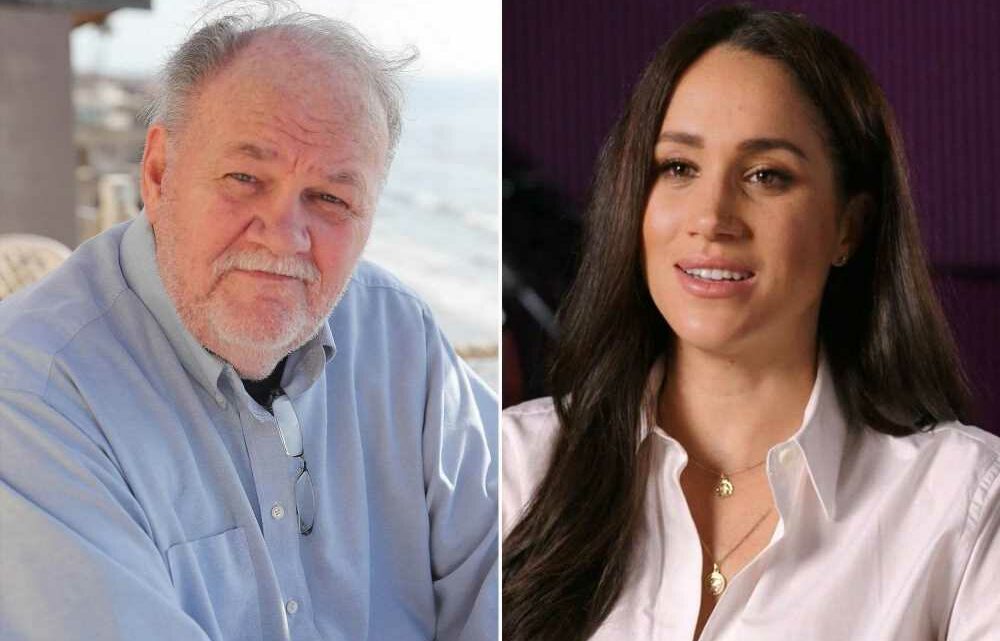 A bouquet of flowers isn’t going to fix the severed relationship between Meghan Markle and her father Thomas Markle.

The Duchess of Sussex’s father claims he sent his estranged daughter a bouquet of roses for her 40th birthday, but hasn’t received any thanks for the gesture.

He told TMZ he sent a dozen red roses with two yellow roses in the middle to signify Meghan and Prince Harry’s two children — 2-year-old Archie and newborn Lilibet. He also says he sent a note that reads, “Wishing you a happy birthday and brighter days.”

He reiterated to the outlet that he wants to be apart of his grandchildren’s lives, but also reportedly said it’s OK that Meghan didn’t respond to him.

Thomas’ fraught relationship with Meghan came to a head in 2018 just before the royal couple’s wedding when it was revealed he staged photos for the press and leaked a personal letter from her to the tabloids.

Meghan — who now lives in Montecito, Calif., with Harry and their kids after quitting the royal family — opened up about her relationship with her father to Oprah Winfrey in March, saying that she couldn’t forgive his “betrayal.”

“I look at Archie, I think about this child and I genuinely can’t imagine doing anything to intentionally cause pain to my child,” she said. “I can’t imagine it, so it’s hard for me to reconcile that.” 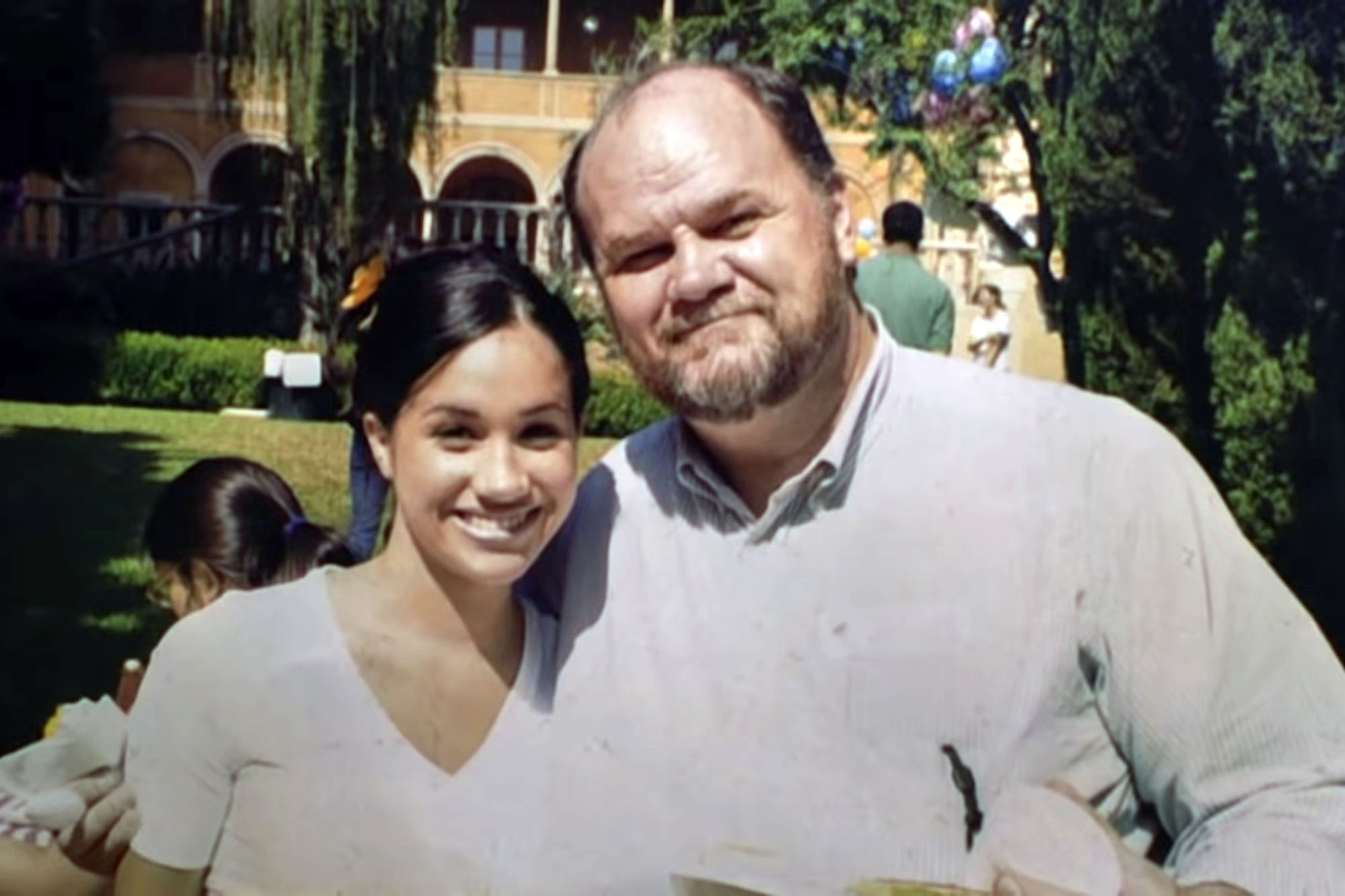 Just last month, Thomas, 77, told Fox News he was planning to file a petition with the California courts to try and see his grandchildren.

Meghan, meanwhile, also received birthday wishes from the royal family despite allegedly being on icy terms since the couple’s bombshell interview with Winfrey earlier this year.

Page Six reported earlier this week that the couple was having a “low-key” celebration this year.

'The Bachelorette': Will Michael Allio and Katie Thurston Get Back Together?