Home » Meghan Markle and Prince Harry Reportedly Spent Up to $400,000 on Their Daughter’s Nursery 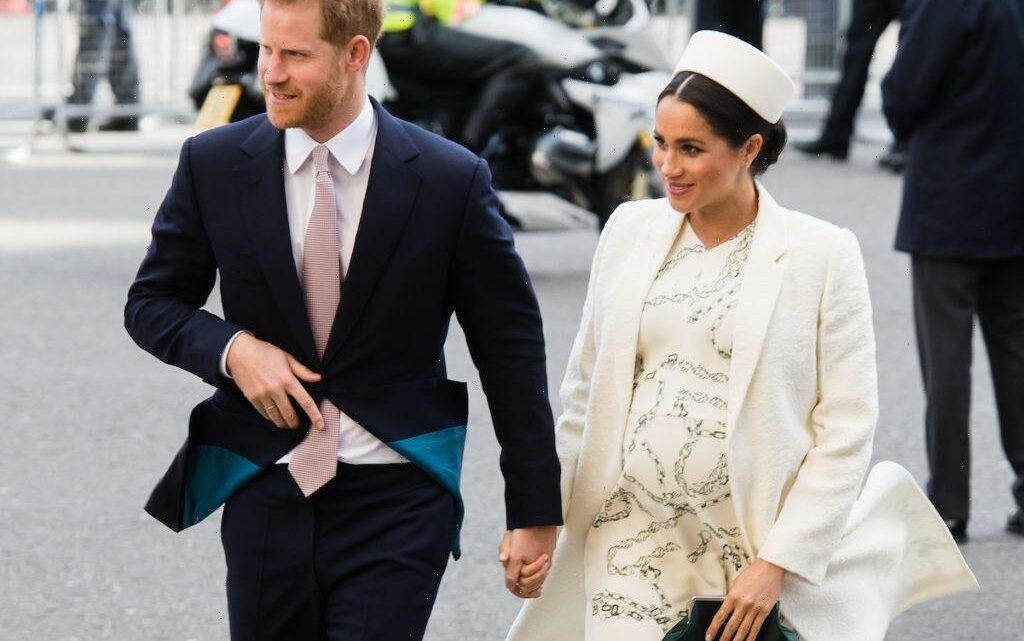 Meghan Markle and Prince Harry Reportedly Spent Up to $400,000 on Their Daughter’s Nursery

Prince Harry and Meghan Markle announced back in February that they’re expecting their second child. The couple released a statement alongside a photo of Meghan resting her head in Harry’s lap.

The two later revealed during an interview with Oprah that they’re expecting a daughter. And one insider revealed that the couple has spent as much as $400,000 on decorating their baby girl’s nursery.

When Harry and Meghan started dating, there were rumors that the two were already talking about their future family plans. The couple moved quickly in their relationship, and Harry proposed to Meghan less than two years after they met. The couple planned a wedding in six months and were married in May 2018. By July 2018 — almost exactly two years after the two began secretly dating — Meghan was pregnant with their first child.

Meghan and Harry have kept their lives relatively private, but Harry did speak out in terms of how many kids the two want. He once told Jane Goodall that the couple would have no more than “two” kids “maximum.” After welcoming Archie Harrison in 2019, Meghan went through a miscarriage sometime in 2020. In February 2021, the two announced they’re expecting once again.

Prince Harry and Meghan Markle’s nursery cost as much as $400,000

Meghan and Harry haven’t disclosed their baby’s due date, but it’s been assumed that Meghan was more than three months along when the two made the announcement. This is based on the couple’s previous loss as well as the size of Meghan’s stomach in the photo. The two also haven’t disclosed a baby name, but sources close to them say they’ve already created the perfect nursery for their daughter.

“”High-tech safety devices don’t come cheap, and of course everything is designer,” the source revealed. There were no specifics about what the baby’s nursery looks like or what “designer” brands Harry and Meghan have purchased.

The rumors about the pricey nursery have not been confirmed. However, based on the cost of the couple’s first pregnancy, it doesn’t seem far-fetched to assume the two could have spent that much on décor and security equipment.

Insider calculated Meghan’s spending while pregnant with Archie, and the numbers don’t lie. Meghan’s maternity wardrobe cost around $500,000 — though she’s likely reusing some of those clothes during this pregnancy. And she reportedly spent $200,000 on that New York City baby shower back in early 2019. Meghan’s private jet trip alone cost an estimated $100,000.