Home » Lifestyle » Meredith to Be Acquired by IAC’s Dotdash in $2.7 Billion Deal 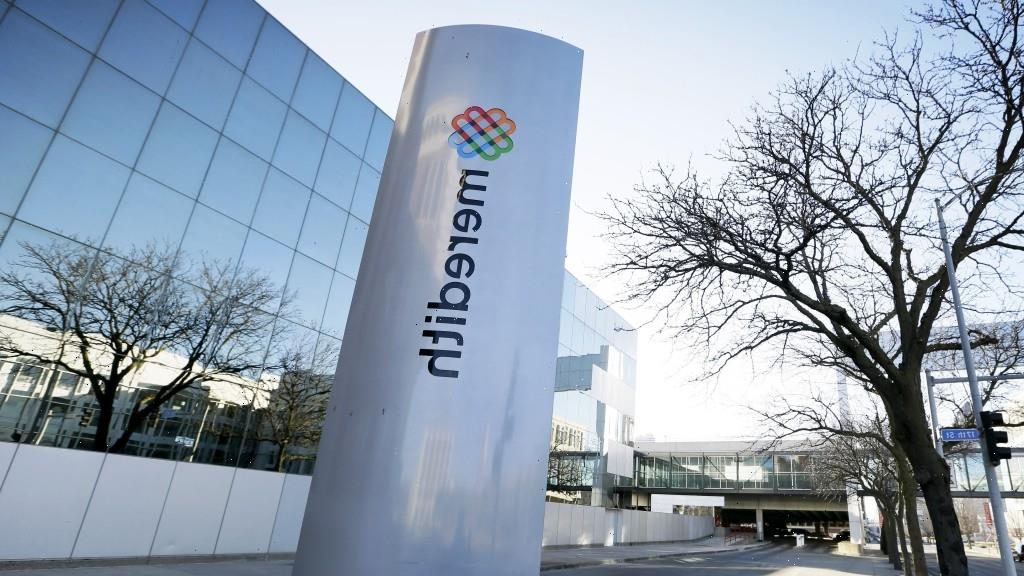 Meredith to Be Acquired by IAC’s Dotdash in $2.7 Billion Deal

Meredith, home to publications including People, EW, Better Homes & Gardens and InStyle, will become part of Dotdash, the digital publishing division of Barry Diller’s IAC holding company, under a proposed takeover deal. The terms give the deal an enterprise value of about $2.7 billion.

Under the deal, Dotdash will acquire Meredith in an all-cash transaction at a purchase price of $42.18 per share. The transaction is expected to close by the end of 2021. The proposed deal does not include Meredith’s local TV business, which the company agreed to sell to Gray Television for $2.7 billion earlier this year.

The combined company is to be called Dotdash Meredith and led by Dotdash CEO Neil Vogel. Reps for the companies didn’t immediately respond to a request for comment on whether layoffs are expected as a result of the merger.

“The Meredith family is extremely proud of everything the company has achieved over the past 120 years, which is a direct reflection of our dedicated employees,” Mell Meredith Frazier, vice chairman of Meredith’s board of directors, said in a statement. “Our creative and devoted employees have guided our beloved brands through a fast-changing media landscape — enriching the lives of generations of Americans.”

Dotdash, formerly known as About.com, was acquired by IAC from the New York Times in 2012 for $300 million in cash. Dotdash houses 14 brands across health, finance, lifestyle, food, beauty, among the fastest growing in their categories, including Verywell, Investopedia, The Balance, The Spruce, Simply Recipes, Serious Eats, Byrdie, Liquor.com, Treehugger and Brides. In 2020, Dotdash posted $214 million in revenue and $66 million in adjusted earnings before interest, tax, depreciation and amortization.

In addition to greater audience scale, Dotdash and Meredith will result in an overall more diversified business, according to the companies. The deal combines Meredith’s advertising capabilities and first-party data with Dotdash’s ecommerce and performance marketing expertise. Over the last 12-month period, the companies together generated more than $1 billion in advertising revenue while their ecommerce capabilities drove more than $1 billion in sales to retail partners.

“Our digital business is growing rapidly, having surpassed our magazine sales for the first time in the company’s history,” said Tom Harty, Chairman and CEO of Meredith. “The combination of Meredith’s celebrated cross platform brands, creative content and first-party data with Dotdash’s digital first brands is a game-changer for the industry. Nowhere else will you find such a premium portfolio of media assets under one roof. We are thrilled to join forces to accelerate Meredith’s digital future.”

Meredith, founded in 1902, closed its acquisition of Time Inc. for $1.85 billion (excluding debt) in 2018, financed in part by politically conservative brothers Charles and David Koch. Meredith has since sold off Time magazine (to Salesforce CEO Marc Benioff), as well as Sports Illustrated, Fortune and Money.