MESUT OZIL is OUT of the Arsenal squad to face Liverpool because he is suffering with knee pain.

The rest of Unai Emery's side arrived in Liverpool ahead of their clash against Jurgen Klopp's men – but the German was missing after not travelling with the team despite taking part in training earlier on Friday. 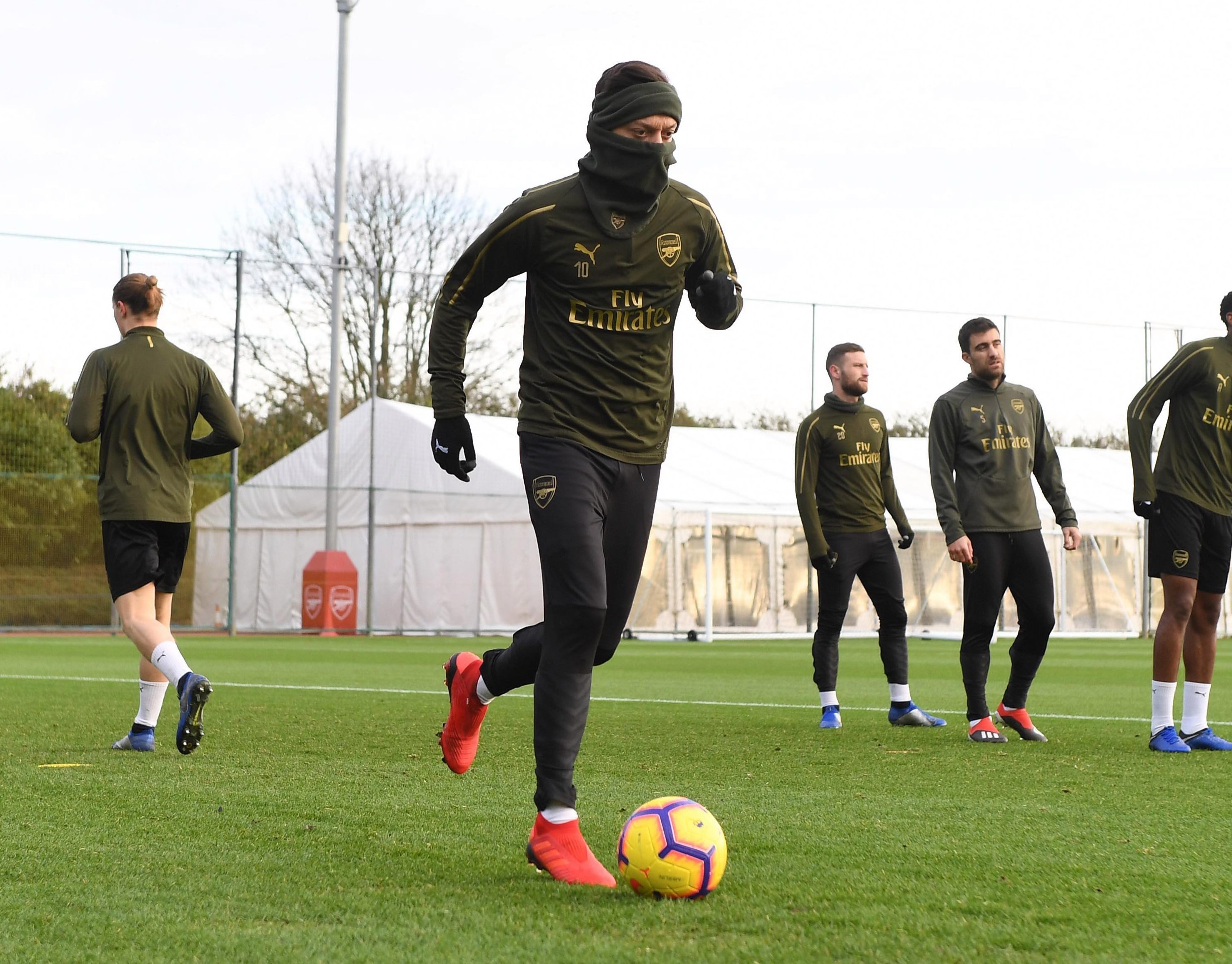 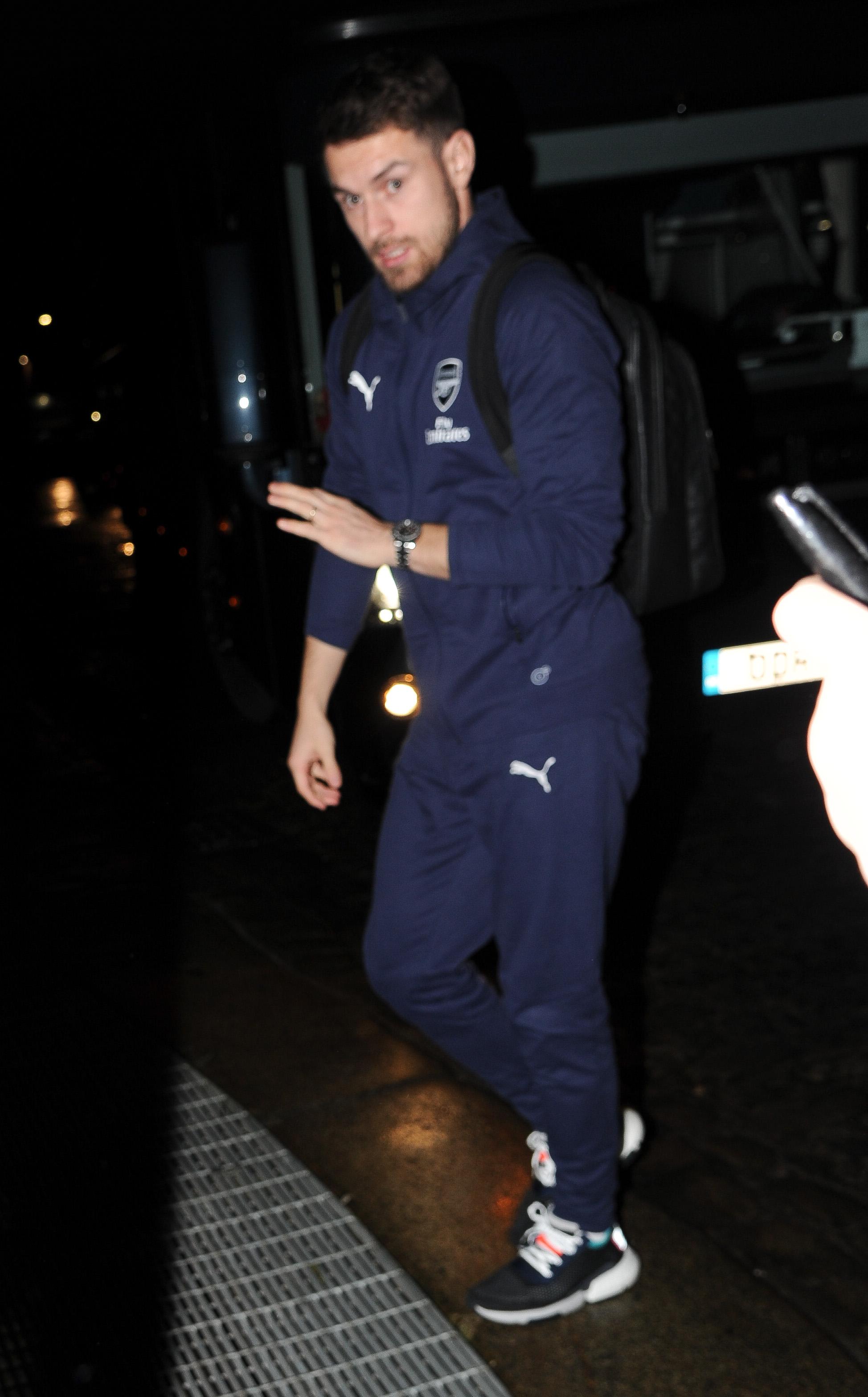 League leaders Liverpool are unbeaten in their 19 games this season while Arsenal come into the game fifth – two points behind Chelsea in fourth.

Arsenal drew to Brighton away on Wednesday with midfielder Ozil coming off for Alex Iwobi at half-time.

Pictures of the Arsenal team arriving in Liverpool did not show Ozil present – but it is not clear whether the 30 year-old is injured. 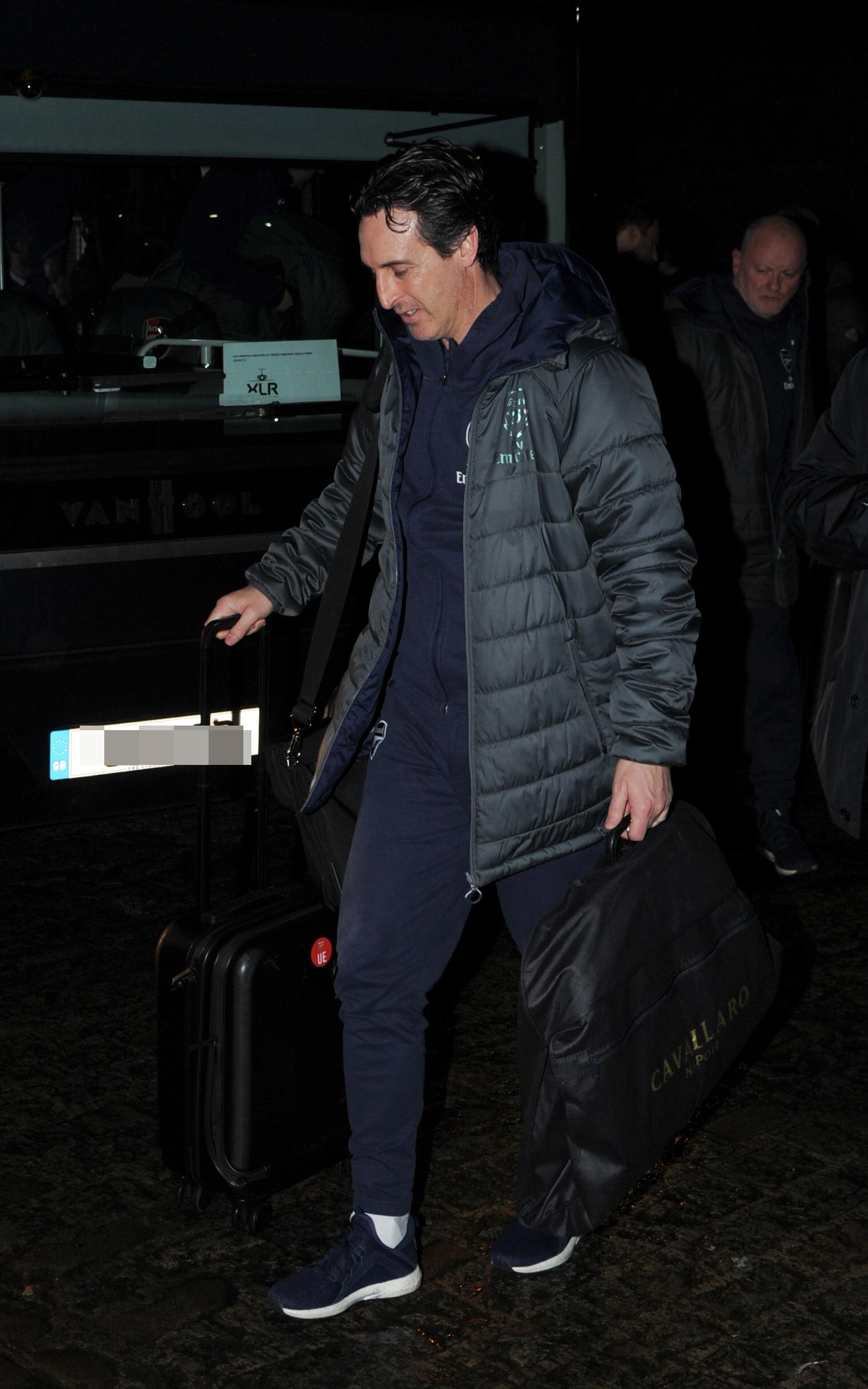 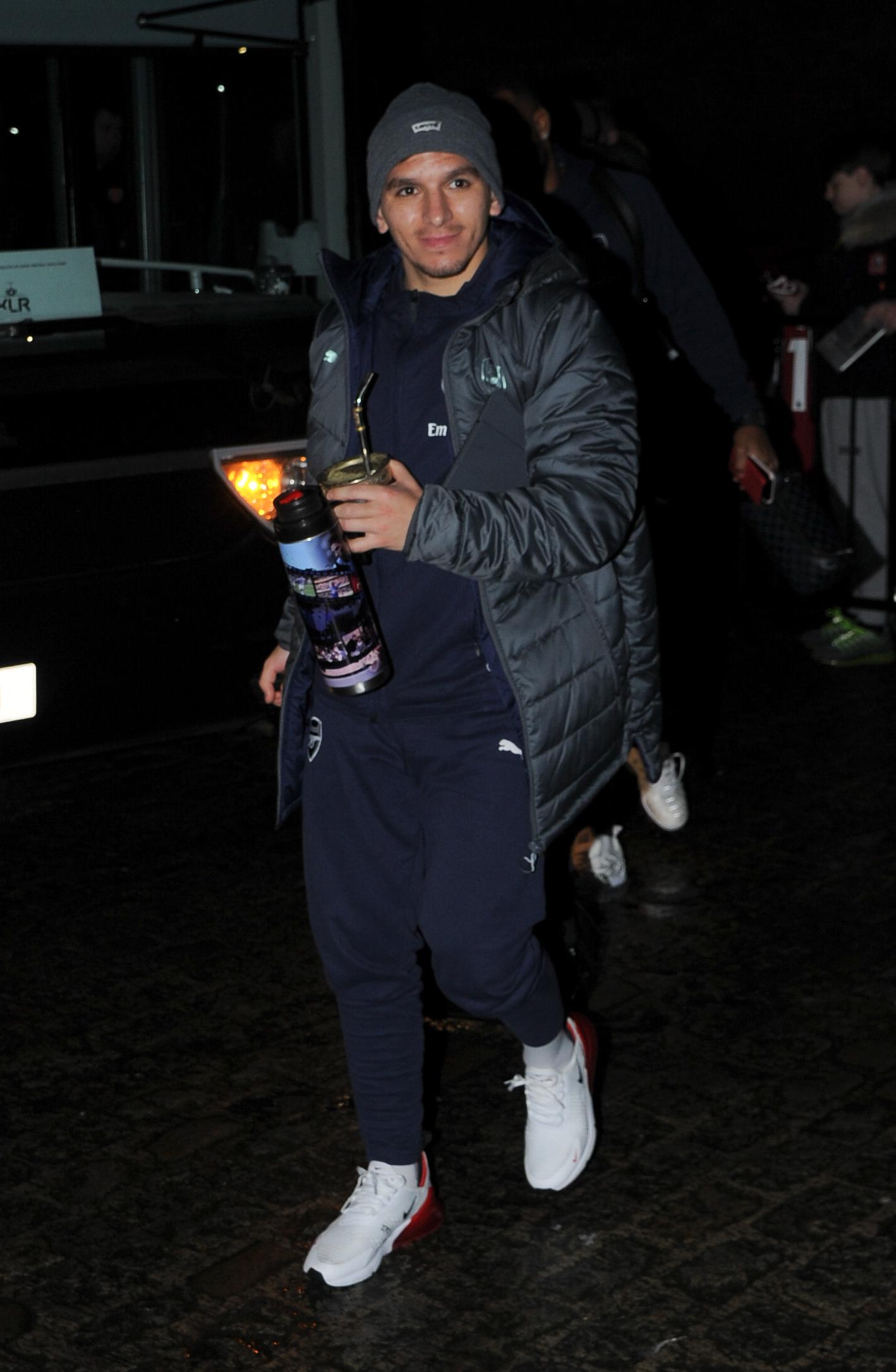 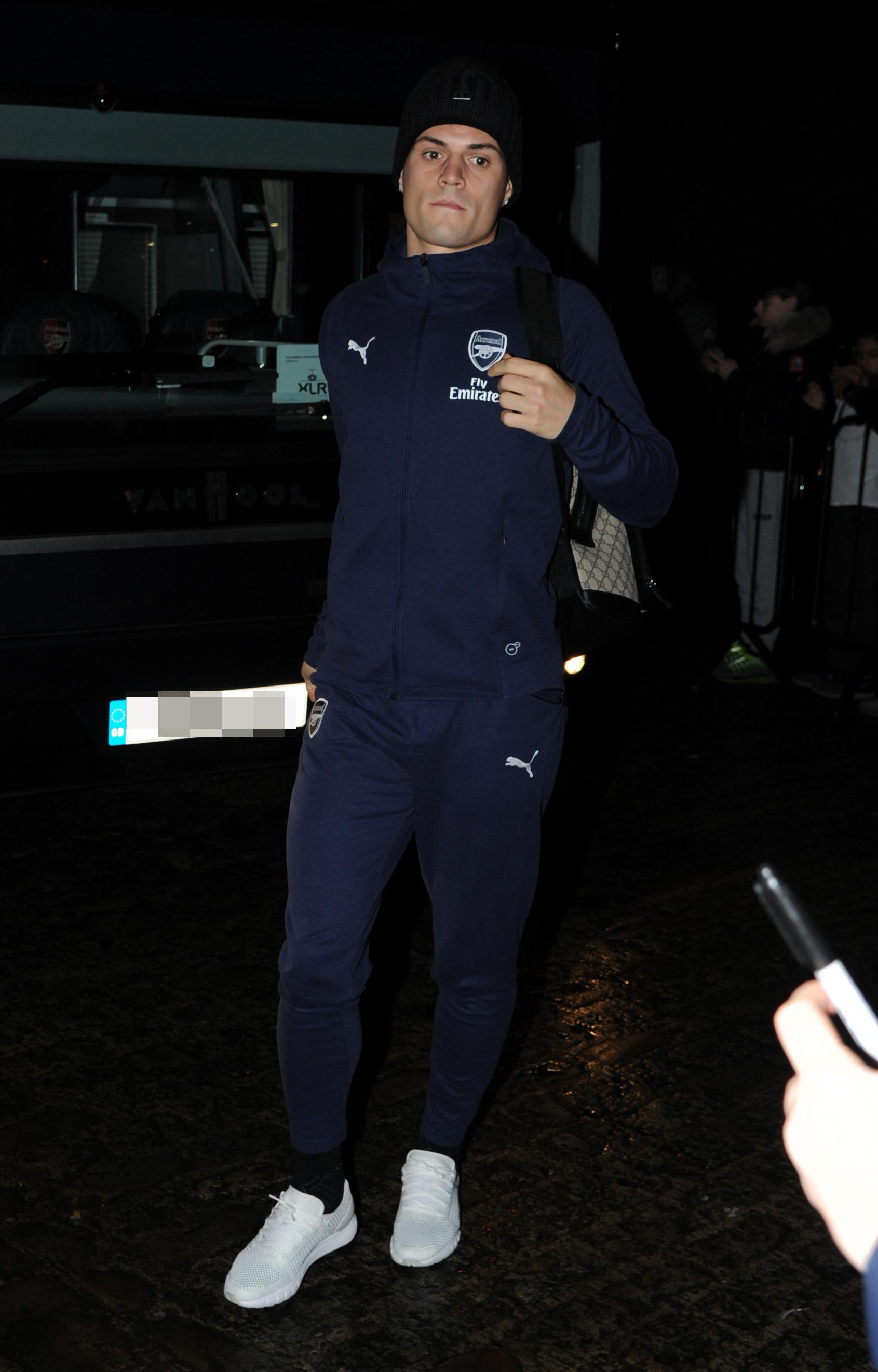 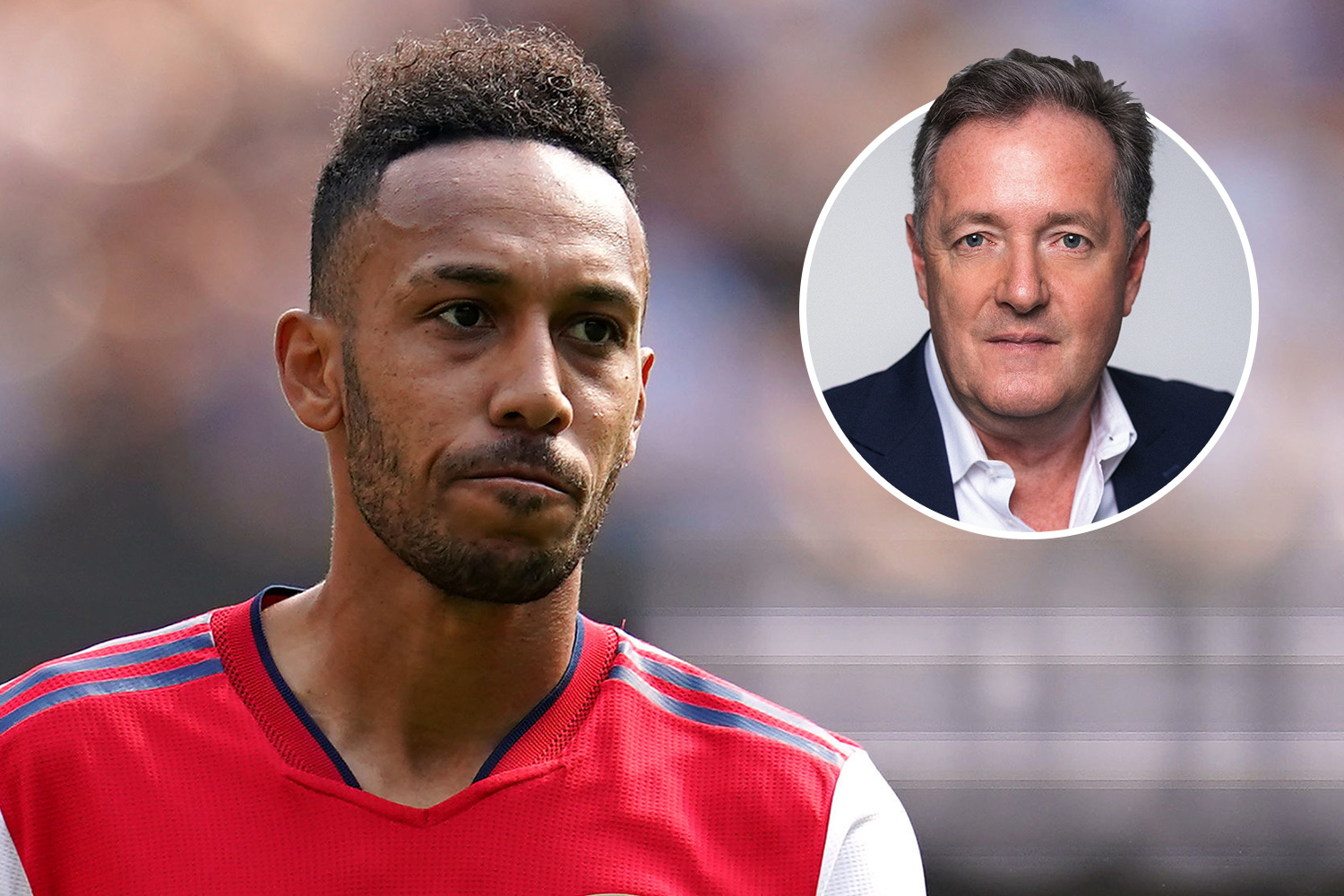 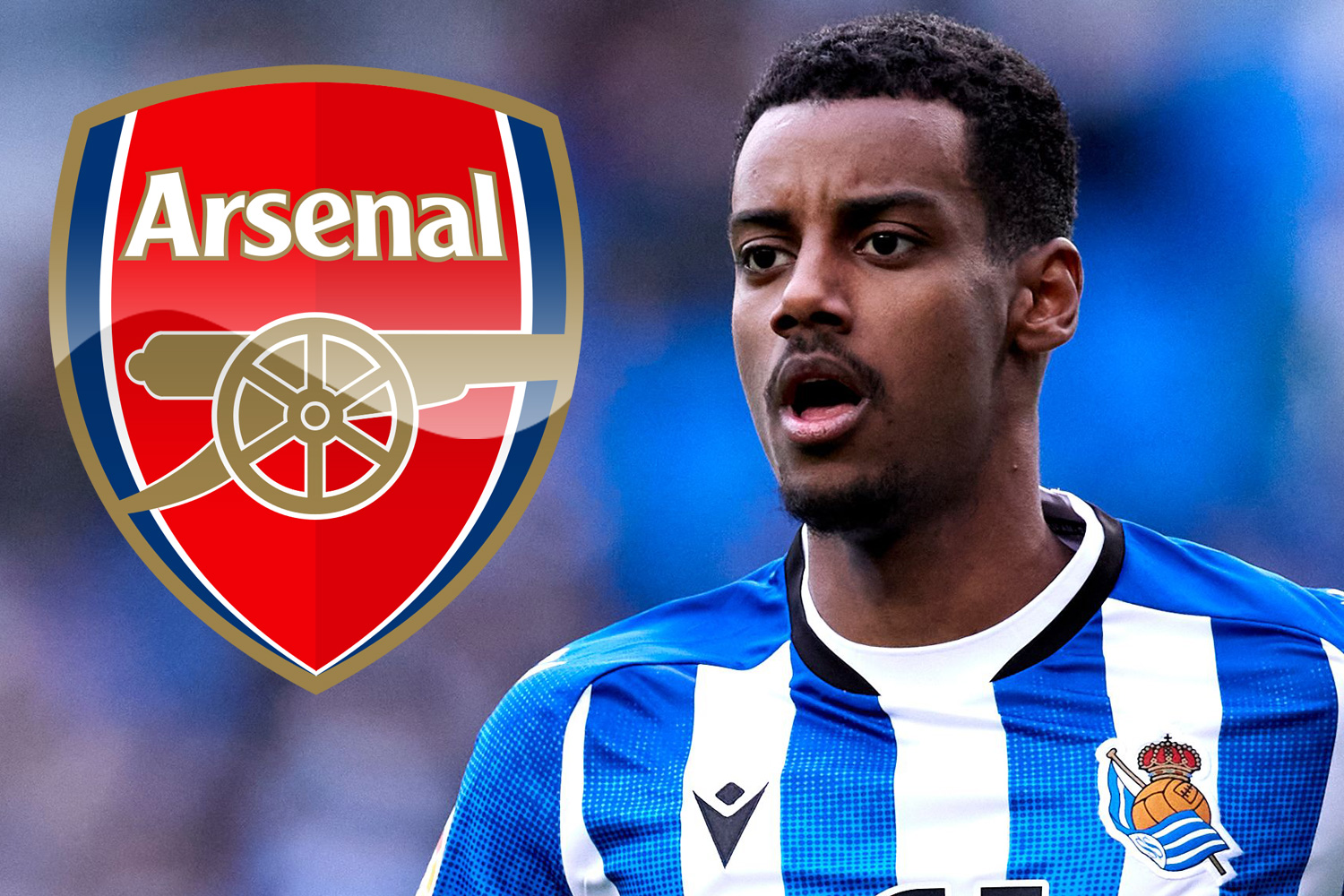 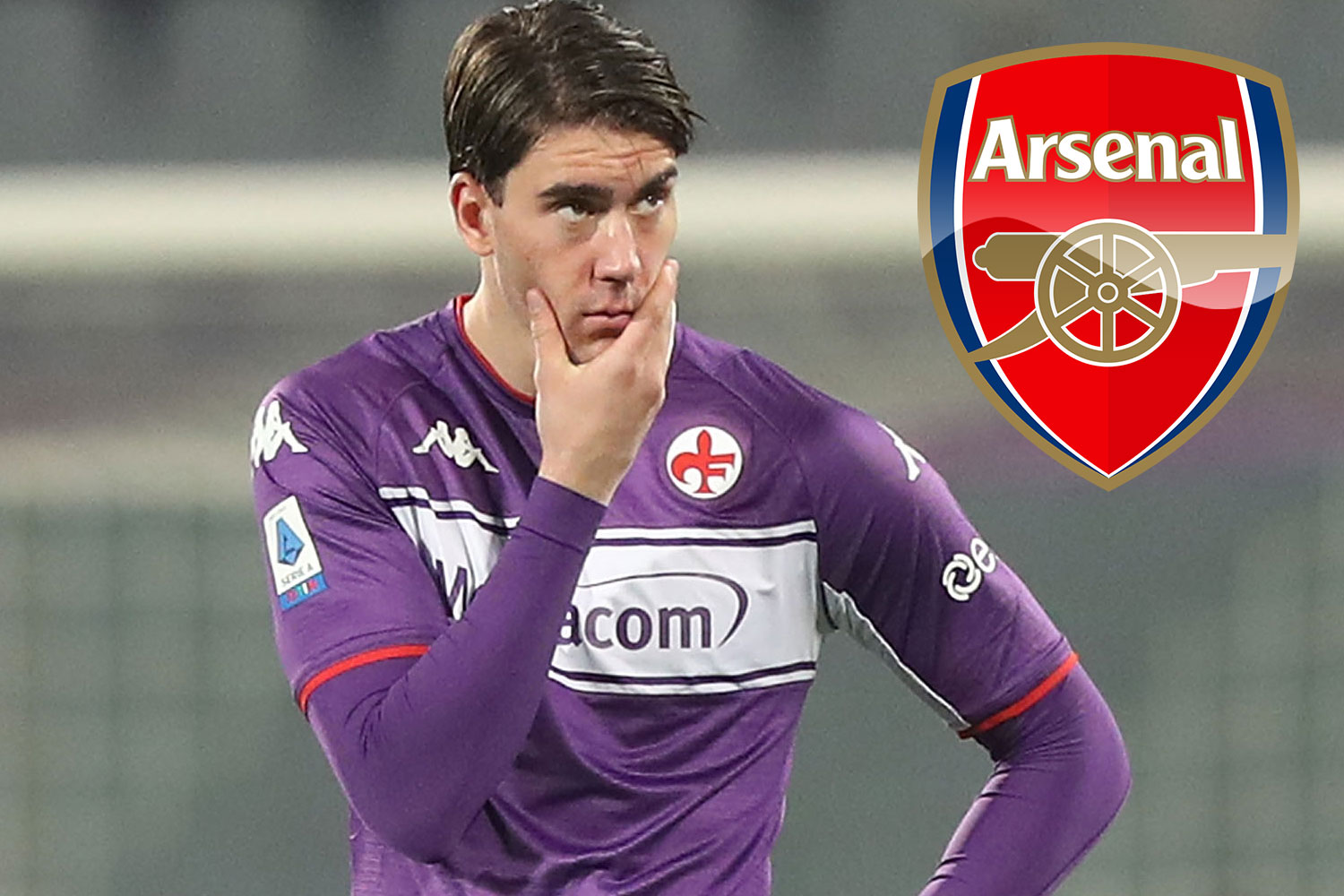