Home » Lifestyle » Mets face yet another doubleheader as game vs. Pirates postponed 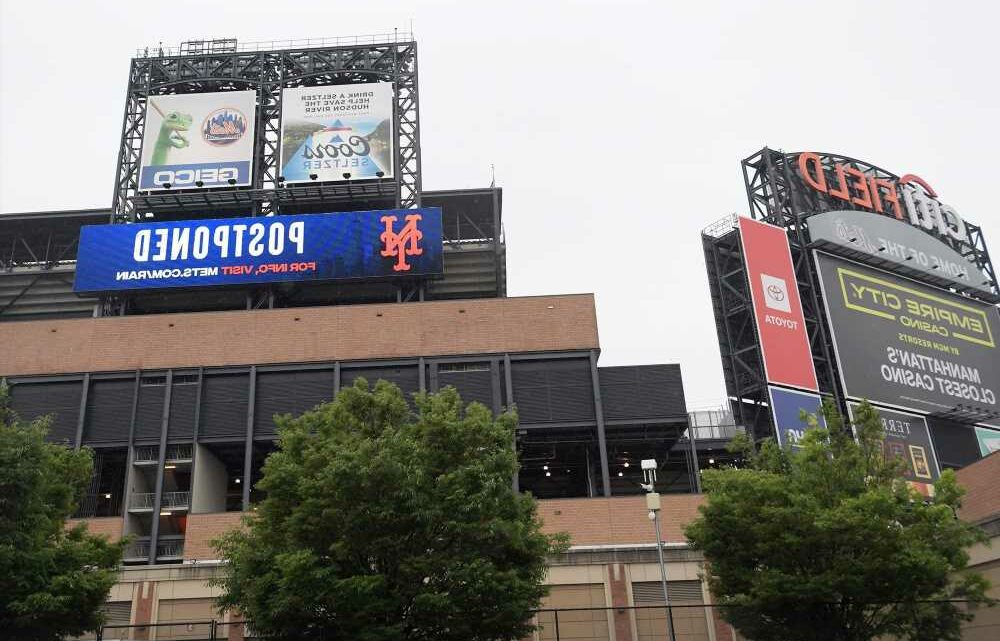 Mets face yet another doubleheader as game vs. Pirates postponed

Their series opener against the Pirates on Thursday night in Flushing was postponed due to rain. The teams will play a single-admission doubleheader on Saturday starting at 4:10 p.m., marking the Mets’ 10th doubleheader of the season.

The postponement is the Mets’ third in the last week. The first game of the Subway Series against the Yankees in The Bronx last Friday was postponed, as was their Tuesday night game against the Brewers at Citi Field. The Mets played doubleheaders on Sunday and Wednesday.

The Mets (45-38) are scheduled to play four games against the Pirates this weekend before the All-Star break.

R. Kelly appears in Brooklyn court for first time ahead of trial

Behind the Scenes of Netflix's 'Sex/Life' (Exclusive)
Recent Posts