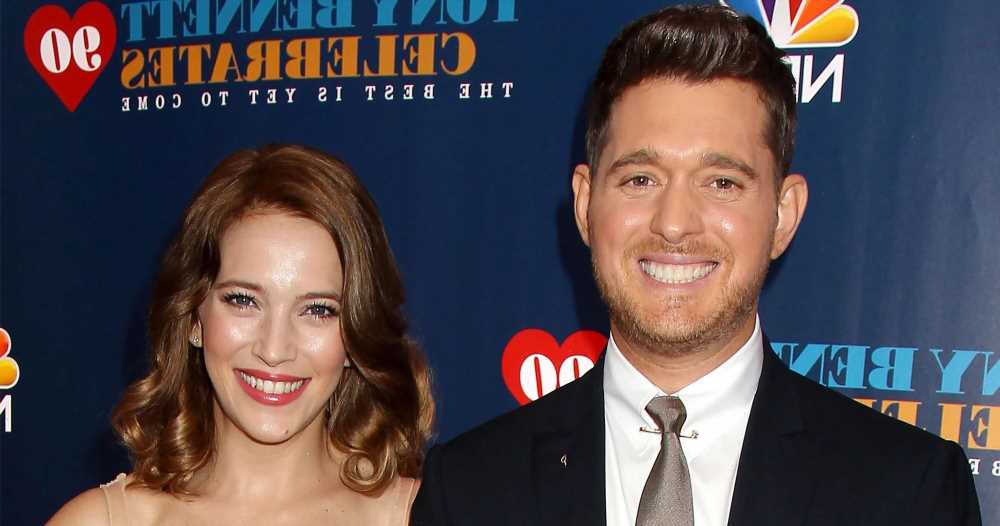 Who Is Michael Buble’s Wife Luisana Lopilato? 5 Things to Know

“I think I just married someone so much better than me,” the Canadian crooner, 46, exclusively told Us Weekly while promoting Bubly’s limited-edition Merry Berry Bublé flavor on Wednesday, November 3. “And you know how guys sometimes they say that and they say, like, ‘She’s the better half,’ and they say it so they can look humble or like they’re being a politically correct guy. No, my wife is smarter than me and she is my stylist.”

He continued, “She is my barometer to know what’s good [or] what’s bad. … I would say, what we’ve been through, she’s been the heart of our family, the anchor, and she’s my best friend. And I’m just lucky she hasn’t divorced me. So I just keep hanging on.” 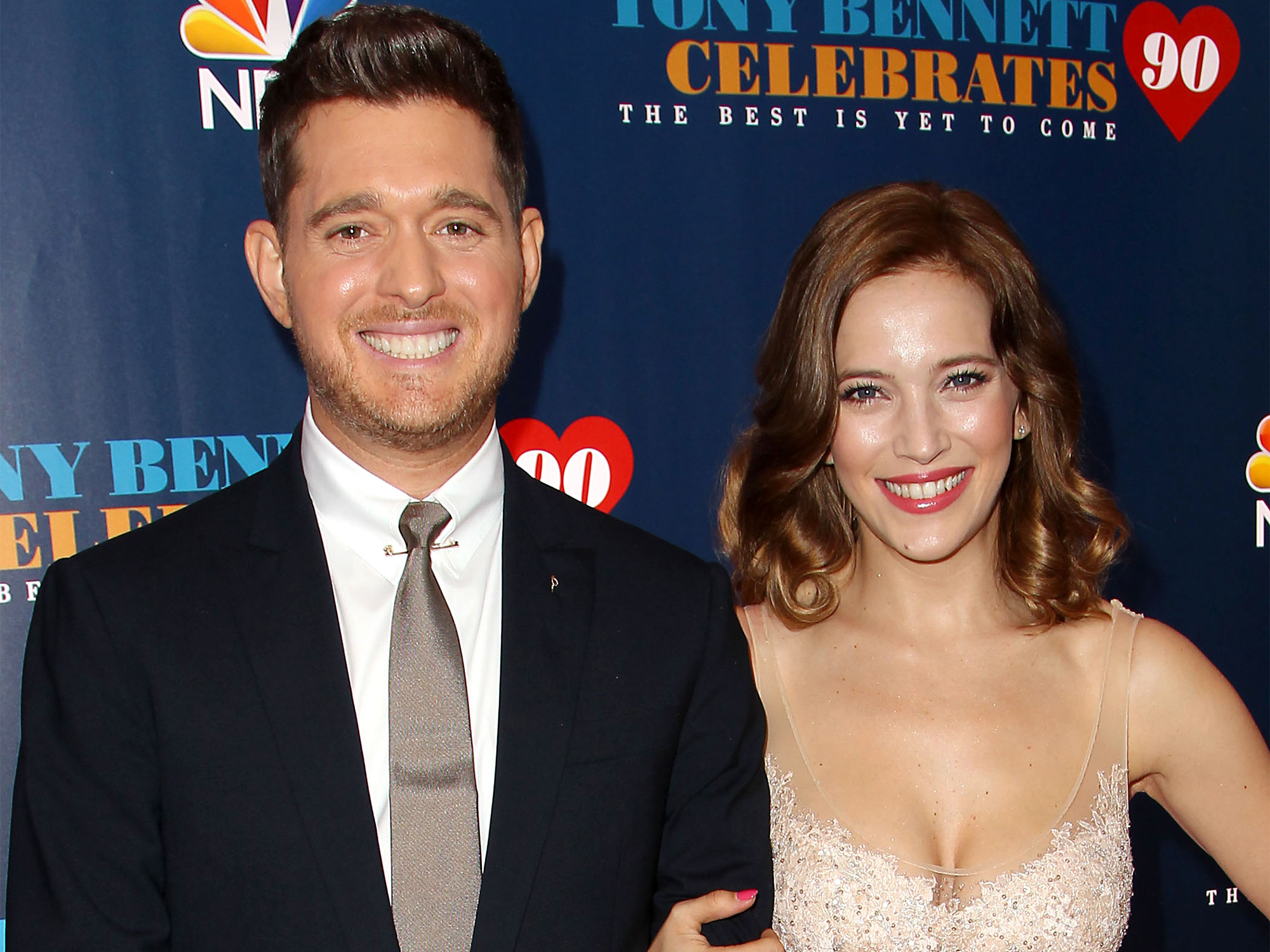 Bublé — who wed the 36-year-old actress in March 2011 — continued to gush about his love’s talents, from acting to music, and how they support one another amid busy careers.

“I mean, music is such a massive part of our life,” the “When I Fall in Love” singer told Us. “My wife takes saxophone lessons every day. … She’s an actress, you know, a great actor. She’s making a film right now. I’m going to go and be her set bitch, but I take care of the kids and bring her food, and, basically, I do whatever she does for me on tour.”

The couple — who share sons Noah, 8, and Elias, 5, and daughter Vida, 3 — initially met on the set of his “Haven’t Met You Yet” music video in 2009 and have continued to gush over their lasting love ever since.

“Happy Birthday to my best friend, my inspiration, my fiercest supporter, my accomplice, my soulmate and the sexiest saxophonist I’ve ever met,” the Grammy winner wrote via Instagram in May about the Argentina native. “Feliz cumpleaños, mi amor.”

The pair’s eldest son, Noah, was previously diagnosed with liver cancer in 2016 and has since gone into remission. Bublé has been outspoken about navigating the little one’s cancer battle.

“It sucks and it still sucks. What we went through is the worst possible thing you can go through as a parent and maybe as a human being,” the jazz singer told Australia’s Today show in October 2018, noting that there were days that they “were just surviving, struggling to survive, and to breathe.”

He added at the time, “I much rather would have it have been me. Many times I wish that it had been.”

Ahead of the holidays with his family, the “Feeling Good” performer has partnered with Bubly to help craft a special holiday flavor.

“I got to help design the can,” he excitedly added. “And more than that, I loved that Merry Berry Bublé was what I liked [and] was raspberry, blackberry and strawberry flavors. And I’m looking at the can, [which] is kind of cool: There’s a little tie, there’s a little musical note there, a little Christmas tree and I liked the ugly sweater, too. And for the first time, I don’t physically have to go to the stores and fix the e’s myself because they actually did it. It’s really cool. It’s really fun.”

Bublé noted that his partnership with the sparkling water brand has been an organic and collaborative process along the way.

“I was really pumped,” the musician told Us. “It’s been a really cool and very fulfilling relationship because of how really open they’ve been to everything I’ve wanted to do and be. And I think my dream was that this was something that would last a long time, and so I was ambitious and it was important to me that whatever we did was great. Always, you know, it was never just an ‘OK, I’ll sell that.’ I actually sit and write with the writers and we go back and forth together.”