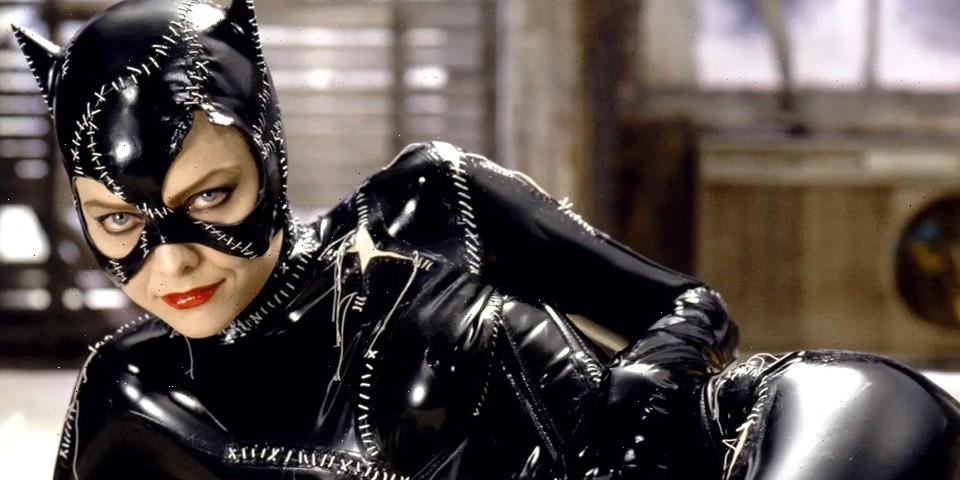 While it has been two decades since Michelle Pfeiffer portrayed Selina Kyle in Tim Burton‘s 1992 Batman Returns, the actress is not ruling out any potential opportunities to reprise her iconic role of Catwoman.

In a recent interview with The Hollywood Reporter, Pfeiffer addressed the possibility of returning to the character after seeingMichael Keaton’s forthcoming comeback as the caped crusader. She teased fans stating,

“It would depend on the context but, yeah, I’d consider it.”

After Pfeiffer’s portrayal of the role, Catwoman has been played by various iconic actresses including Halle Berry, Anne Hathaway and Zoe Kravitz. Since the 1992 film, Pfeiffer has portrayed another superhero role for Marvel, playing the original Wasp. Keaton is expected to make his first return appearance as Batman in Batgirl, playing alongside Lesli Grace, J.K. Simmons, Brendan Fraser and Jacob Scipio. His second appearance will be in The Flash with Ezra Miller, releasing in June 2023.