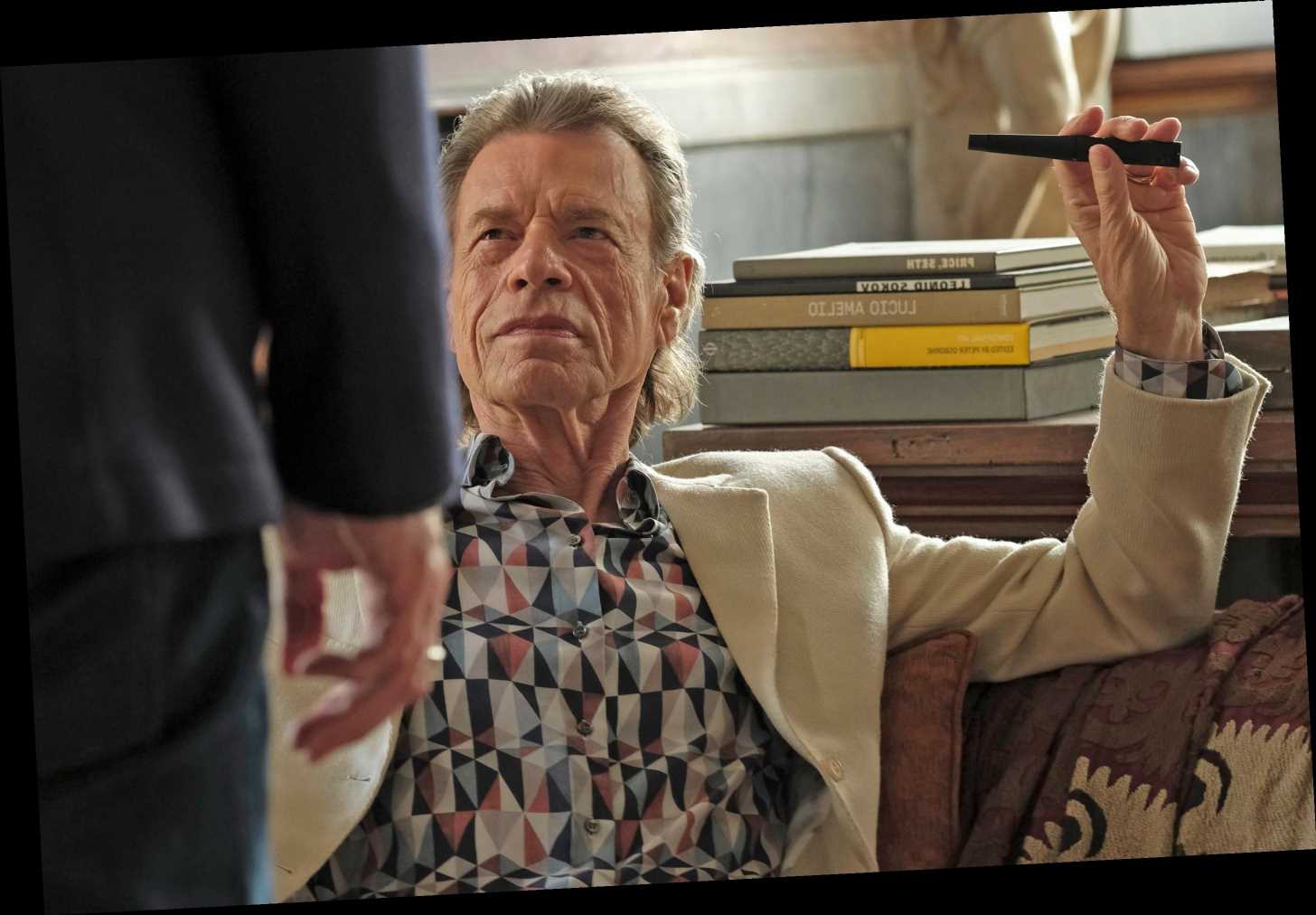 “Please allow me to introduce myself/I’m a man of wealth and taste.” So sings Mick Jagger at the beginning of the Rolling Stones classic “Sympathy for the Devil.”

But when that “man of wealth and taste” met the cast and crew on the set of “The Burnt Orange Heresy” — the new art-heist drama co-starring Jagger, which hits theaters Friday — you can bet no one had any trouble guessing his name.

Certainly not the film’s lead actor, Claes Bang, who was more worried about keeping his cool. “The first thing I thought was, they need to make sure that I sit down when they bring him into the room ’cause I might faint or something,” says Bang, who has several scenes with Jagger in the rock legend’s first film role since 2001’s “The Man from Elysian Fields.”

But instead, Bang got right down to business with Jagger. “Meeting him, I sort of skipped all the formalities and jumped straight into work,” says Bang, who stars as an art critic scheming with an art dealer played by Jagger. “Even before I said hello, I said, ‘Hey, it’s good that you’re here. We need to talk about this scene.’ ”

Director Giuseppe Capotondi says “it was quite unnerving” going to Jagger’s London office to meet with him about the role in August 2018, a month before shooting began. “He’s the most famous rock star in the world,” the director says. “But the moment I entered, he was very approachable and nice and sweet. I asked him why he didn’t do anything [with film acting] in 20 years, and he said it was because he didn’t have time, that his music and his band kept him away.”

Now, though, the timing was perfect for Capotondi, who had sent Jagger the script after hearing from “a friend of a friend” that he was looking for another movie role after previously acting in 1970’s “Ned Kelly,” 1992’s “Freejack” and 1997’s “Bent.” “We got lucky that he had the month free, so he could actually do it,” Capotondi says.