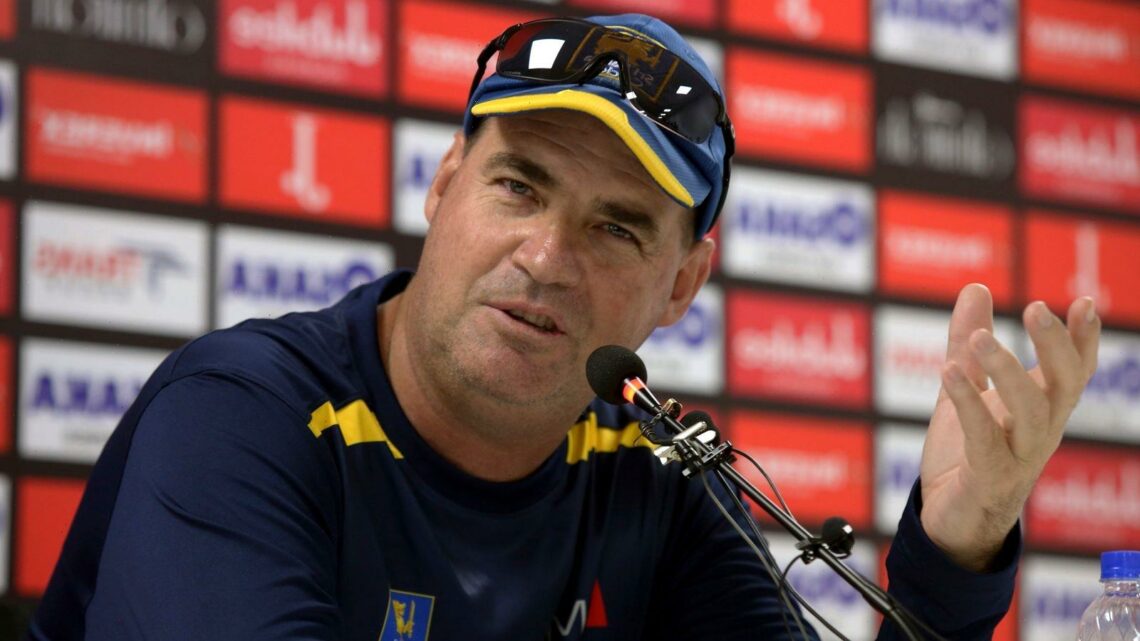 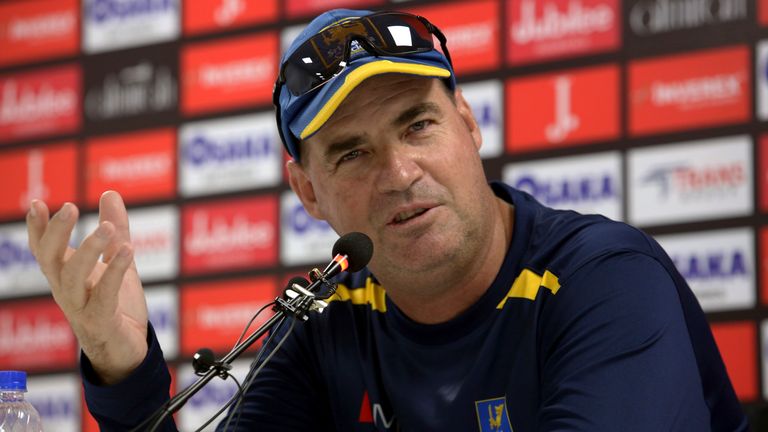 Sri Lanka head coach Mickey Arthur insists the contract issues which put their white-ball tour of England in doubt will not distract the team.

The 24-man squad agreed to play three Twenty20 internationals and a further three one-day matches over the next month with temporary contracts after the dispute escalated before they were set to fly into the UK earlier in June.

It centres on a new pay structure and incentive scheme while the number of central contracts handed out compared to last year has also reduced.

But Arthur, whose side are based at Emirates Old Trafford, said: “We have not mentioned it at all. It has not been on the radar.

Originally Sri Lanka were due to play Kent and Sussex in warm-up matches before the series opener with England on June 23 but they were cancelled due to safety concerns over the coronavirus pandemic.

It means intra-squad matches are the best way for Arthur’s side to prepare with Ramesh Mendis in the runs on Wednesday and another taking place on Friday.

“This is a massive challenge for our young team but a wonderful opportunity and I just want to see us progressing,” Arthur added.

“To see the players going head-to-head yesterday and competing for positions, it has certainly heightened the challenge.”

Girlfriend's heartbreaking tribute to 'my life, my man, my future' who died jumping into river to save stepdaughter