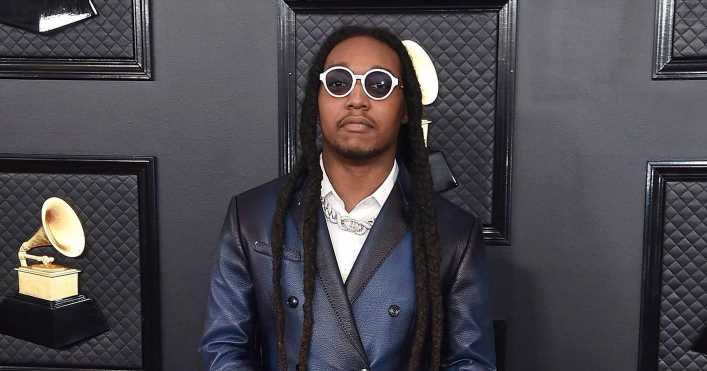 Migos Rapper Takeoff Dies at 28 After Shooting in Houston

Rapper Takeoff, a member of the music trio Migos, was shot and killed on Tuesday, November 1. He was 28.

According to TMZ, Takeoff, whose real name was Kirshnik Khari Ball, died at a bowling alley in Houston, Texas, where he and Quavo were playing dice shortly after 2:30 a.m. local time. The Houston Police Department responded to the scene at 810 Billiards & Bowling at 2:40 a.m. to find three people were shot during the private party.

“2 other victims taken in private vehicles to hospitals,” HPD tweeted on Tuesday, confirming that Quavo and Takeoff were in attendance at the get-together but not revealing the name of the victim until “his family is notified & ID verified by Harris County Institute of Forensic Sciences.” 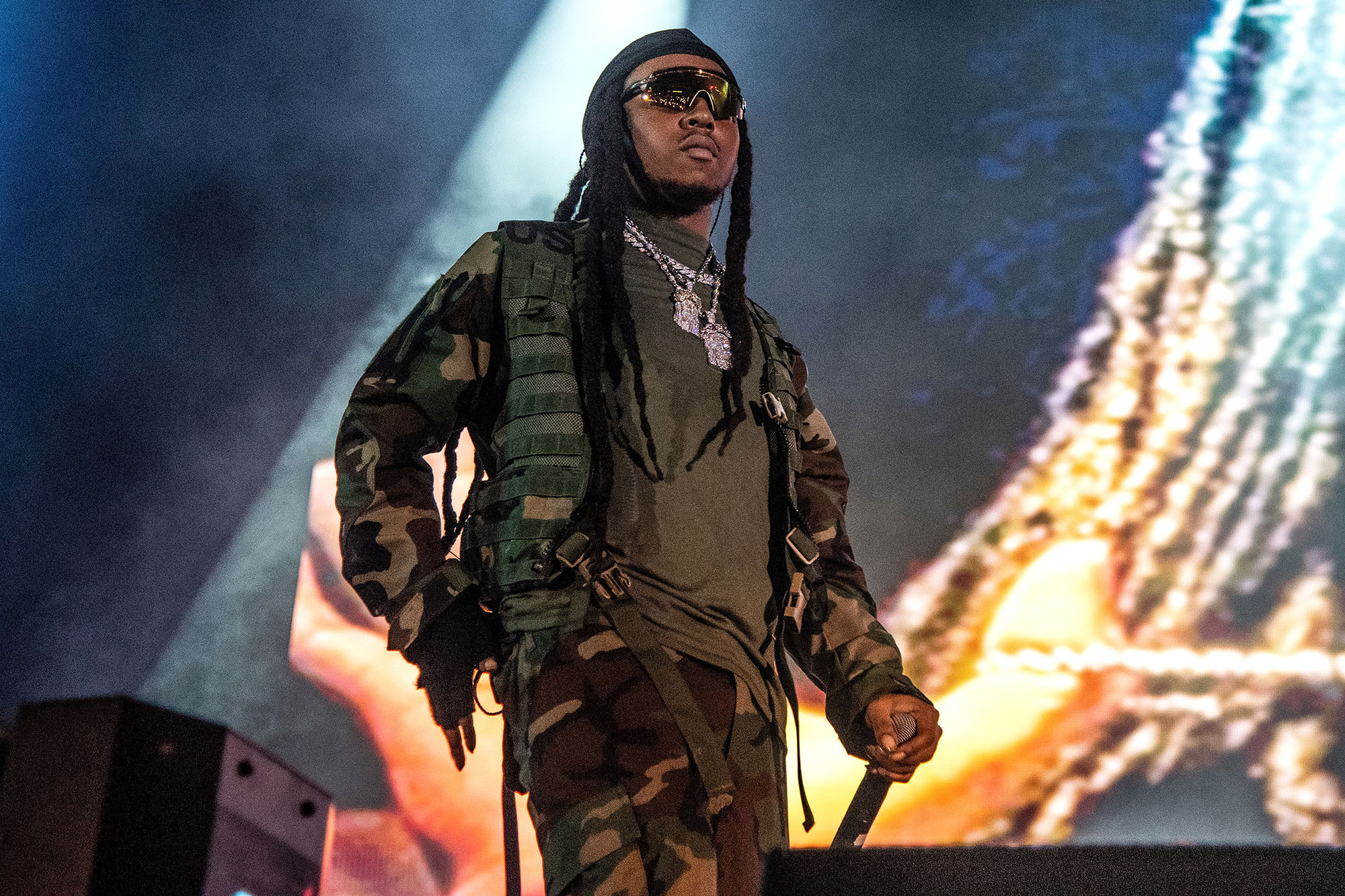 A representative for the police department subsequently confirmed Takeoff’s identity to Variety and Rolling Stone.

Takeoff began his rap career in 2008 with Quavo, his uncle, and Offset, his cousin. (Offset, who is married to Cardi B, was not at the bowling alley when the shooting took place on Tuesday, appearing to be celebrating Halloween with his wife and kids based on his Instagram Stories.) The group released their first mixtape under the name Migos in August 2011 and found success with singles “Versace,” “Bad and Boujee,” “MotorSport,” “Stir Fry” and “Walk It Talk It.”

The trio, which was nominated for two Grammys in 2017, released their fourth album, Culture III, in June 2021.

Most Shocking Celebrity Deaths of All Time

Fellow artists, stars and fans were quick to pay tribute to Takeoff on Tuesday. 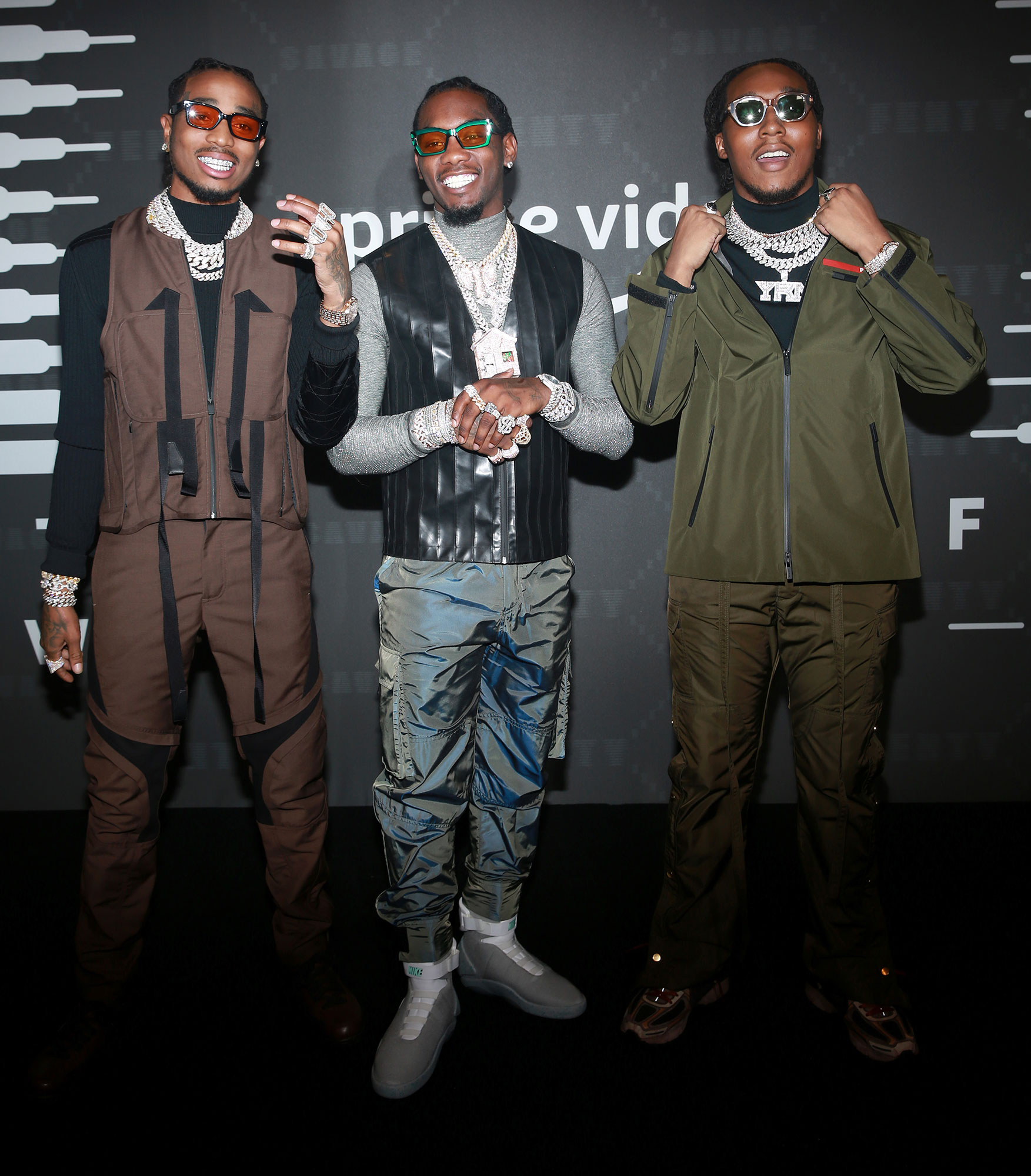 “I was in college when Biggie and ‘Pac were killed and thought there was no way we’d ever experience anything remotely close to that again,” author Jemele Hill tweeted. “Now it’s happening so frequently that you barely have time to recover before someone else killed. RIP Takeoff.”

Cardi B and Offset: A Timeline of Their Relationship

“I remember @1YoungTakeoff being a very down to earth, cool dude,” professional boxer Chris Eubank Jr. posted via Twitter. “Cant believe I’m having to say this again about another young black star being killed for no reason, something really has to change in the industry, it’s sickening how easy & often people are dying. RIP Takeoff.”

Twitch streamer Adin Ross added: “Rest in peace to takeoff I just spoke to him too … I’m in shock right now, I can’t believe it. I pray to god it’s fake. This s—t just isn’t fair bro wtf.”