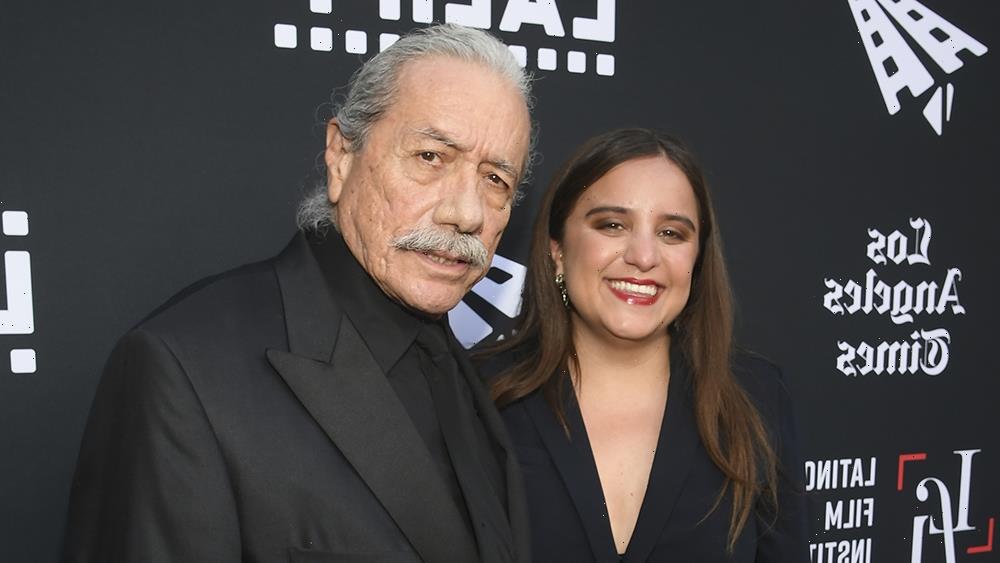 Mija Director Isabel Castro on Opening L.A. Latino Film Festival: It Really Feels Like Were Having Our Voice Heard

The 21st edition of the Los Angeles Latino International Film Festival opened with “Mija,” a Disney original documentary film about Doris Muñoz and Jacks Haupt, two daughters of undocumented immigrants navigating the music industry. For Isabel Castro, who makes her directorial debut with the film, opening the festival is a perfect reflection of the themes of her film.

“The film is made for the community that LALIFF fosters,” Castro told Variety on the red carpet of the LALIFF opening. “It was filmed in L.A., it is about Latinos who are trying to make it in this city. And to see it shown on such a public platform in this city, it just really feels like we’re having our voice heard in terms of what it means to try to make it as a Latina.”

The opening screening of “Mija” took place at the TCL Chinese Theatre on Wednesday. In attendance were many notable Latino actors and directors, including Xochitl Gómez from “Doctor Strange in the Multiverse of Madness,” Jon Huertas from “This is Us” and Carlos López Estrada, director of “Raya and the Last Dragon.” Representatives of “Mija” that were at the opening for the festival included Muñoz and Haupt, as well as film producers Tabitha Breese and Yesenia Tlahuel.

Filming for “Mija” began three years ago, when Castro contacted Muñoz, a manager who reps artists like Mexican American singer-songwriter Cuco, about making a documentary film about children of immigrants navigating the music industry. At the time, Muñoz’s parents were trying to get a green card, and the film follows Muñoz as she tries to use the money for her career to financially support them.

“I think it was divine timing,” Muñoz told Variety about being contacted about the film. “I think I had to realize the impact that this film would make for future generations, for younger versions of myself and flash forward, now here we are walking the red carpet. so I’m super grateful for Isabel for dedicating herself to a project like this.”

Also walking the carpet was actor Edward James Olmos, one of the founders of LALIFF. According to Olmos, the entire committee in charge of programming the festival agreed that “Mija” should be the opening film when they first saw it.

“It actually premiered at Sundance and swept the festival, and what we saw, we said ‘it needs to be seen here,’” Olmos said. “And it should be the crowning jewel of the festival by starting the festival. What a beautiful, beautiful story.”

Although on its 21st edition, LALIFF was established as an organization 25 years ago, by actor Olmos, Marlene Dermer, George Hernandez and Kirk Whisler. Reflecting on how the organization has grown since 1997, Olmos said that he is most proud of its educational initiatives, such as the Youth Cinema Project, which provides film classes to schools across California as well as Arizona with plans to expand to other states.

“I think it’s become something that we never could have imagined,” Olmos said. “The evolvement of the programs that we were able to initiate at the very beginning of the festival… Now we have thousands and thousands of children that we literally are teaching how to use the art form. Not to make them a filmmaker — we’re trying desperately hard to make them lifelong learners. That’s the key to the whole thing. Had you gotten the opportunity to have this program when you were in the fourth grade, your whole life would have been completely different.”

“Mija” will premiere on Disney+ later this year. 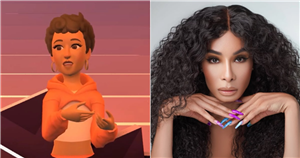 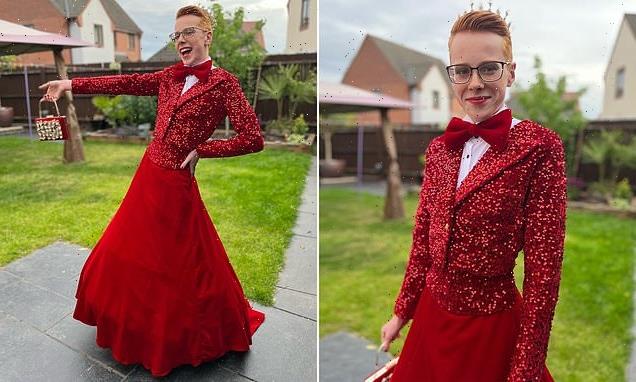